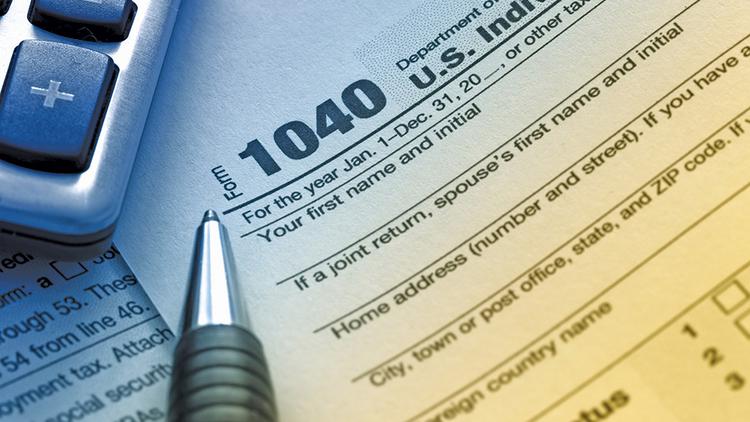 Geoffrey Rotich, former owner of Shawnee-based Inventax, was indicted by a federal grand jury for preparing false and fraudulent tax returns for his clients.

Rotich is accused of helping prepare income tax returns that claimed false deductions for medical, dental and education expenses. He’s also accused of making false declarations in personal bankruptcy filings and lying under oath during a meeting of creditors. In addition, he’s being accused of entering into a fraudulent marriage and making false representations on his application for U.S. citizenship.

If convicted, Rotich faces up to 27 years in prison on the tax charges, 10 years on the false bankruptcy filings and lying under oath, and 10 years for unlawful procurement of citizenship, as well as fines of as much as $3 million.