Former Kilifi county Governor Amason Kingi has been elected Speaker of the Senate after garnering 46 votes.

Former Kilifi county Governor Amason Kingi has been elected Speaker of the Senate after garnering 46 votes.

Senate Clerk Jeremiah Nyegenye, declared Kingi the Speaker in a poll that went first round after all the candidates failed to garner 45 out of 67 votes required for one to be declared winner. 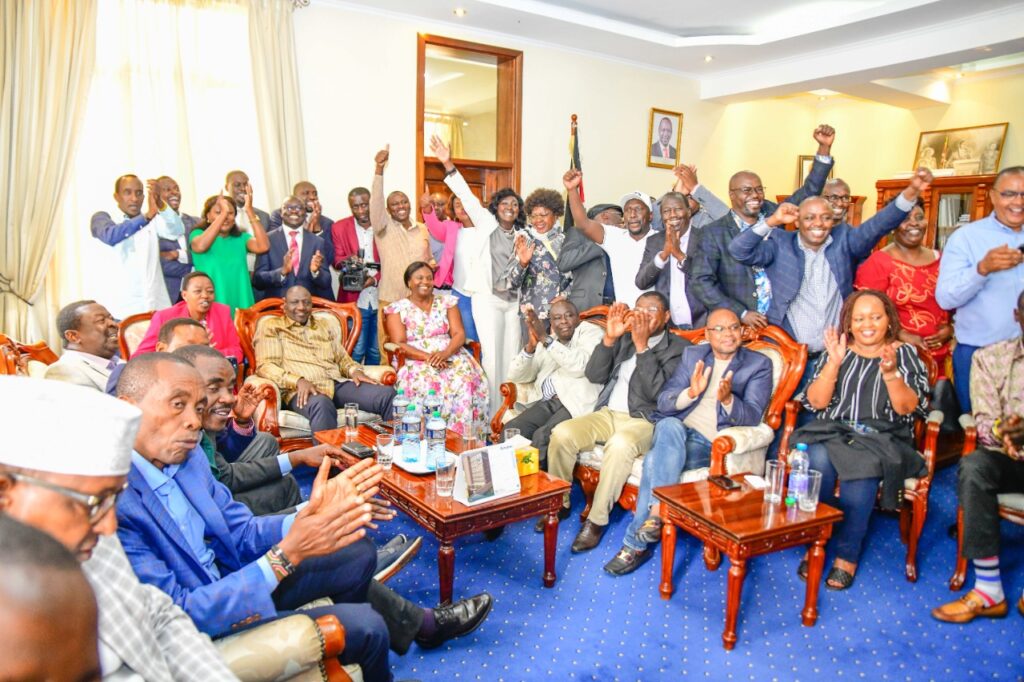 The candidature of Kingi was a smooth sailing after the withdrawal of Kalonzo Musyoka from race.

Following the announcement of Kalonzo’s withdrawal, Azimio affiliated Senators stormed out of the House after an attempt to have election postponed failed.

In his maiden speech as the Speaker of the Senate, Kingi vowed to discharge his duties with integrity and in accordance with the constitution.

“I’m profoundly humbled and overwhelmed by the great honour and privilege you have bestowed upon me by electing me as your Speaker of the fourth senate and 13th Parliament of the Republic of Kenya.”

“I’m deeply humbled and touched by the immense confidence and trust that you have place on me. i therefore accept with humility and pledge that i shall perform to my utmost ability the constitutional responsibilities  and duties of the office of speaker of the senate for the next five years with due diligence and decorum.” He said 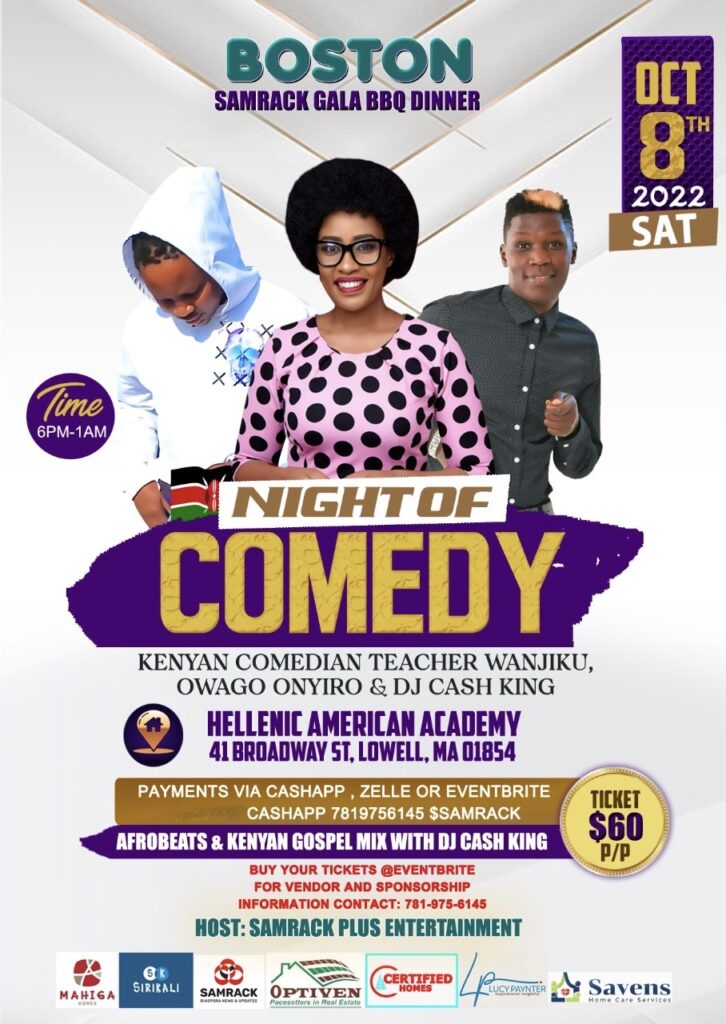 Kingi thanked his predecessors; Ekwe Ethuro and Bungoma Governor Kenneth Lusaka for steering the House for the last ten years at a time when Kenya was still developing policies to ensure devolutions works.

He further assured that the House will embark on reviewing the Senate work strategy as well as initiating dynamic and innovative programs of the Senate to respond to key priorities and needs of various counties.

Kingi called upon the Senators to put aside their political affiliations and work together in undertaking their oversight and legislative roles.

“I urge honourable senators to adopt and nurture by-partisan and collegiate leadership approaches that will transform and invigorate the senate to embrace the various political shades and interests represented in the 13th Parliament.”

Over 3 trillion photos were captured on iPhones last year. – Apple.