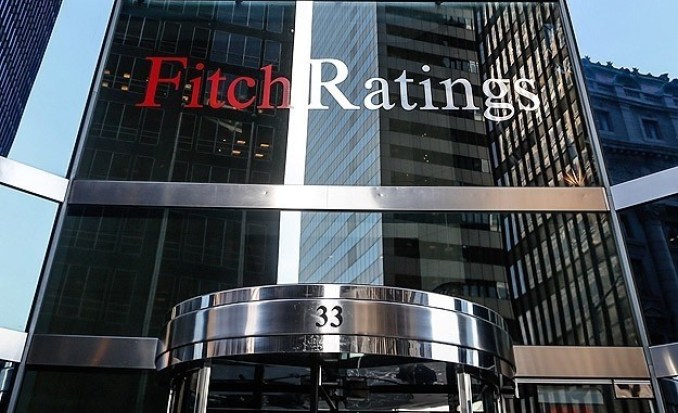 Fitch Ratings-London/Hong Kong-21 December 2017: The willingness and ability of the Kenyan authorities to address persistent fiscal and external deficits remain key components of our sovereign credit analysis as President Kenyatta begins his second term, Fitch Ratings says. The drawn-out election process, its disputed outcome and the impact on the economy increase fiscal risks.

Uhuru Kenyatta was sworn in last month following October’s re-run presidential election, after Kenya’s Supreme Court said that an earlier vote was “neither transparent nor verifiable.” Opposition candidate Raila Odinga contests the result. Widespread social unrest was avoided during the two elections, but underlying ethnic and regional tensions have resurfaced and trust in institutions has been tarnished.

The new Kenyatta government has not indicated that it wants to change the fiscal consolidation plans outlined in the pre-election FY18 budget. Kenya’s fiscal plans are often revised, and the risk of fiscal slippage has increased.

The costs of holding a second election, and the disruption to economic activity from political uncertainty, will have a negative effect on 2017 fiscal outturns. We have reduced our 2017 growth forecast to 5.0%, from 5.4%, and weaker growth will likely keep 4Q17 revenue performance below target. Revenue collection in 3Q17 was 13% below target, but this was partially offset by below-target expenditure.

The government’s consolidation plans are partly based on raising revenue above 20% of GDP, from 18%-19% in the past. We believe that this unlikely in the current fiscal year (ending June 2018) or in FY19, and we have revised our fiscal deficit forecast for FY18 to 7.7% of GDP from 6.4%. This is still narrower than the government’s reported FY17 deficit (8.9%), but represents significantly less consolidation than the budget envisages.

Fitch’s base case is for GDP growth to recover to 5.5% in 2018 as falling inflation allows the Central Bank of Kenya to begin easing monetary policy and the infrastructure buildout continues. However, election-related disruption may have a longer-lasting impact on the economy, creating downside risks to our projections. Kenya’s Purchasing Managers Index (PMI) has risen from a record low of 34.4 in October, but remains in contractionary territory.

A further risk is that after the election tensions could see the government re-order its fiscal priorities, and opt for increased spending as it seeks to secure popular support. The president’s inauguration speech stressed increasing health care coverage and investing in manufacturing and agriculture. Fitch’s fiscal forecasts already envisage capex remaining high through FY18 and FY19.

Kenya’s current account deficit narrowed to 5.5% of GDP in 2016, from an average of 9.2% in 2010-2014, but will increase to 6.5% of GDP in 2017. This assumes an increase in tourist receipts over 2016 partly offset the widening trade deficit. We expect current account deficits to resume narrowing in subsequent years but this will partly depend on whether the drop in tourist arrivals in September continues through the year and into 2018.

It also depends on the size of the capital import bill. Delays in large road projects and the next phase of the Standard Gauge Railway could have a moderating impact on the current account deficit in the near term. But they may also extend Kenya’s infrastructure buildout cycle, keeping deficits wider over a longer timeframe.

Kenya’s ‘B+’/Negative sovereign rating is constrained by low GDP per capita and the sizeable twin deficits. Failure to implement fiscal consolidation and stabilise government debt/GDP, or a widening of the current account deficit that led to significant reserves drawdown, could be negative for the rating.