The honorary accolade was in recognition of the First Lady’s unflinching commitment to end maternal and child mortality in Kenya besides her efforts to reduce mother-to-child HIV transmission under the highly innovative Beyond Zero initiative.

The Honorary Fellowships are the highest Awards by the RCOG and are given following a rigorous exercise of screening and vetting by the Council.

RCOG awards the Fellowships of Honoris Causa in recognition of the work of individuals who are not members of the global association but who have contributed to the advancement of Obstetrics and Gynaecology, Women’s Health Services or work of the RCOG.

Before receiving the Ward, a comprehensive citation about the First Lady described her as a person who carries herself with grace, determination, commitment, focus and passion especially when addressing the plight of women and children.

The citation was made by Dr. Anne-Beatrice Kihara, President-Elect of the African Federation of Obstetricians and Gynaecologists.

Dr Kihara is also the President of the Kenya Obstetricians and Gynaecologists Society. She is also a consultant in Nairobi.

After receiving the Award, the First Lady thanked the RCOG fraternity for extending the top honours to her .

“ Iam proud to be received as a ‘Fellow Ad Eundeum’ of your illustrious institution. I am especially honoured because at the heart of this award is an implicit recognition of Beyond Zero initiative”, she said

She added;” I hope we will continue to live up to the honour you have accorded us. And I look forward to engaging further, to find areas where we can collaborate towards the shared vision of a healthier world for all people—including women and children”.

After listening to the First Lady’s comprehensive address about the health challenges facing women and girls in Africa and watching a video-clip showing the her physically participating in one of the grueling marathons, RCOG President ,Prof Lesley Regan said Kenyans are very lucky to half Margaret Kenyatta as the First Lady.

“Kenyans are very lucky to have you as the First Lady”, said Prof. Regan as Kenyan doctors in the audience saluted the First Lady waving Kenyan flags , some ululating. 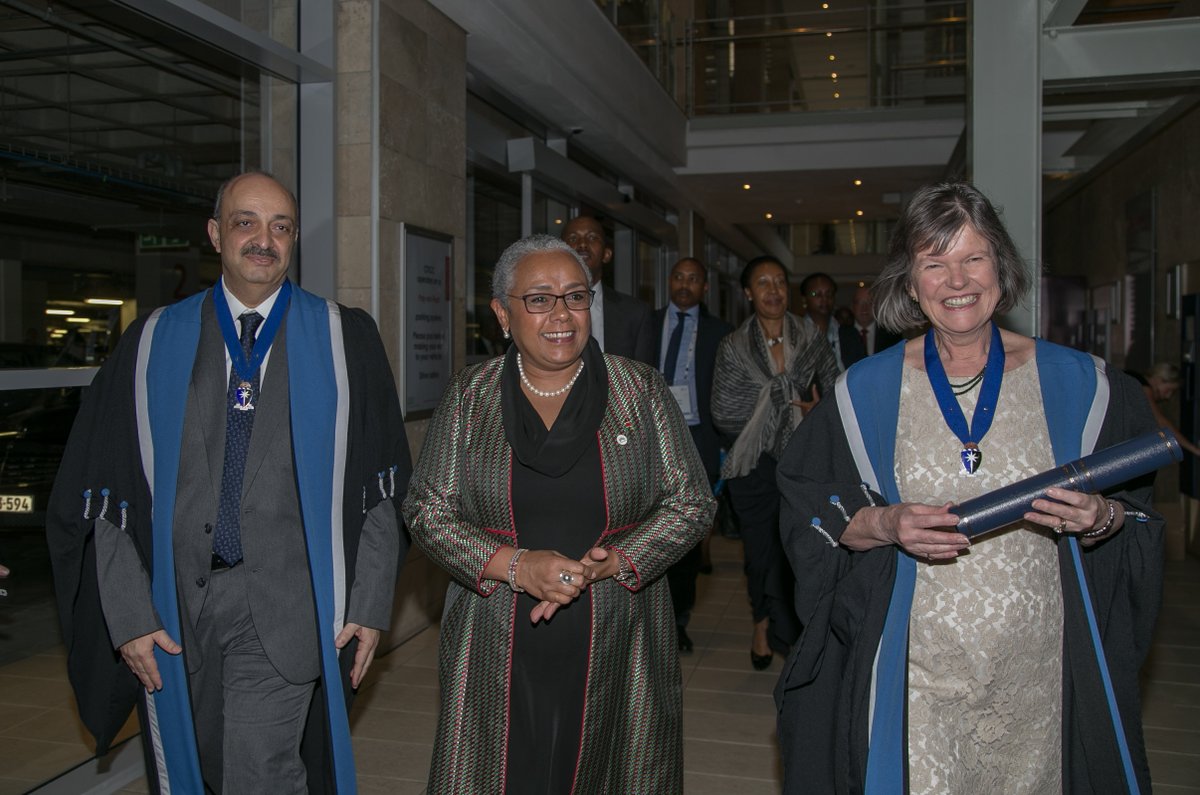 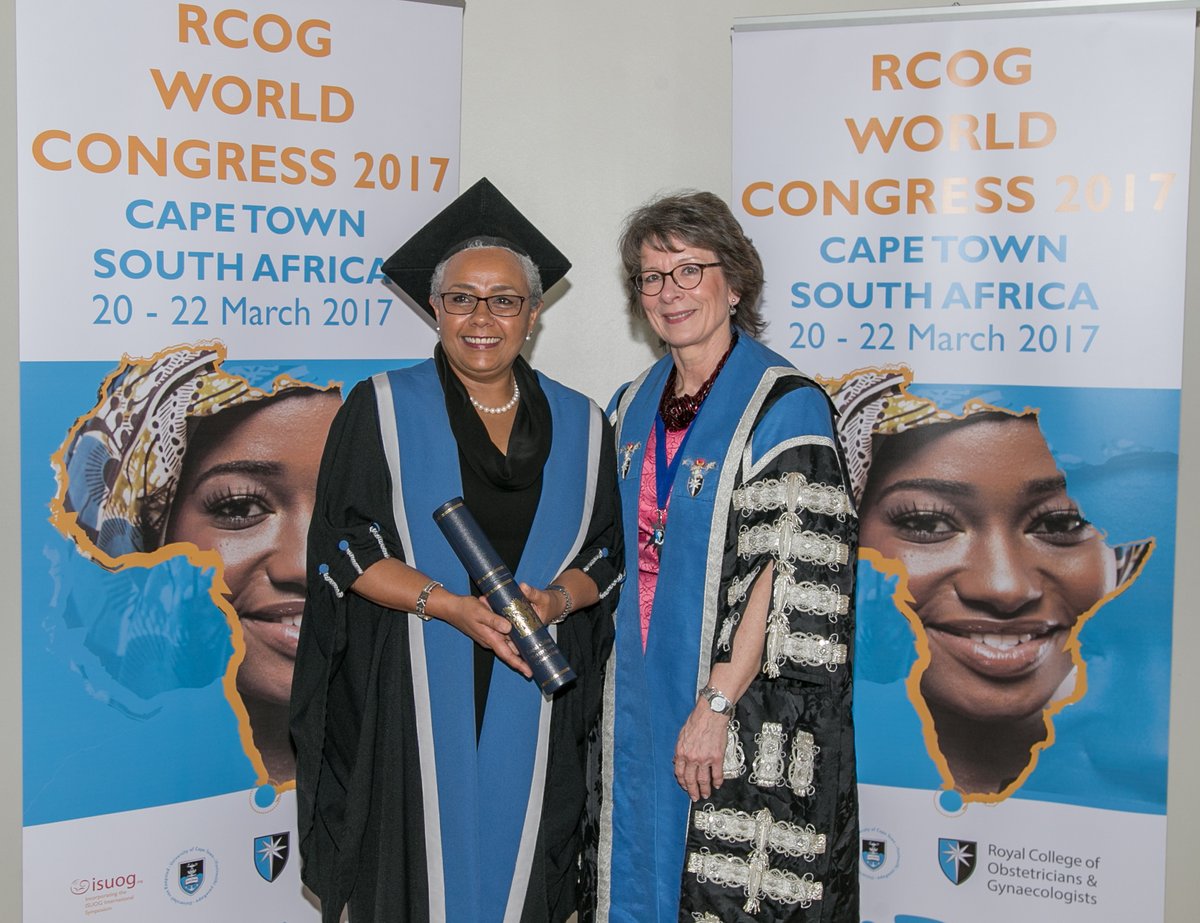 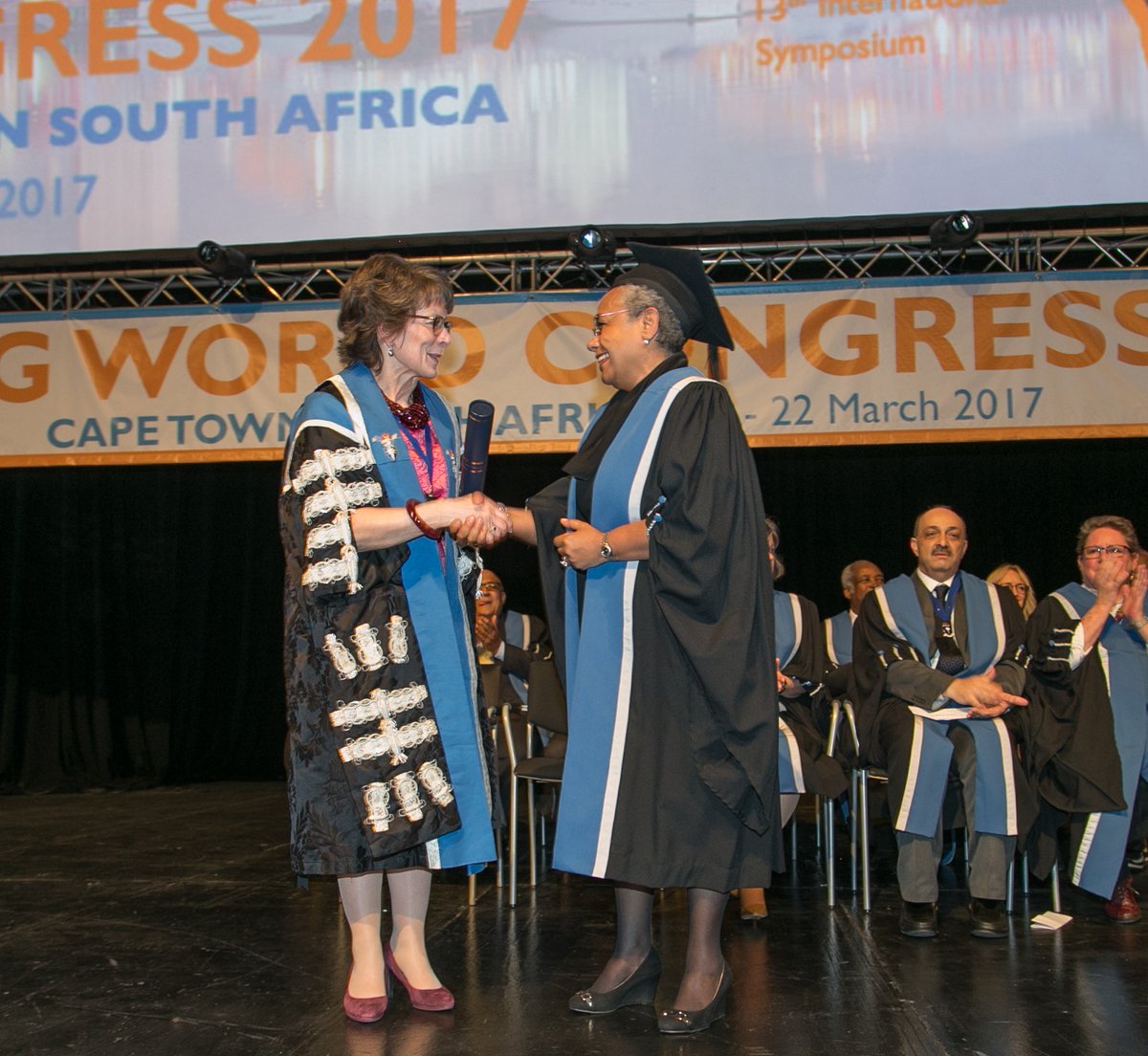 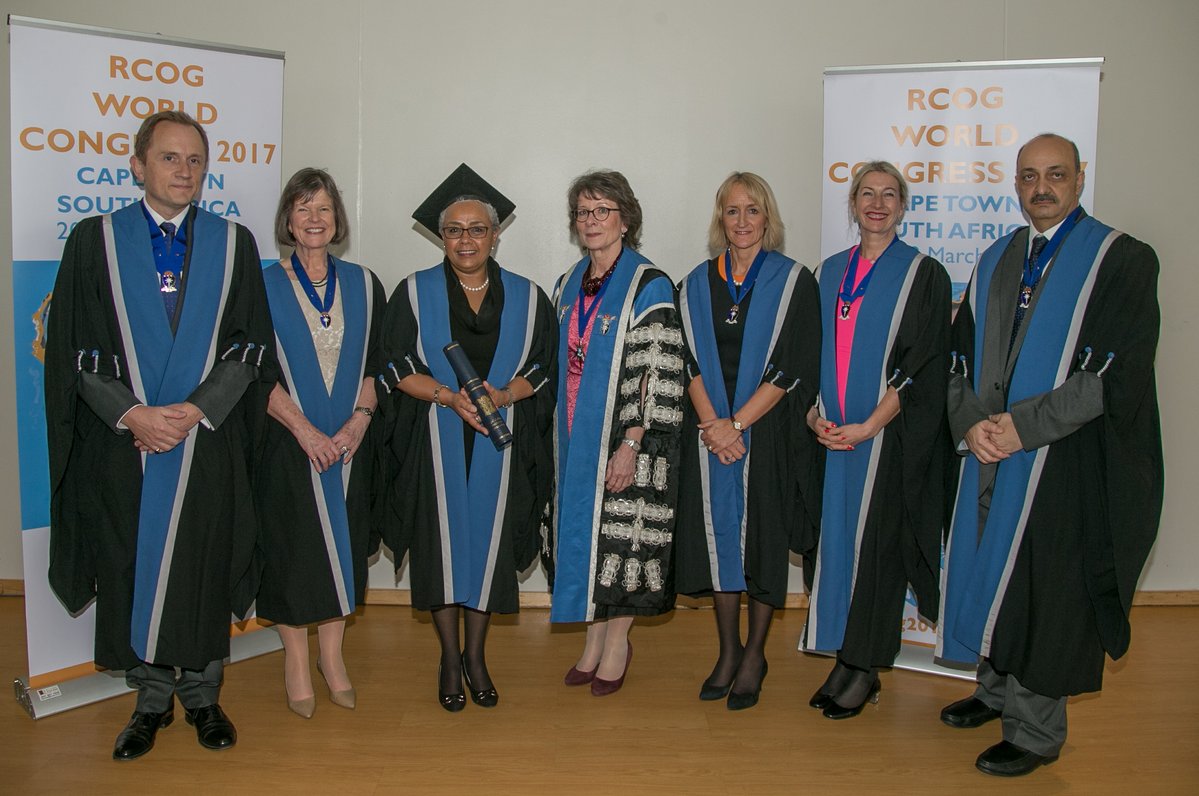