Fact check: Did Parliament err in kicking breastfeeding MP out of the chambers?

by samrack
in Africa, Diaspora, Kenya, Kenya Diaspora News, News
A A
0

A screen shot of Kwale Woman Rep Zulekha Hassan with her baby in the chambers
Image: COURTESY

Fact check: Did Parliament err in kicking breastfeeding MP out of the chambers?

Kwale Woman Representative Zulekha Hassan walked into the chamber with a baby and was not ready to walk out until she was kicked out by Sergeant-at-arms.

Kenya made headlines internationally on Wednesday after proceedings at the National Assembly were brought to a stand still for 15 minutes as one of the MPs brought her baby to the floor of the House.

Kwale Woman Representative Zulekha Hassan walked into the chambers with a baby and was not ready to walk out until she was kicked out by the Sergeant-at-arms.

The presiding Speaker, Chris Omulele, ordered the Sergeant-at-arms to remove her from the chambers, terming her move unprecedented.

The House was debating the Kenya-Somalia Maritime Border Dispute Resolution before Zulekha walked in with her baby.

Majority Leader Aden Duale was forced to cut his submission, saying Zulekha was out of order.

Duale said the point of order was serious and her action was gross misconduct.

Homa Bay Town MP Peter Kaluma defended her action, saying that she should not be separated from her newborn.

A section of women MPs later stormed out of the chambers in support of Zulekha and accused Parliament of being inconsiderate.

The National Gender Commission, in defence of Zulekha, condemned the incident terming it unfortunate and amounting to discrimination of a mother, child and the Kwale county electorate.

In a press release signed by chairperson Joyce Mutinda, the commission said motherhood cannot be a basis to deny nursing female MPs a chance to conduct their legislative duties.

“It is unfortunate that six years after the Parliamentary Service Commission was mandated to establish a creche to accommodate nursing members of Parliament and their children, the same is yet to be implemented,” Mutinda said.

But what do the standing orders of the August House state?

Claim: Did Kwale Woman Representative Zulekha Hassan bring a stranger to the house?

By virtue of constitutionality, Hon Zulekha is a Member of Parliament and enjoys the privilege of accessing the chambers.

Section 252(1) of Parliament Standing orders on Public Access to the House states that, “No person other than a Member shall be admitted into any part of the Chamber appropriated to the exclusive use of Members of the House while the House or the Committee of the whole House is sitting”. 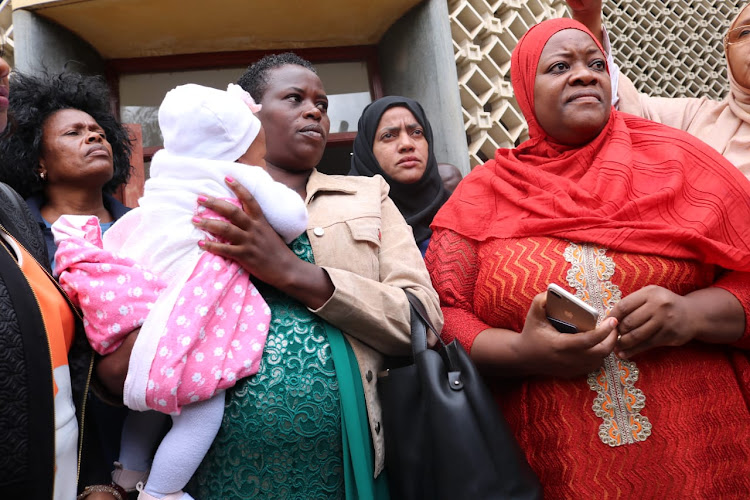 A section of Female MPs outside the chambers after Kwale MP Zulekha Hassan was ejected out.
Image: JULIUS OTIENO

Part 2 of the same section states that part one does not apply to the Clerk or other officers of Parliament when discharging their duties in the service of the House.

Although Zulekha is an MP, her baby remains a stranger to the chambers as per the standing orders of the house.

Second Claim: Should the MP be punished for gross misconduct?

Section 107(A) of the same orders states that a Member commits an act of gross disorderly conduct if the Member defies a ruling or direction of the Speaker or Chairperson of Committees.

When the legislator was directed to leave the chambers by the presiding speaker, she did not.

“A member commits an act of gross disorderly conduct if he/she attempts to or disrupts the Speaker’s Procession when the Procession is entering or leaving the Chamber, acts in any other way to the serious detriment of the dignity or orderly procedure of the House; or commits any other breach of these Standing Orders, that in the opinion of the Speaker, constitutes gross disorderly conduct,” reads part of the orders. 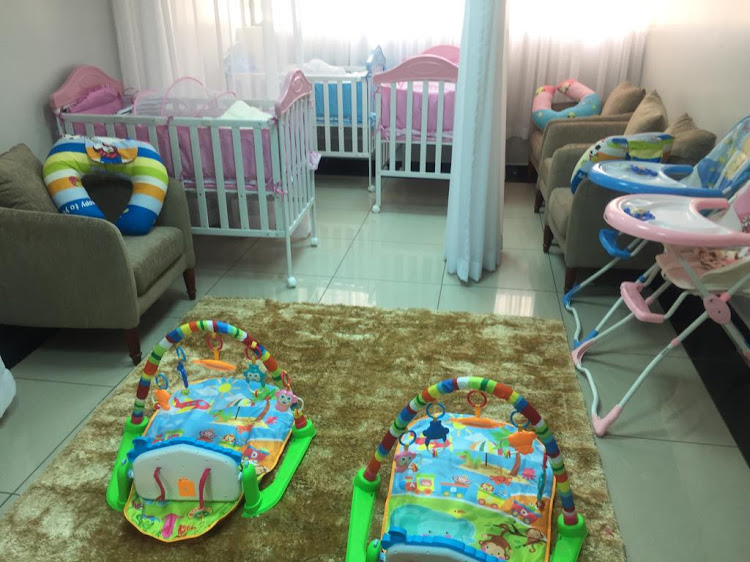 A photo of the creche where nursing MPs take care of their babies.
Image: COURTESY

This fact is explained by Majority Leader Aden Duale, who was making submissions at the time of disruption.

According to Duale, the August House is a house governed by the Standing Orders since Independence.

Duale insists that majority of the legislators have children, and how would it look like if each one of them was brought to the chambers.

Furthermore, women legislators are provided a furnished lactating room at the Red Cross building which is opposite Parliament.

In the room, the legislators are allowed to take care of their babies as they attend to matters that concern Parliament.

Tags: Fact check: Did Parliament err in kicking breastfeeding MP out of the chambers?
Previous Post

Death Announcement and Promotion to glory of Naomi Wanjiru Muturi