BRITISH envoy Jane Marriott says Britons looking for a flight back home can book KQ departing JKIA on Friday at 9.20am. 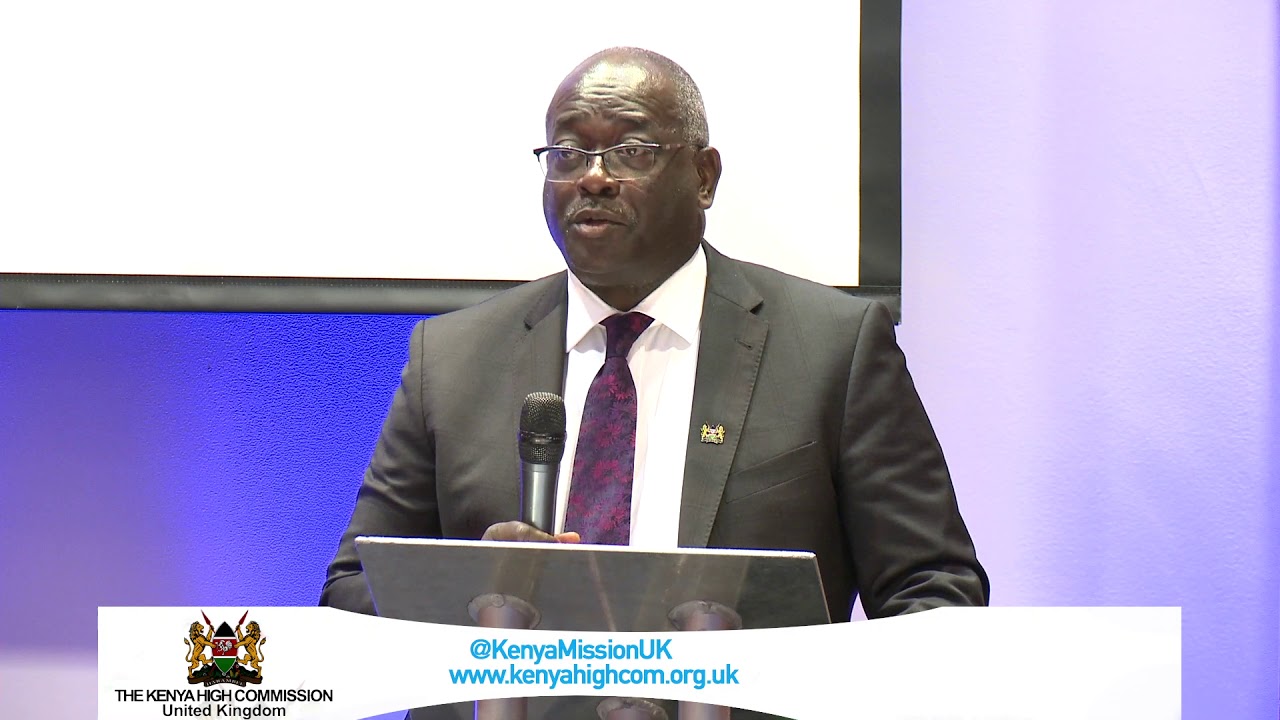 COVID-19 pandemic:Evacuation Flight from Nairobi -London and London to Nairobi

BRITISH envoy Jane Marriott says Britons looking for a flight back home can book KQ departing JKIA on Friday at 9.20am. 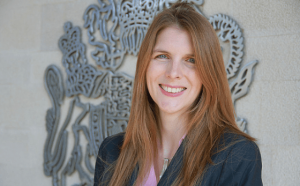 Kenyans found outside during

curfew hours to be quarantined

Health Chief Administrative Secretary Dr. Mercy Mwangangi on Sunday announced that the government had introduced a new measure to ensure compliance with the curfew hours in the fight against Covid-19. Speaking while addressing the press at Afya House, Dr. Mwangangi said that Kenyans found outside of their houses during the said period will now be assumed to have contacted suspected cases of coronavirus and hence placed under quarantine. “Going forward, fellow Kenyans, all those who break the curfew rules will be assumed to have been in contact with suspected cases and hence will be quarantined for a period of 14 days,” she said. “We have activated the Nyumba Kumi initiative and, further to this, we shall now utilize technology in tracking and surveillance of any members of the public who are congregating post curfew hours.” She also stated that the Ministry of Health was aware of malicious traders recycling used face masks and selling them back to members of the public. The CAS stated that the ministry would hence issue guidelines on proper disposal of face masks, further urging Kenyans to undertake due diligence before buying them.

“We have received disturbing news that some unscrupulous persons are recycling face masks after collecting them from bins and selling them to unsuspecting Kenyans. In particular, we’ve noticed the recycling of surgical masks and we’ve seen different pictures on social media, and we therefore say that this is criminal,” she said. “We’re calling on the National Police Service (NPS), Kenya Bureau of Standards (KEBS), National Environment Management Authority (NEMA) and other relevant government agencies to come and take action on those who are recycling masks and selling them to unsuspecting Kenyans.” Dr. Mwangangi also warned liquor shop owners from turning their businesses into drinking dens following the closure of bars, reminding them that they are only licences for take away services. She said that those found drinking in such establishments will be arrested and the businesses shut down. “We’re witnessing another unbecoming phenomenon where people are assuming that using a face mask alone can beat this virus,” added the CAS. “We’ve seen cases where people are walking around not observing social distancing and feeling that the face mask is enough. Fellow Kenyans, the face mask only confers about 50% protection, so we still require you to observe the interventions we’ve put in place.” She further stated: “We have also noted that people are producing all manner of letters of authority to be able to move in and out of restricted areas. It is important for people to note that nobody has the authority to clear anybody to move out of these areas other than the Ministry of Interior.” – citizen.co.ke

BRITISH envoy Jane Marriott says Britons looking for a flight back home can book KQ departing JKIA on Friday at 9.20am. Reviewed by samrack on April 20, 2020 .