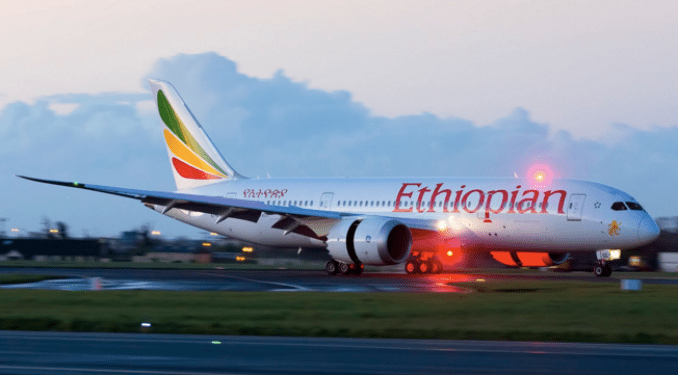 Ethiopian Airlines, the largest airline group in Africa, has been recognized as Middle East and Africa (MEA) Airline of the Year 2017 by Airline Economics, the largest aviation finance and leasing print publication in the world.

Group CEO Ethiopian Airlines, Mr. Tewolde Gebre Mariam, remarked; “I would like to thank our valued customers for their continued vote of confidence and support. I also thank our strong team of more than 12,000 colleagues for their special dedication and commitment to our beloved airline and our customers. We are working together to build one of the best Global Aviation Group by scaling up the unmatched and seamless connectivity of network between the Continent of Africa and the rest of the world.”

Philip Tozer-Pennington, Managing Director of Airline Economics and Aviation News Ltd, while presenting the awards on the night, said; “Ethiopian Airlines is an African and an international airline success story. The airline is the clear winner of the industry vote for the best performing airline in the MEA region over the past 12 months.”