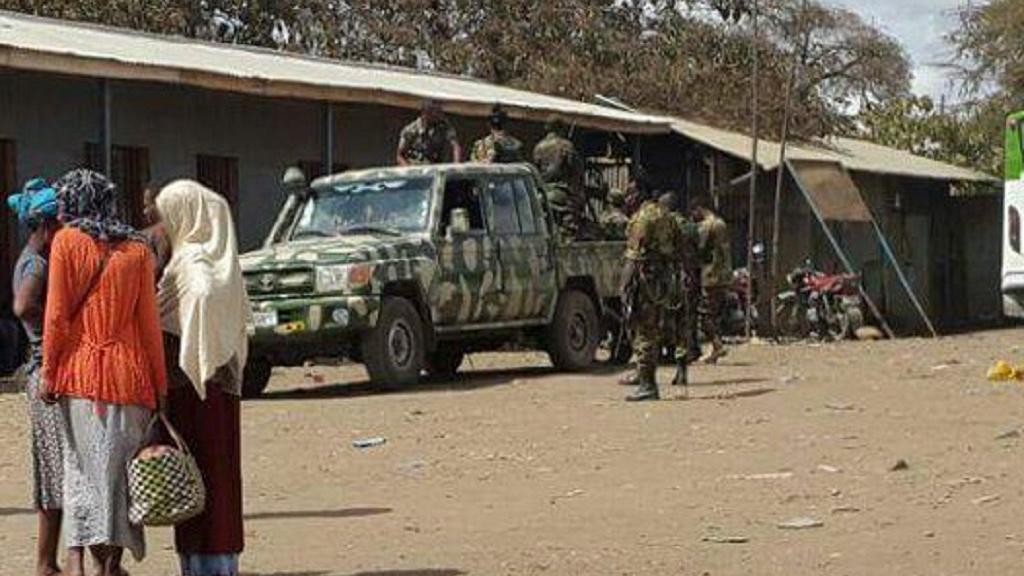 Ethiopian security forces have mistakenly killed nine civilians in the town of Moyale located on the country’s border with Kenya, a pro-government blogger says citing the Command Post.

Daniel Berhane wrote on Facebook that the Command Post administering the February 16 state of emergency said a military unit had been deployed to Moyale to intercept anti-government elements belonging to the Oromo Liberation Front (OLF).

“According to the Command Post, a military unit was dispatched to Moyale area to intercept an OLF unit sneaking into the country. In the course of the operation, some soldiers, misled by erroneous information, have killed nine civilians and wounded twelve,” he said.

He added that the said soldiers had since been disarmed and put in custody pending investigation into the matter.

Activists are, however, giving a different account of events in Moyale. A known online activist based in the United States Jawar Mohammed says the casualty figures are over a dozen with scores injured.

He also says electricity has been cut off from the town and that residents have been fleeing into Kenya. The deaths and casualties have also been corroborated by hospitals treating the injured and where the corpses were deposited.

Another activist, Mohammed Ademo, cited mayor of Moyale via the Oromia regional state’s outlet OBN as confirming the incident. “Moyale town mayor Aschalew Yohannes told OBN authorities are investigating what caused the fresh bout of violence. Moyale Hospital director also confirmed all the casualties came with gunshot wounds and five of the 10 critically injured victims were referred to Hawasa Hospital,” he said in a tweet.

The country is currently under a state of emergency supposedly imposed to quell spreading insecurity after the resignation of Prime Minister Hailemariam Desalegn. The ruling EPRDF starts a congress tomorrow with a key outcome being to pick his successor.