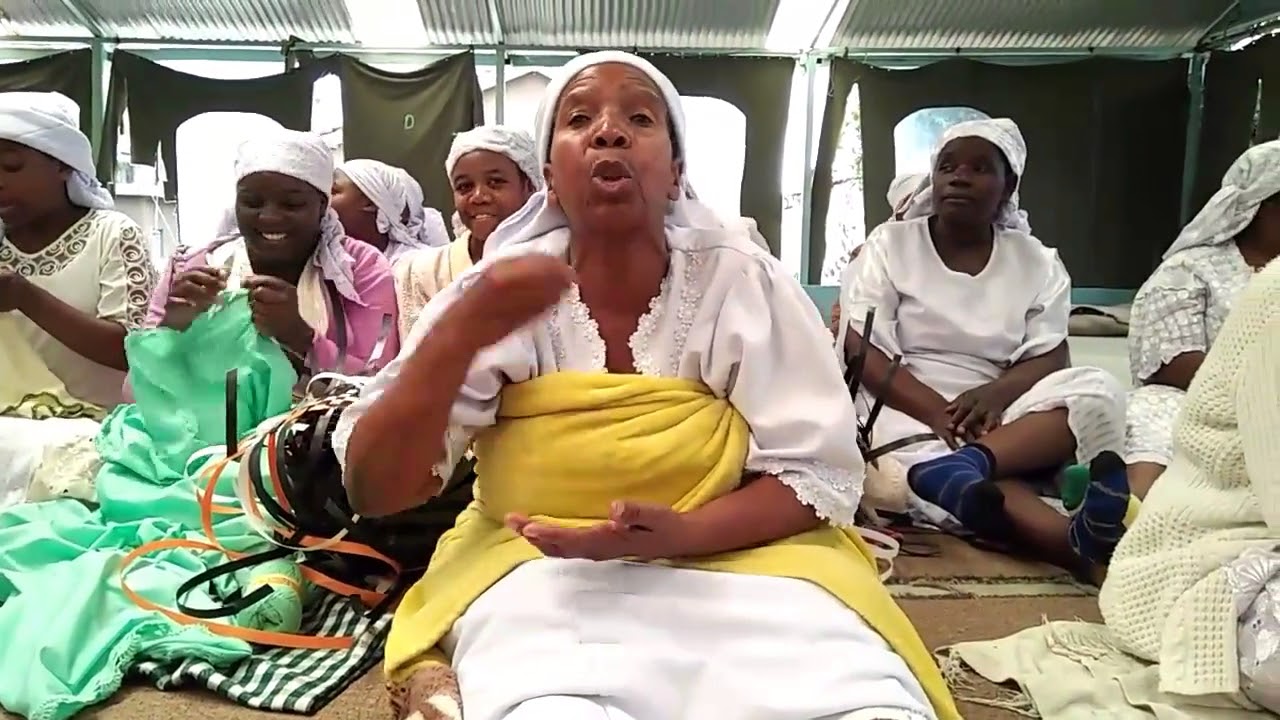 NAIROBI, Kenya, Oct 8 (Thomson Reuters Foundation) – Happiness Kapota will remember forever the day when her children lined up in Nairobi to receive their birth certificates.

Joyce, Caleb and Sidet Moyo were among the first children from Kenya’s stateless Shona group to receive the government-issued certificates, which will give them opportunities and rights long denied to the Shona.

The day was particularly poignant for Kapota, 25, because she was barred from sitting a key school exam for lack of documents, forcing her to drop out at 15.

“My teachers tried to help but there’s nothing they could do, so I dropped out and became a housemaid since we were very poor,” Kapota told the Thomson Reuters Foundation, adding she hoped to return to school one day.

Kenya’s move to end the plight of the Shona comes amid a global campaign to eradicate statelessness thought to affect an estimated 10 million people worldwide who are not recognised as nationals by any country.

Kenya sent a high-level delegation to a major intergovernmental meeting in Geneva on Monday to discuss progress at the midpoint of the #Ibelong campaign, ahead of a 2024 deadline.READ MORE

End of statelessness in sight for Shona as Kenya issues birth certificates Reviewed by samrack on October 9, 2019 .