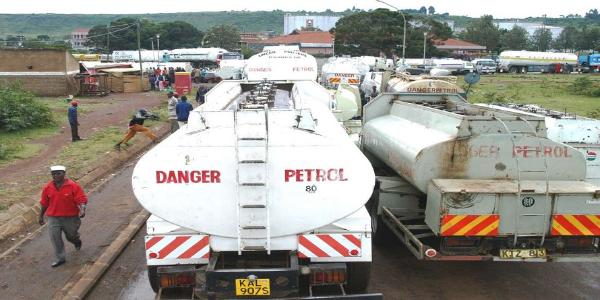 Lexo Energy, the latest oil marketer to join the Kenyan market, is backed by a multi-billion-shillings war chest with which it plans to open up to 25 new petrol stations this year.

The entry bucks a recent trend in which Western multinationals have been exiting Kenya’s (and Africa) petroleum retail market to focus on upstream operations.

Besides Kenya, Lexo Energy has operations in Mauritius in Africa.

“We plan to have between 15 and 25 petrol stations before the end of the year,” Lexo Energy Nairobi office manager Koki Mulwa said on phone.

The company recently opened two stations in western towns of Mumias and Busia, and is now racing towards setting up retail operations in Nairobi and other big towns.

Lexo Energy, however, did not disclose its expansion budget, but estimates from the energy sector regulator put the cost of a stocked petrol station at about Sh100 million.

This means the new 25 stations could cost Sh2.5 billion.

Lexo Energy’s entry comes at a time when Anglo-Dutch firm Shell, also headquartered in Netherlands, is exiting the local retail market with the planned sale of its stake in Nairobi-based Vivo Energy— Shell licensee in 16 African markets.

Shell plans to sell off its remaining 20 per cent stake in Vivo Energy to Vitol, another Dutch company, for $250 million (Sh25.7 billion) in its divestment process that began in 2011.

Kenya had 75 oil marketing companies by end of last year, which import petroleum, retail at the pump and re-export some of their cargo to Uganda and Rwanda.

The oil marketers have in the recent past complained of thin margins despite an upward trend in operation costs. The current margins of Sh7 a litre for wholesale and Sh3.89 for retail were last reviewed upwards three years ago.