Diaspora inflows to stabilise currency as US economy grows 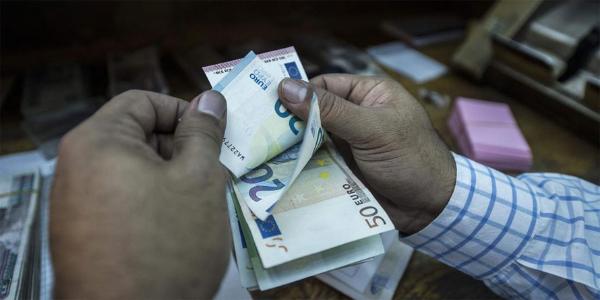 Diaspora inflows to stabilise currency as US economy grows

Dollar flows from Kenyans living abroad are expected to continue helping the shilling maintain its relative stability this year, analysts citing stronger growth outlook in the US say.

The US economy is seen gaining further momentum on favourable policies including prospects of tax cuts in 2018.

Global economists have in fact projected a growth of between 2.3 and 2.5 per cent compared to an estimated 2.2 per cent in 2017.

Stronger growth in the US is likely to help maintain the momentum in diaspora remittances, a key factor which helped keep the shilling largely stable against the greenback in 2017.

“We are expecting the dollar to go stronger in 2018 which will boost much more inflows from the US,” Churchill Ogutu, a senior research analyst at Genghis Capital said.
“But with not much investment opportunities in the US, it will sustain the dollar remittances from the US since returns here (in Kenya) are relatively higher.”

Increased dollar inflows help ease pressure on the shilling by supporting the supply side of the greenback against the demand by importers and companies paying expatriates and dividends to foreigners.

Kenyans in North America, largely the US, account for the largest share of the total inflows, standing at about 57.4 per cent in September, for example.

“When you factor in remittances, North America leapfrogs to the top of our (Kenya) foreign policy,” Aly-Khan Satchu, the CEO of investment advisory firm Rich Management Group said via email.

“I was concerned that a MAGA (Make America Great Again) Trump was going to weigh on this curve, but so far we appear to have escaped that dragnet and therefore I expect close to double-digit gains year on year.”

Diaspora inflows to stabilise currency as US economy grows Reviewed by samrack on January 2, 2018 .