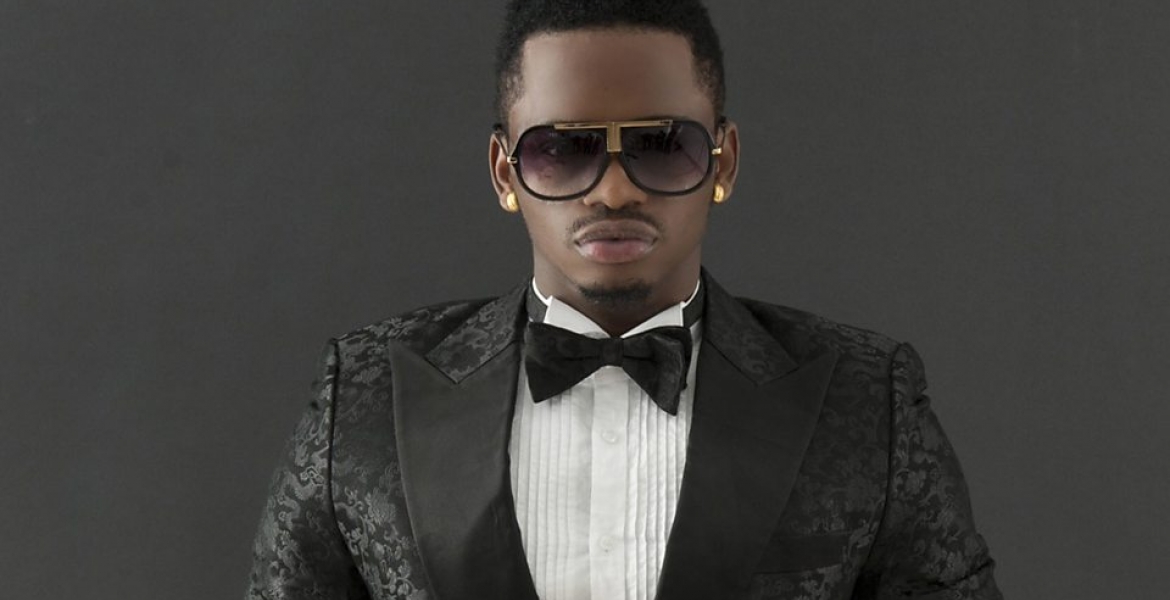 As of Tuesday, March 23rd, the 30-year-old ‘Sikomi’ hit-maker had reached 903 million views on the American online video-sharing platform.

He is currently rocking the airwave with his latest song dubbed ‘Jeje’, which has amassed nine million views on YouTube since its release on February 25th, 2020.

Diamond attained 900 million views on YouTube ahead of other popular African artists including Wizkid who has 792 million views, Davido (543 million) and Burnaboy with 429 million views.

Diamond, a father of four, has been in the industry for about 10 years and currently owns music label, WCB Wasafi. He has 3.2 million subscribers on his Youtube channel.

His most popular song on YouTube is ‘Yope remix’ featuring Innos’ B from Congo. It has over 73 million views and was released six months ago.

He has won multiple local and international awards and has over 40 songs to his name. His other popular hits include African Beauty, Inama, Number One, Marry You, Kwangwaru, Jibebe, Moyo Wangu, Kamwambie, and Mbagala.