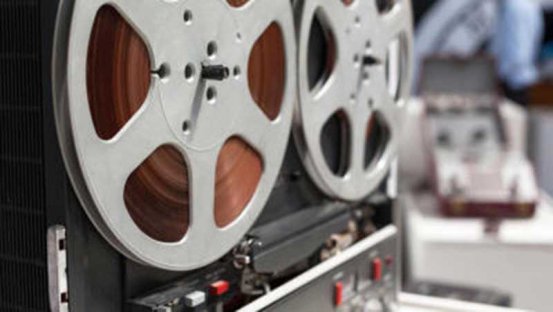 Damning report reveals how NIS snoops on Kenyan’s mobile phone calls Security agencies in Kenya have an unlimited access to all your mobile phone communication, a new investigation has confirmed. The probe by United Kingdom’s think-tank Privacy Internationalrevealed the National Intelligence Service (NIS) has direct access to the country’s telecommunications network and can even bypass mobile service providers to access your data. This means the NIS is able to track and intercept information on virtually any device belonging to anyone on the country’s communications network in real time. The think-tank terms this surveillance as blatant violation of users’ privacy rights