CS AMINA TWEETED THIS ON UHURU 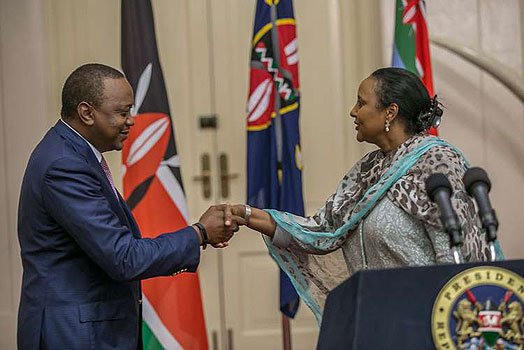 Jubilee Government has done a lot; we need another term to deliver all promises made to Kenyans.

Dr Mohamed accompanied her tweet with photos taken at a recent campaign meeting where she vouched for President Uhuru Kenyatta’s re-election..

A Uhuruto banner was prominently displayed on the background of the podium where she was seated with community leaders.

Kenyans on Twitter  blasted the CS for engaging in politics. 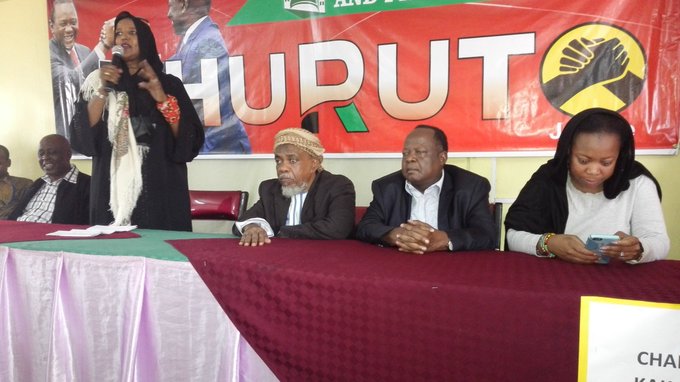 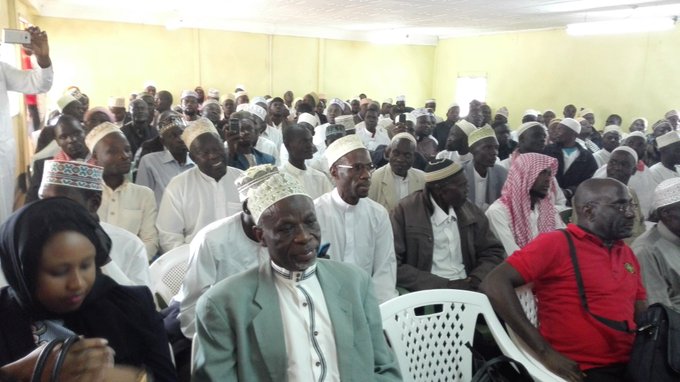