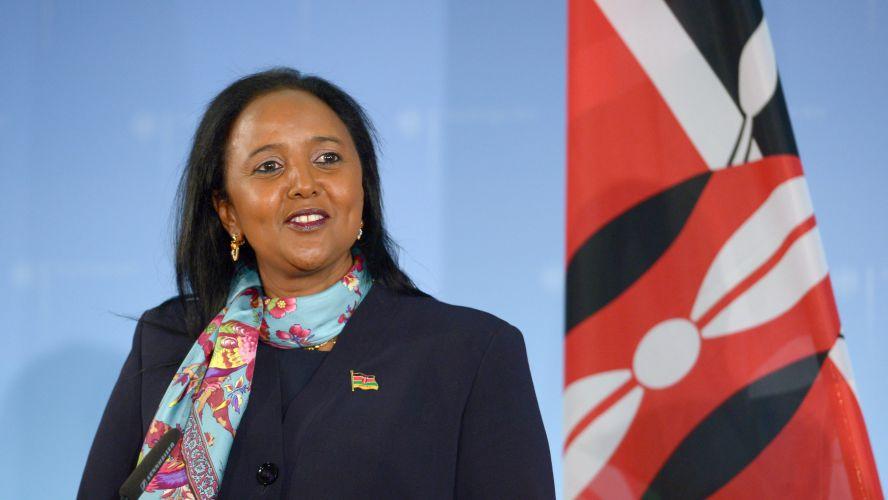 Foreign Affairs Cabinet Secretary Amina Mohamed has been named among the advisers of the President of the United Nations General Assembly. The CS was picked alongside 14 other eminent personalities from all the UN’s regional working groups to be part of a team of external advisers to Miroslav Laj?ák, the President of the UN General Assembly. ALSO READ: Students protest closure of university, blame VC Mbithi According to a press statement released yesterday, the role of the CS and her team will be to advise Mr Laj?ák on how best to advance his priorities for the General Assembly’s 72nd session. The priorities include mediation, conflict prevention and sustaining peace; migration; implementation of the Sustainable Development Goals and the Paris Agreement on climate change. Others are human rights and human dignity, and the future and reform of the United Nations. “The first meeting of the Team of External Advisors will take place in New York on October 6,”