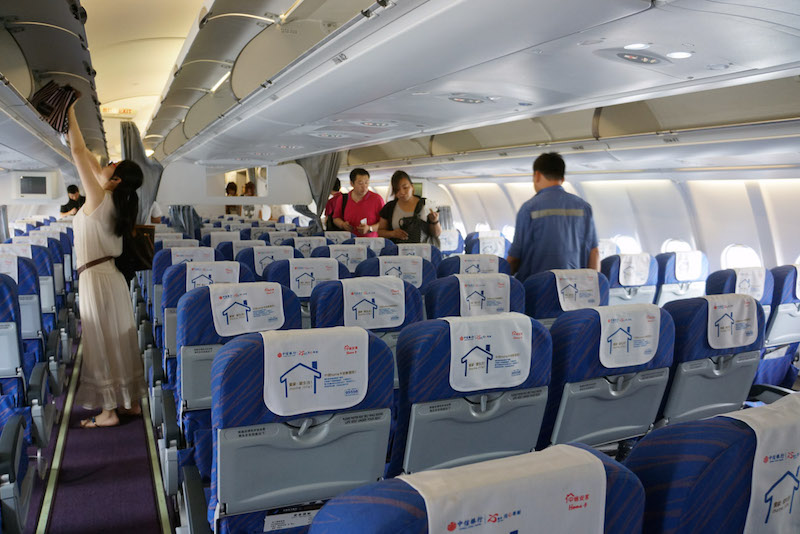 China Southern Airlines suspended its flights to Kenya after a public uproar at the end of February.

That was the second time the airline has suspended its flights after an earlier, February 10th 2020 decision. The airline had been caught flat-footed at the end of February, sneaking into Kenya 239 passengers from China forcing the Chinese Embassy in Nairobi to lie that they had unsuspended their flights.

Last evening one of our Dreamliner's made a trip to China, today there's a China Southern Airlines inbound JKIA…what's happening? #KomeshaChinese pic.twitter.com/ASGTsj1DNX

Kenya Airways staff Gire Ali was demonised, called a criminal by the Cabinet Secretary for Transport James Macharia. The anger stemmed from the being caught lying together with the Chinese Embassy.

Well, fast forward to April, 256 confirmed COVID-19 cases in Kenya, 53 recoveries, and 11 deaths. SOme Kenyans online have started expressing concerns that the China Southern Airlines might still be coming to Kenya.

The fear is further worsened by the lack of communications from either the Kenyan or the Chinese Embassy In Nairobi.

KenyanBusinessFeed.com understands that the government has said that some of those flights are cargo planes bringing important COVID-19 personal protective equipments (PPE) to Nairobi.

On April 10th 2020, a China Southern Airlines cargo plane arrived at JKIA with a donation of 18 tonnes of Covid-19 protective gear from Chinese companies

However, events of yesterday shown by the FlightRadar24, a flight tracking app is worrisome. Despite people asking, the Kenya Airports Authority to come clean, no answer has been forthcoming.

A China Southern Airline Airbus A330-343 flight number CZ633/CSN633 landed in Nairobi yesterday. Though it might not be related, the government represented by CSs Mutahi Kagwe (Health), Fred Matian’gi (Interior) and James Macharia (Transport) were at the Jomo Kenyatta International Airport (JKIA) to welcome a consignment of medical supplies from China including Personal Protective Equipment delivered by the national carrier, Kenya Airways.

On Wednesday the Ministry of Health received another consignment of surgical masks, gloves, face shields, gowns donated by China, Germany and France through the World Health Organization.

What is mysterious is this China Southern Airline plane that flew into Kenya yesterday.