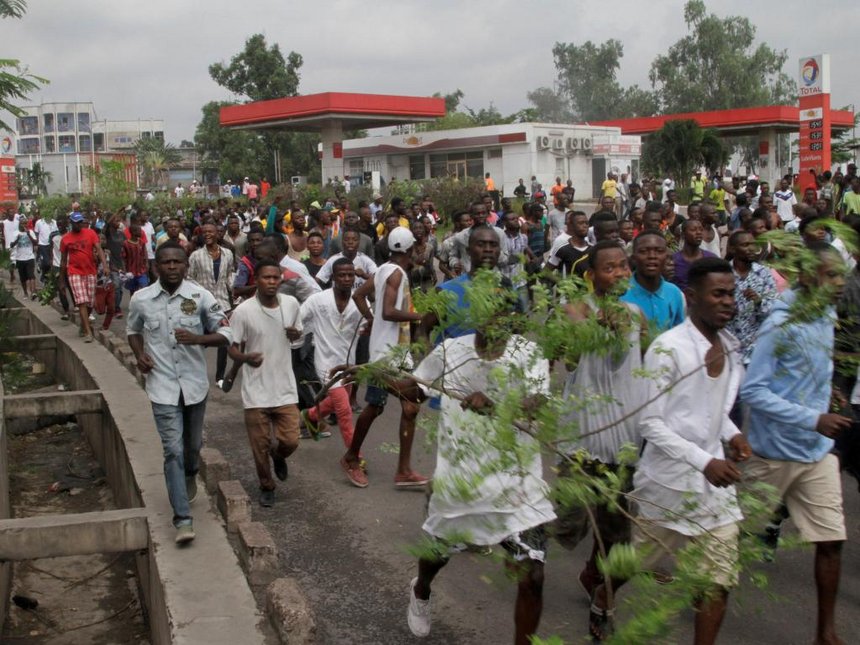 Democratic Republic of Congo opposition leader Samy Badibanga was named prime minister on Thursday, the presidency said in a statement, as part of a power-sharing deal that allows President Joseph Kabila to stay in power after his term ends next month.

The nomination of Badibanga, who is currently a member of parliament, to head the new government of national unity came as a surprise as another opposition leader – former Kabila ally Vital Kamerhe – had been widely expected to take up the post.

Badibanga was excluded from Congo’s largest opposition party, the Union for Democracy and Social Progress (UDPS), in 2012 along with other MPs for disobeying an order from party president Etienne Tshisekedi to boycott seats in parliament.

Tshisekedi lost the 2011 presidential election to Kabila in a poll that independent observers said was tainted by fraud. He refused to participate in national talks last month that called for a unity government, saying they were a pretext to let Kabila cling to power after his final term expires.

As part of the deal, a presidential election scheduled for November 27 to replace Kabila was postponed until at least April 2018, with authorities citing budgetary constraints and delays registering millions of voters.

Augustin Matata Ponyo, who had served as prime minister since May 2012 and has been credited with overseeing macroeconomic stability, resigned with his government on Monday to make way for a new cabinet.