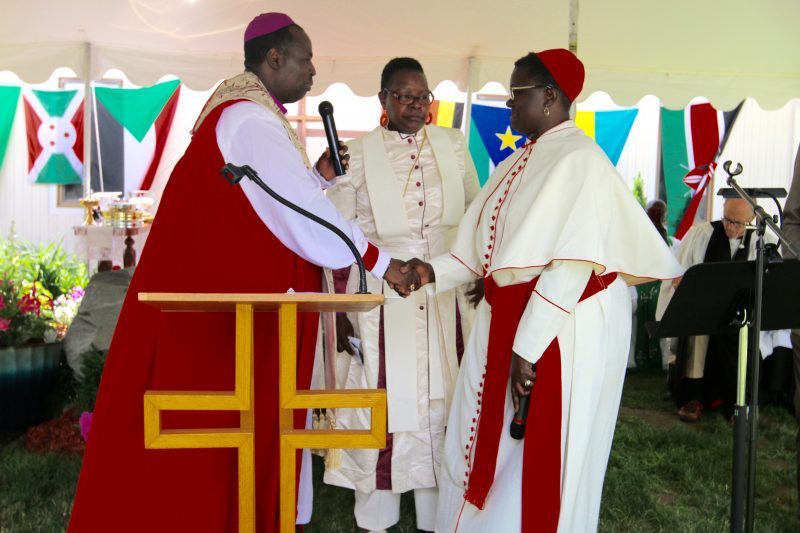 The glamorous event was organized and coordinated by Ven Dorcas Albrecht,Bishop Andrew Williams Arch Bishop of the the Anglican Diocese of New England,Minister Leah Turner and Bishop William Murdoch 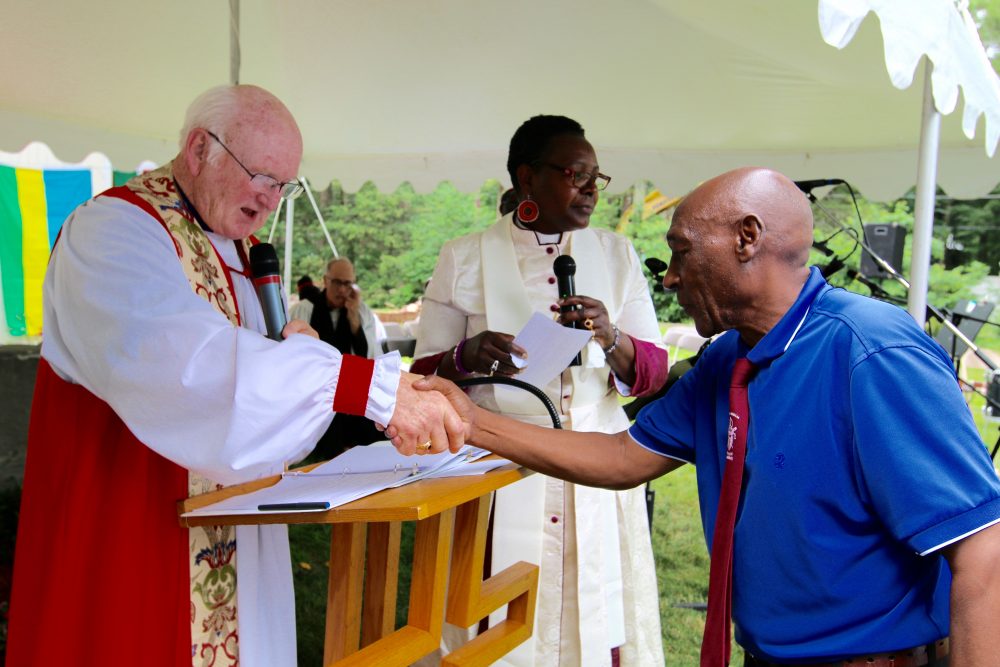 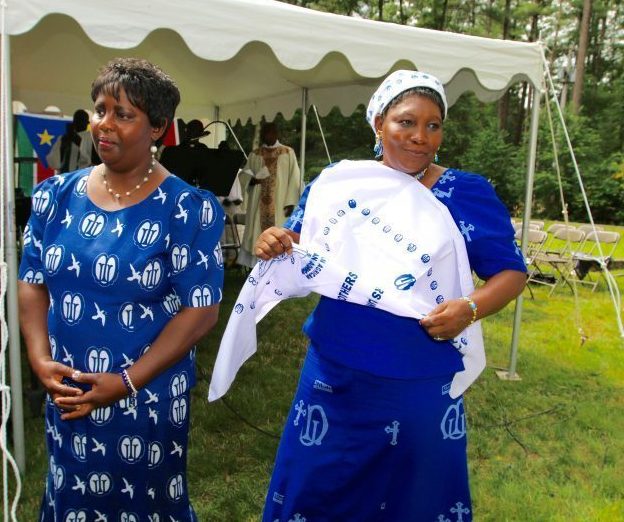 They were various Pastors from all over New England and beyond and Special invited guests such as Ven.Canon Peter Gachathi,Bishop Andudu Adam El Nail,Bishop William Murdoch,Minister Leah Turner among others

Faith Anglican Community Church held a special Sunday service for the enrollment of Men and Women into AMA,the Mothers Union and the making of Lay Canon Janet Oduor,followed by the ministration of Holy Communion. 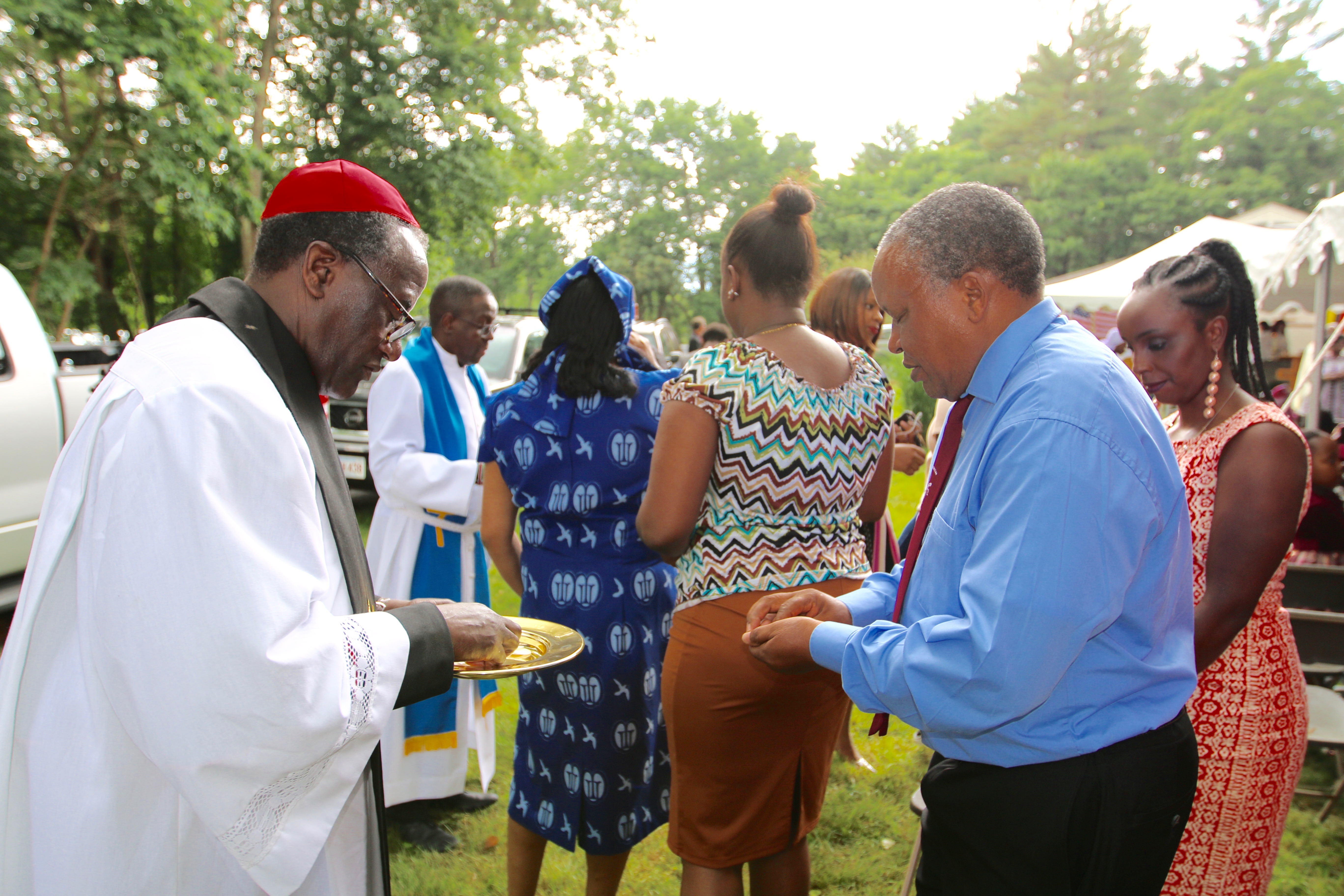 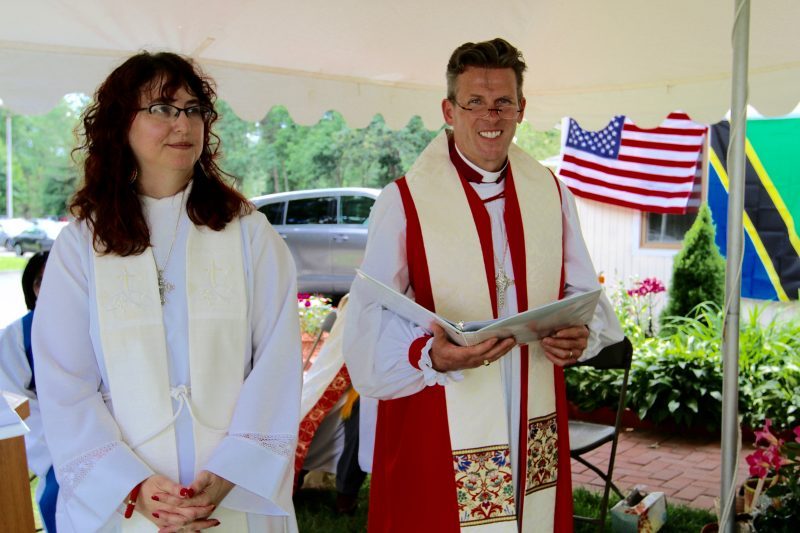 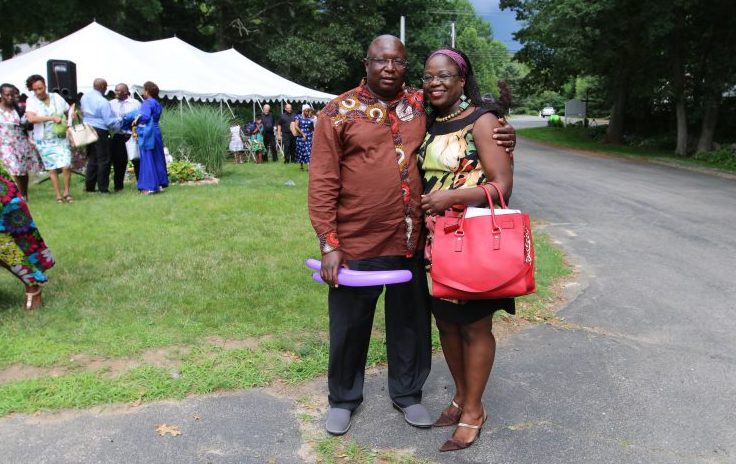 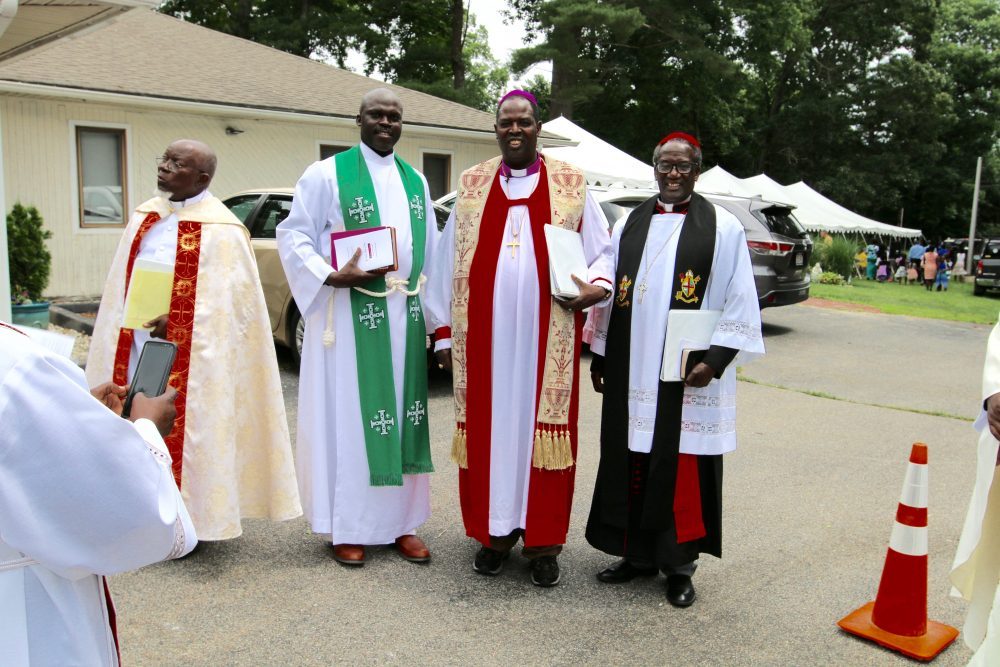 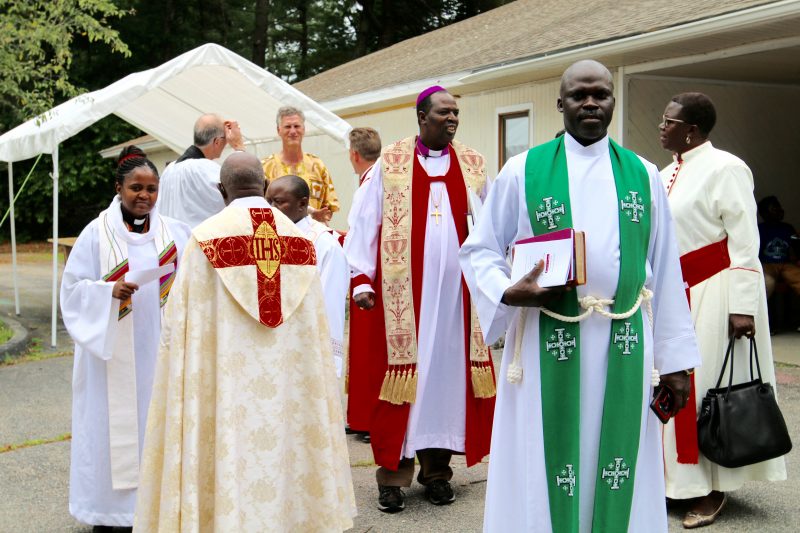 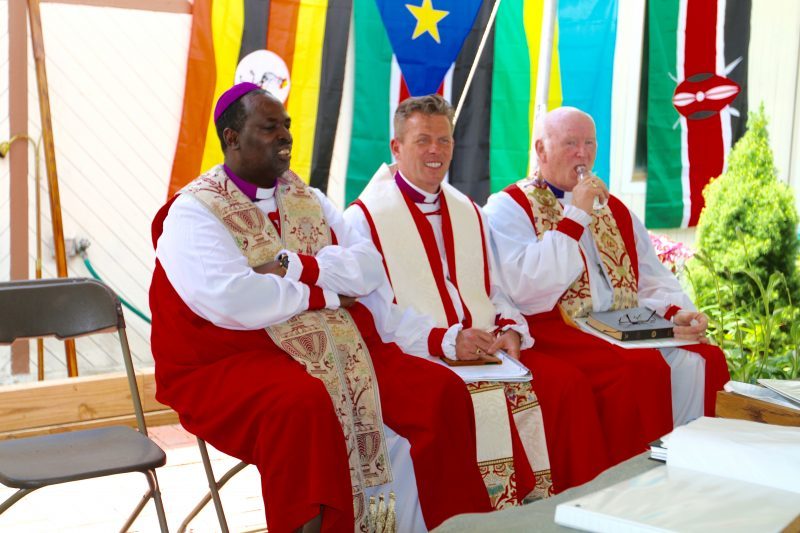 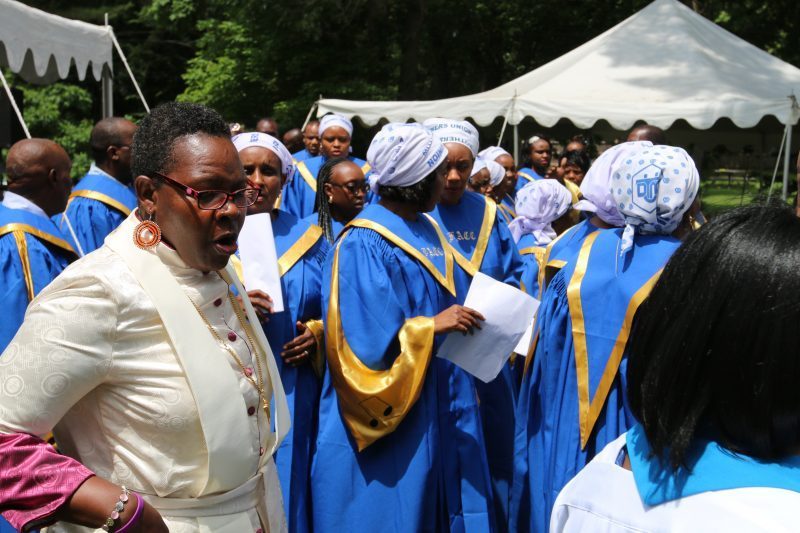 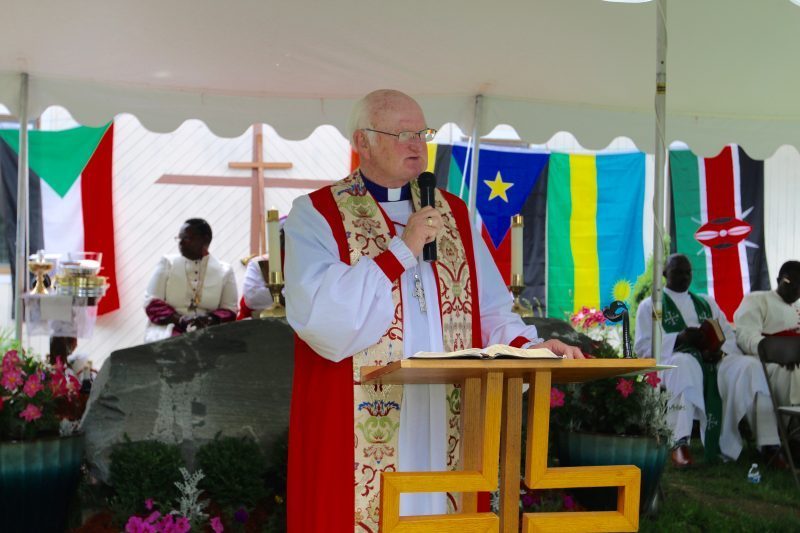 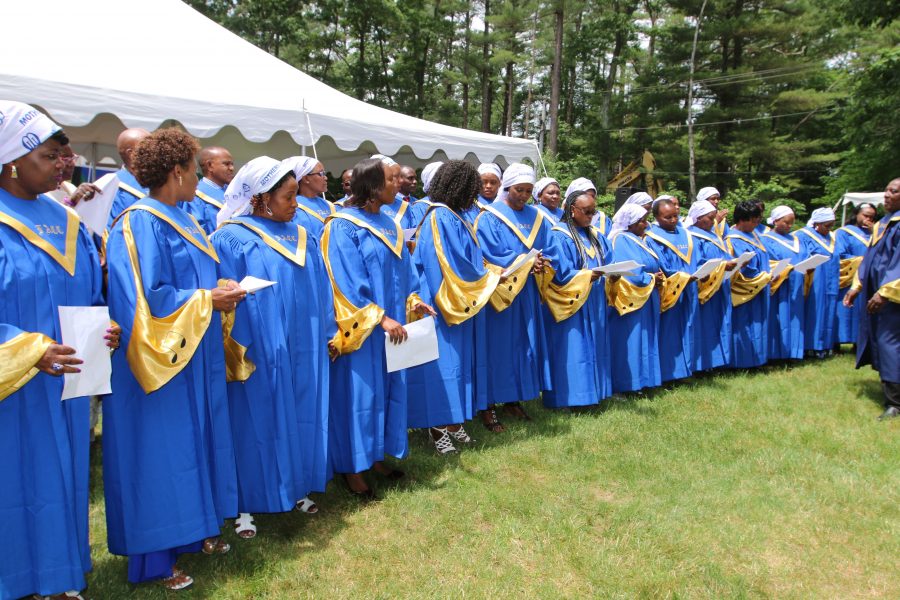 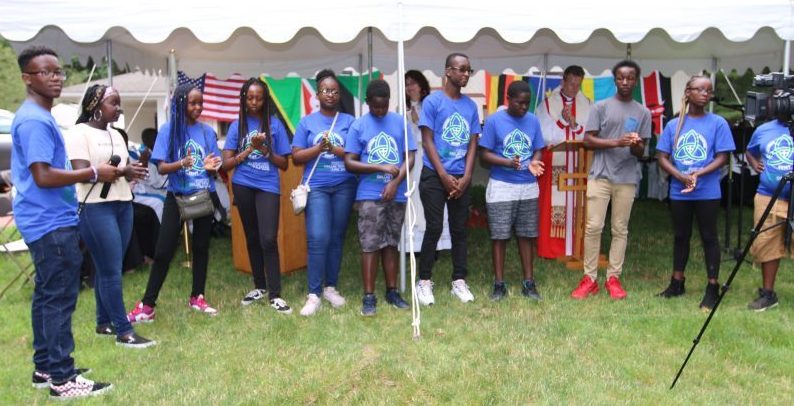 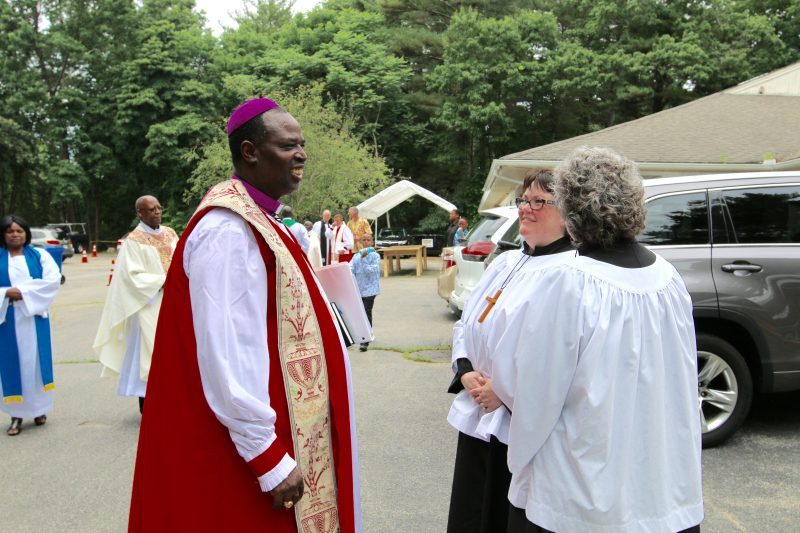 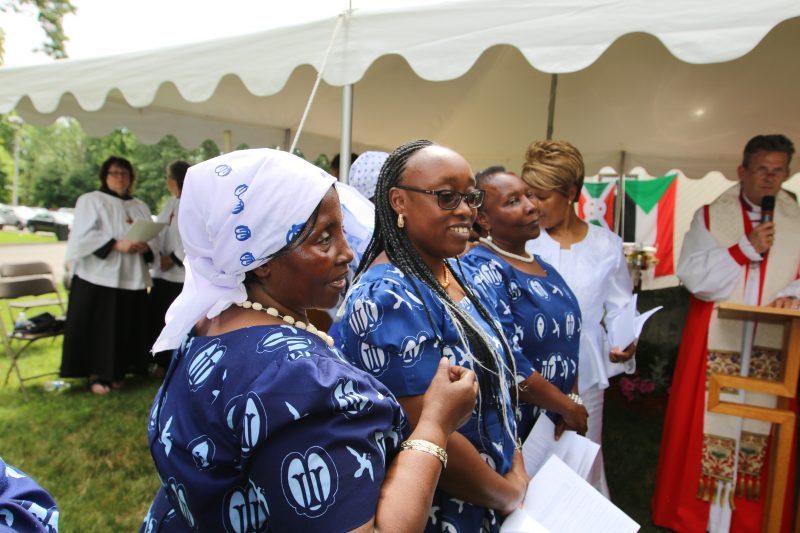 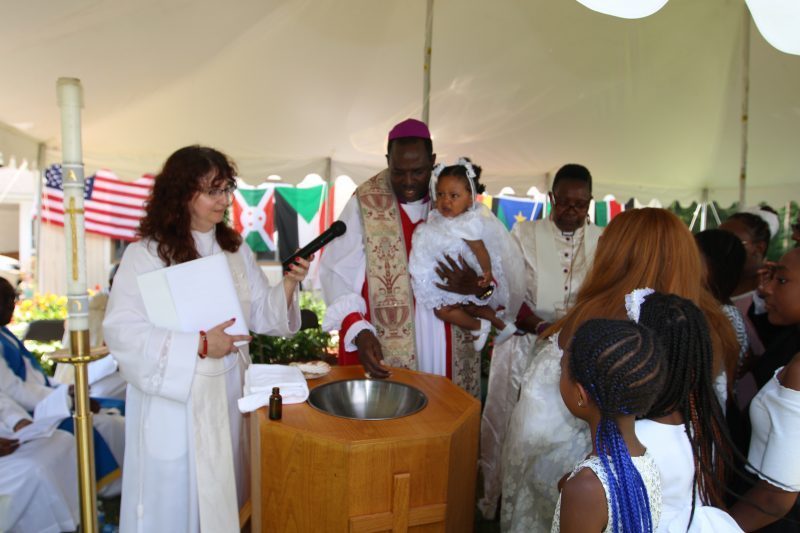 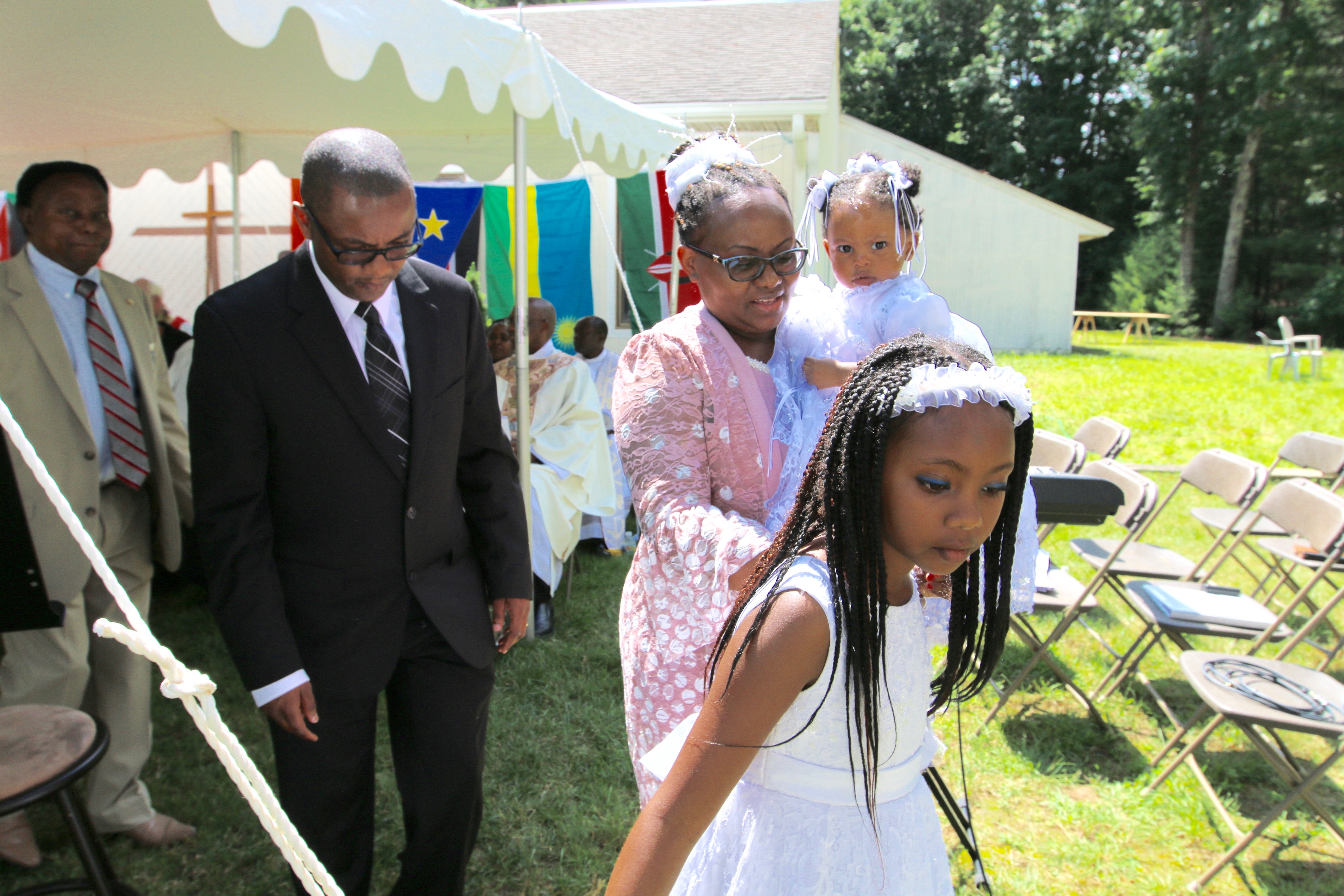 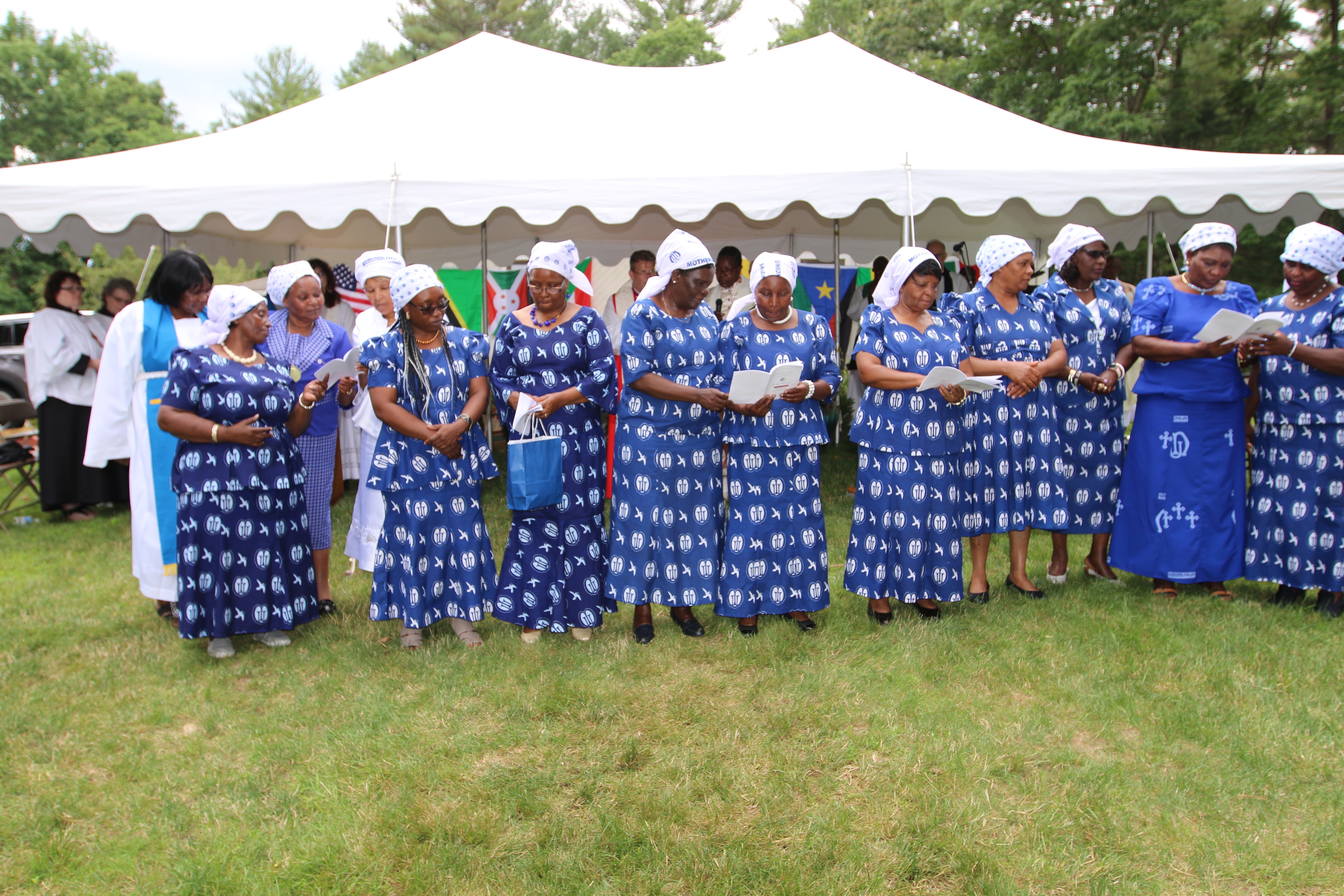 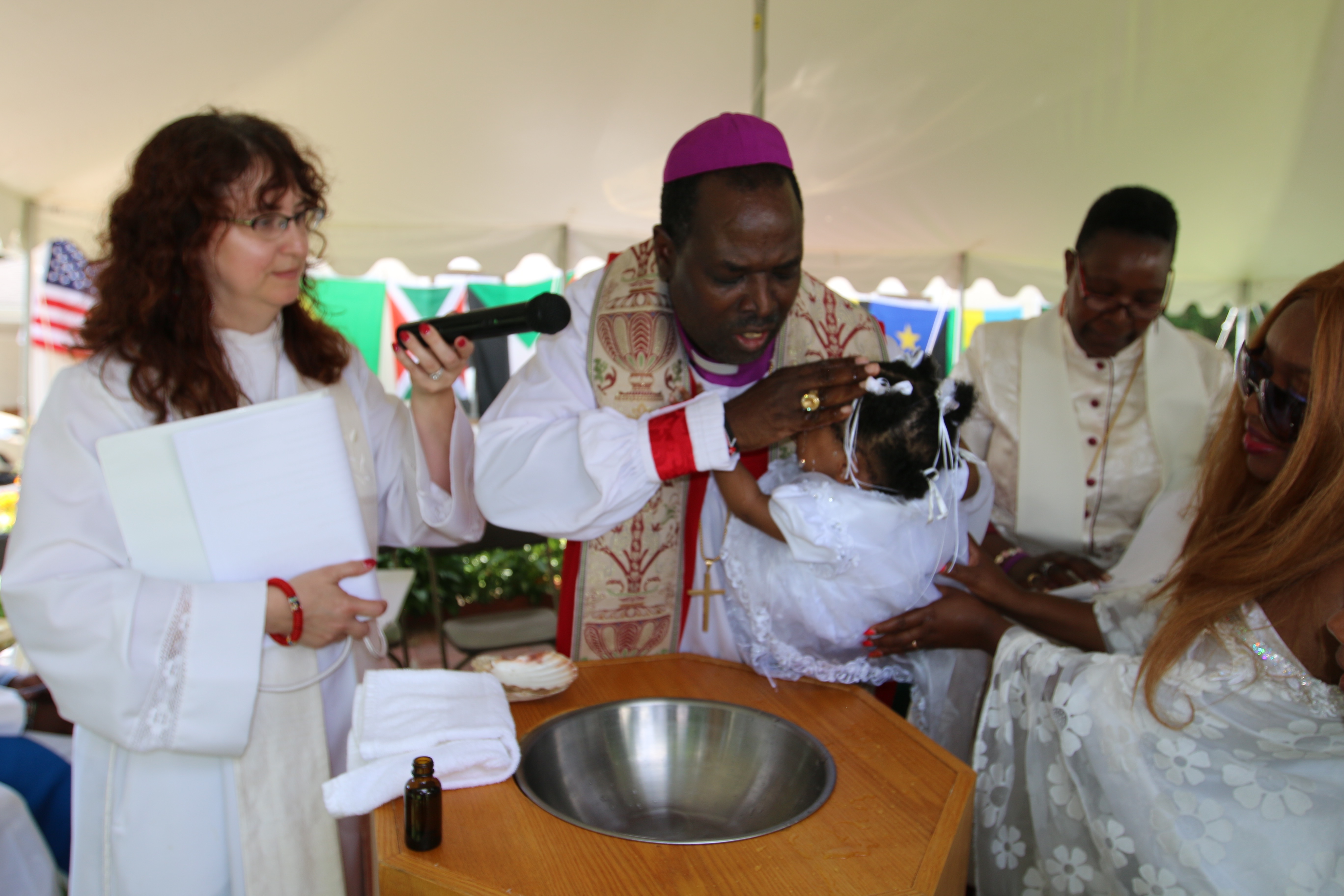 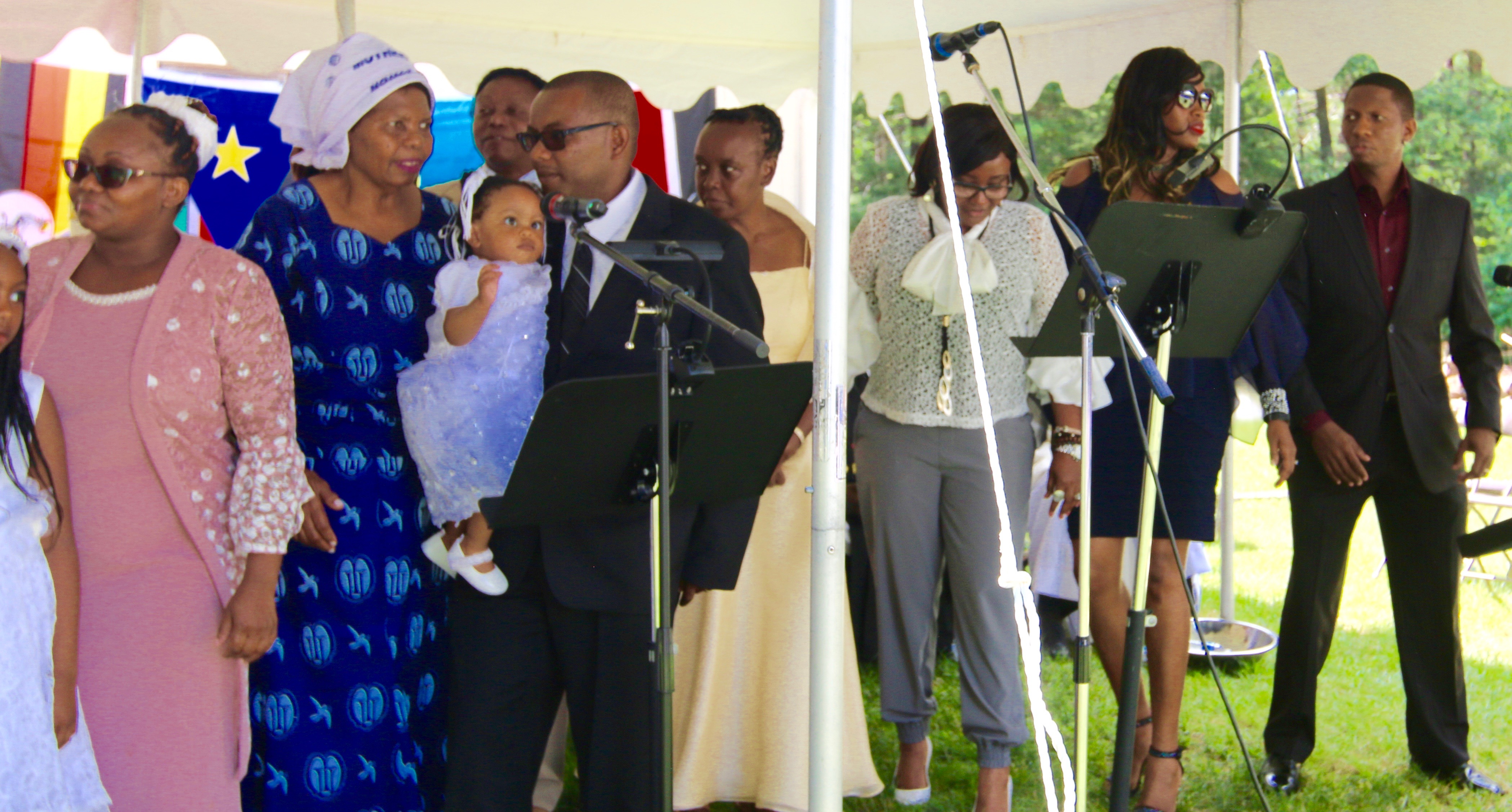 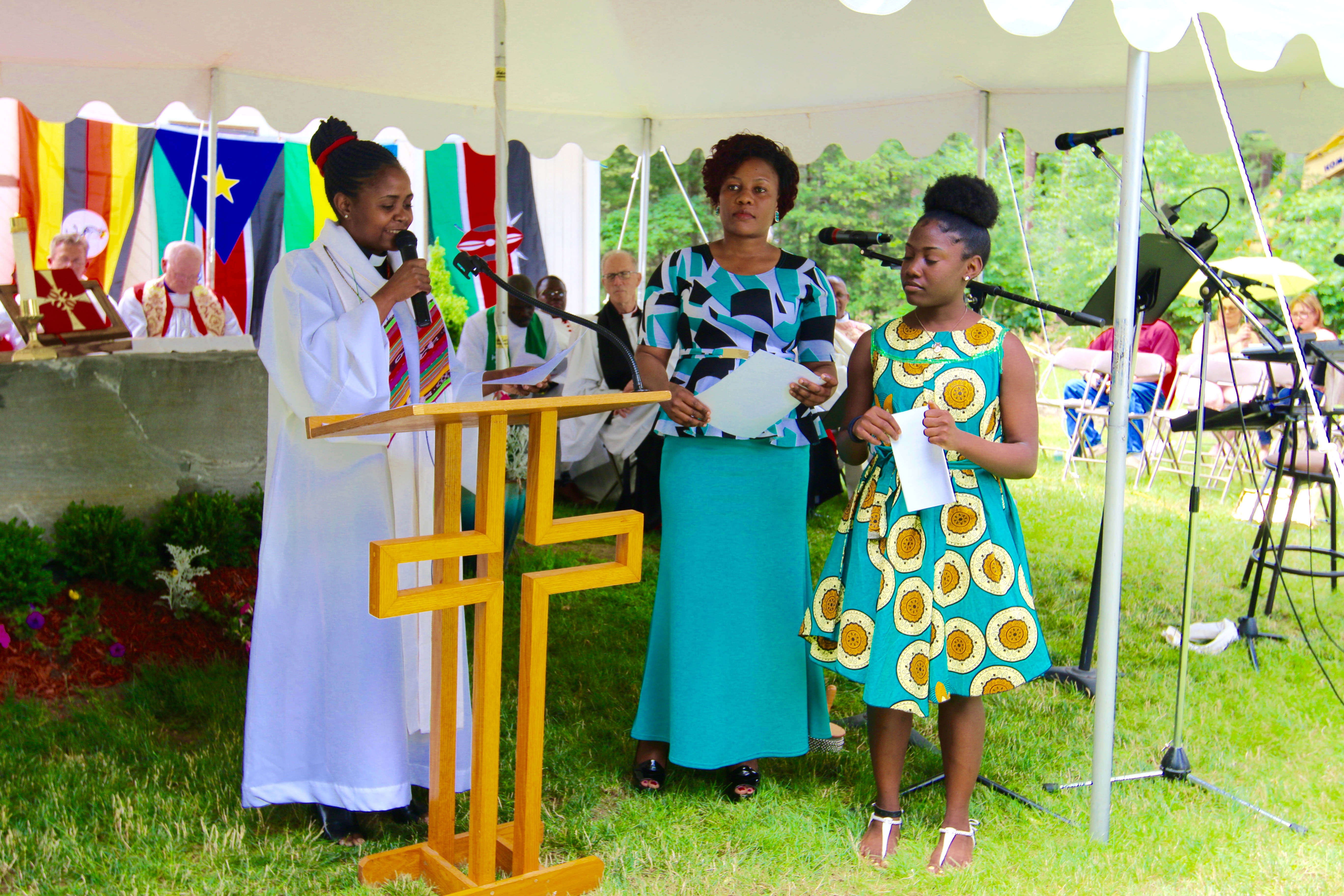 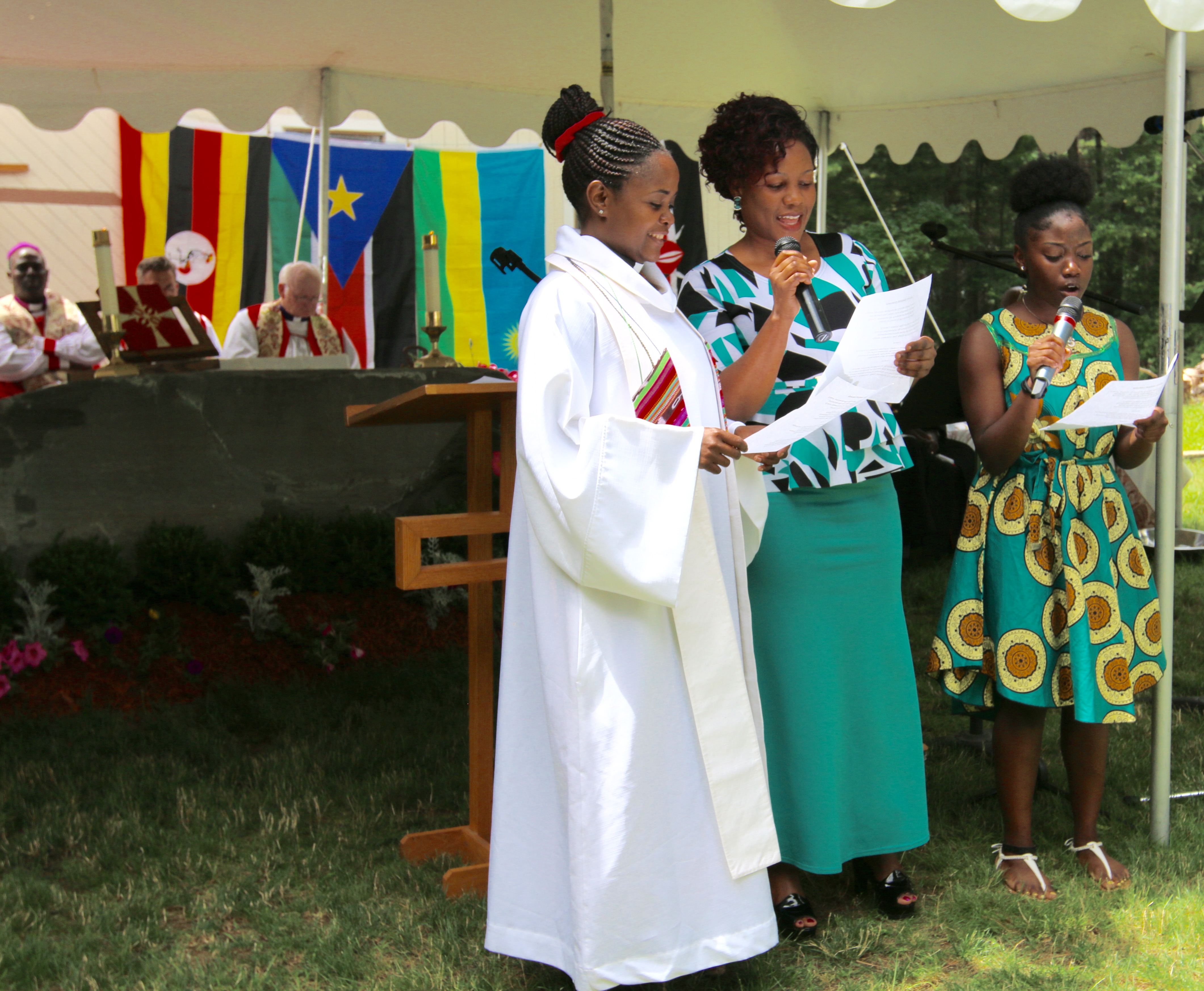 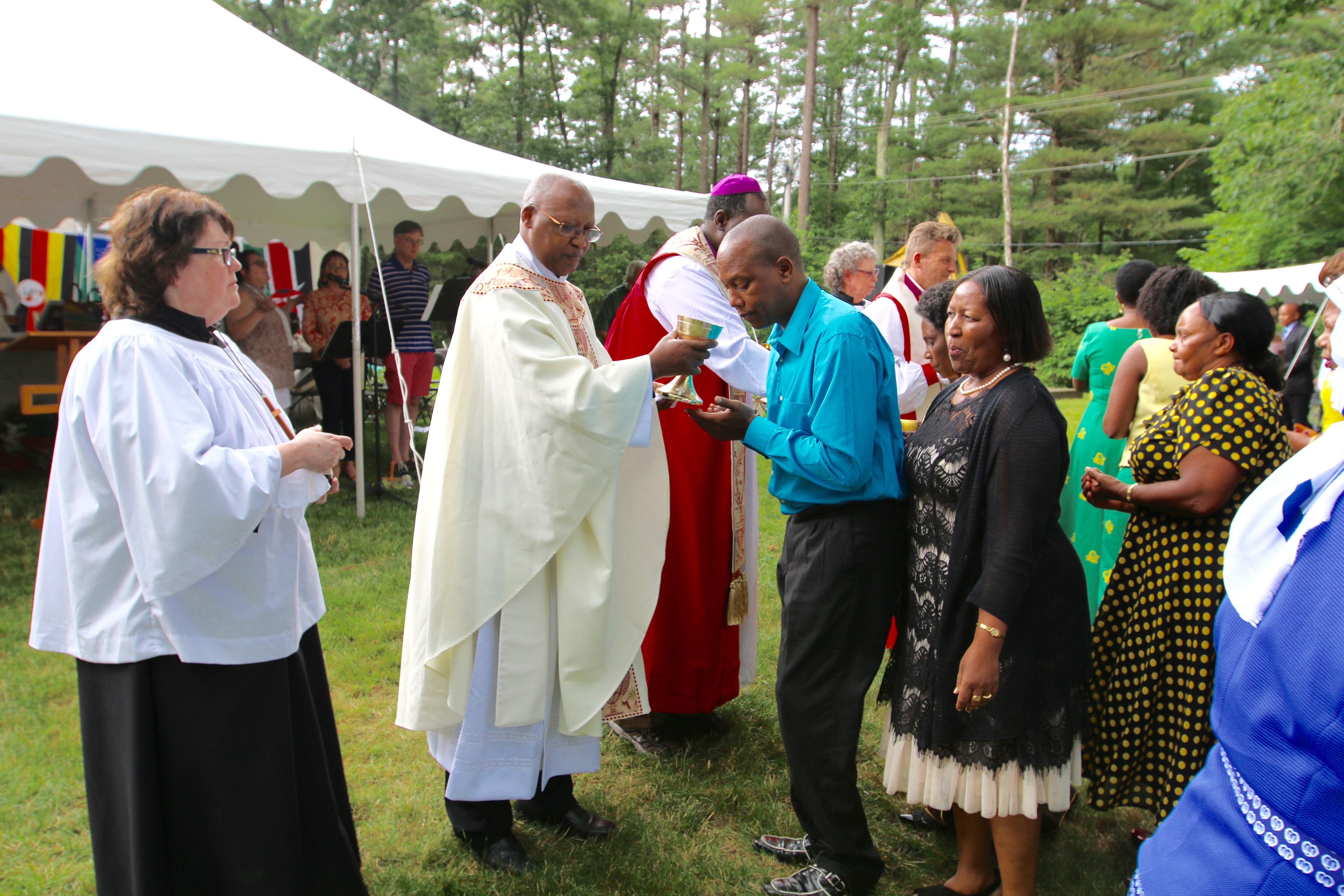 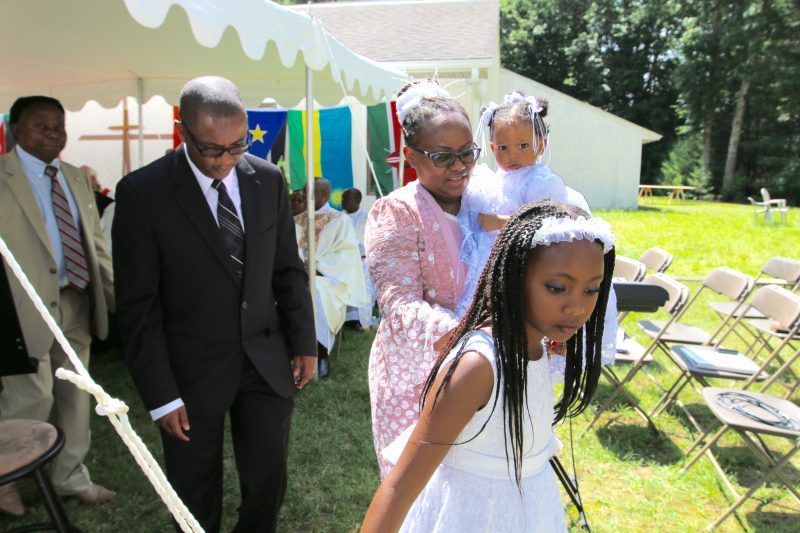 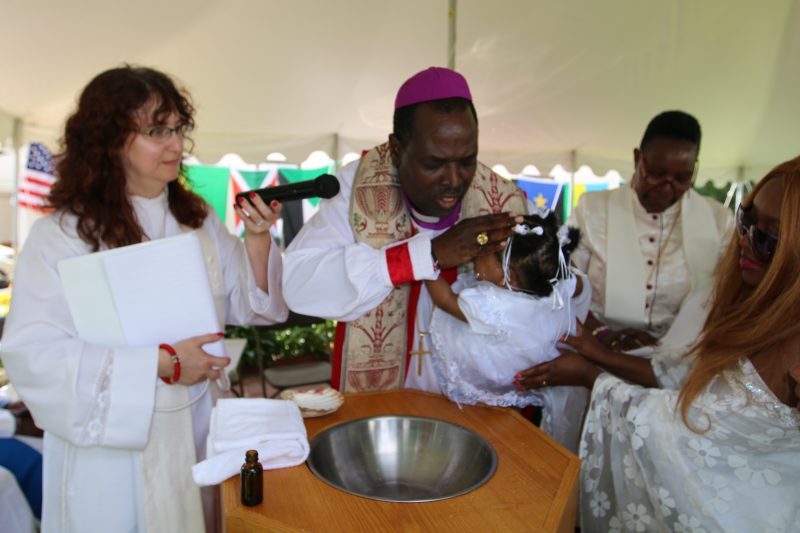 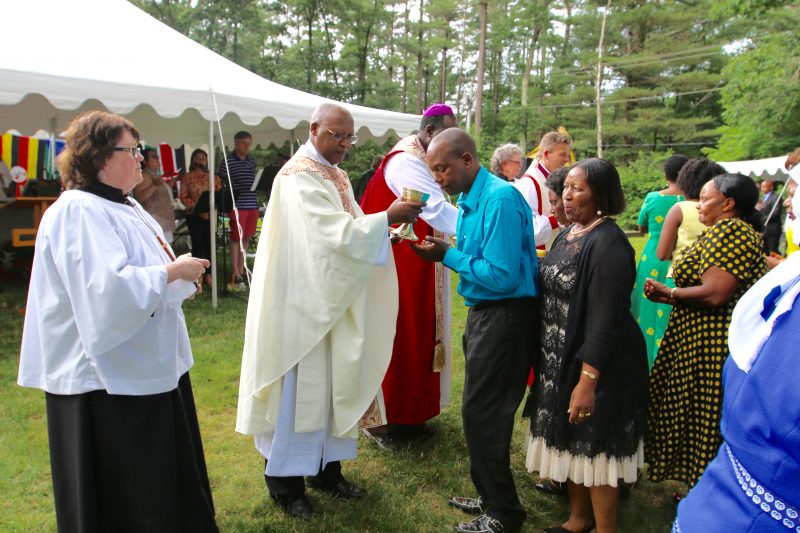 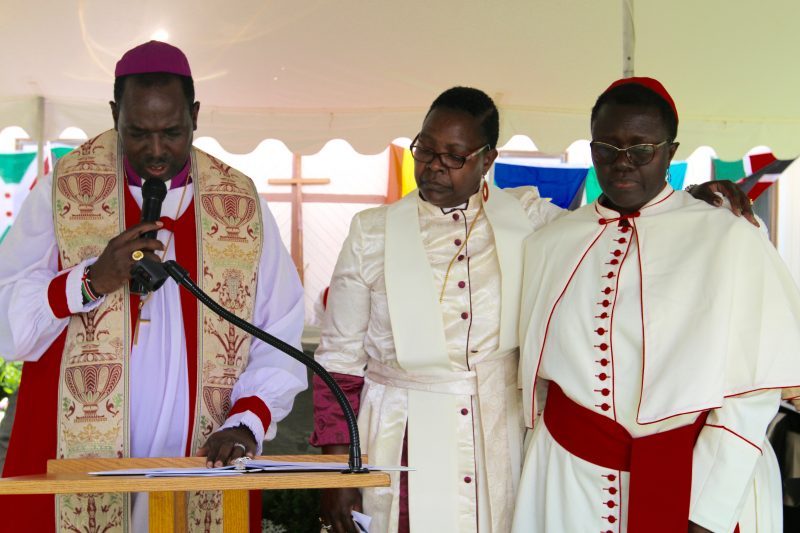