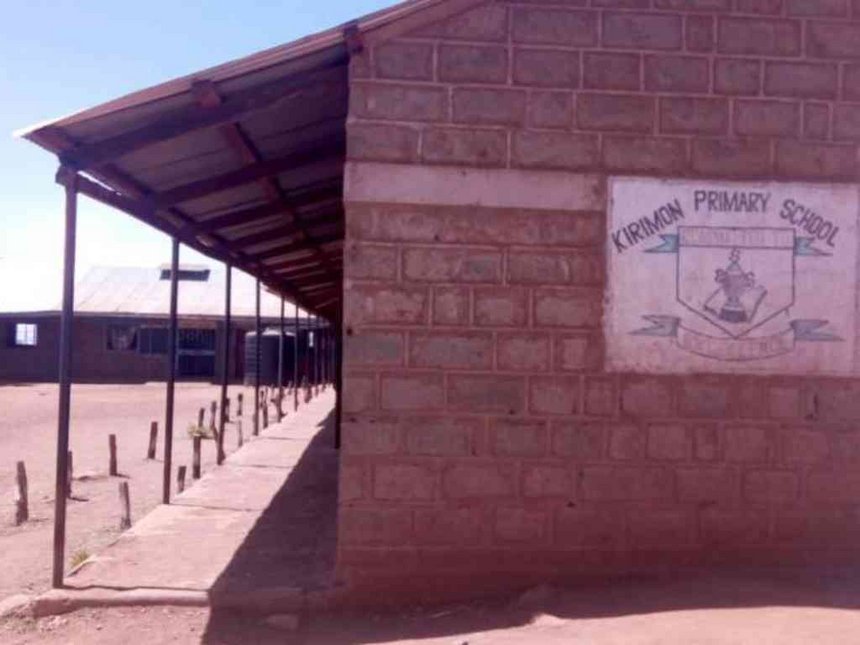 Three teachers are nursing injuries after they were attacked and canned in class by standard six pupils at Kirimon primary school in Samburu East.

The students are said to have been angered by severe punishments given by the teachers all of whom are female. Other teachers who tried to intervene were also caned and forced to scamper for safety. Some parents who had answered the teachers distress calls were also injured.

Administration police from Kirimon Police post had to be called to control the situation. They had to shoot in the air to save the teachers who were under siege. The boys also damaged school property before they were dispersed. The school has been closed indefinitely as Teachers Service Commission met with the school’s administration.