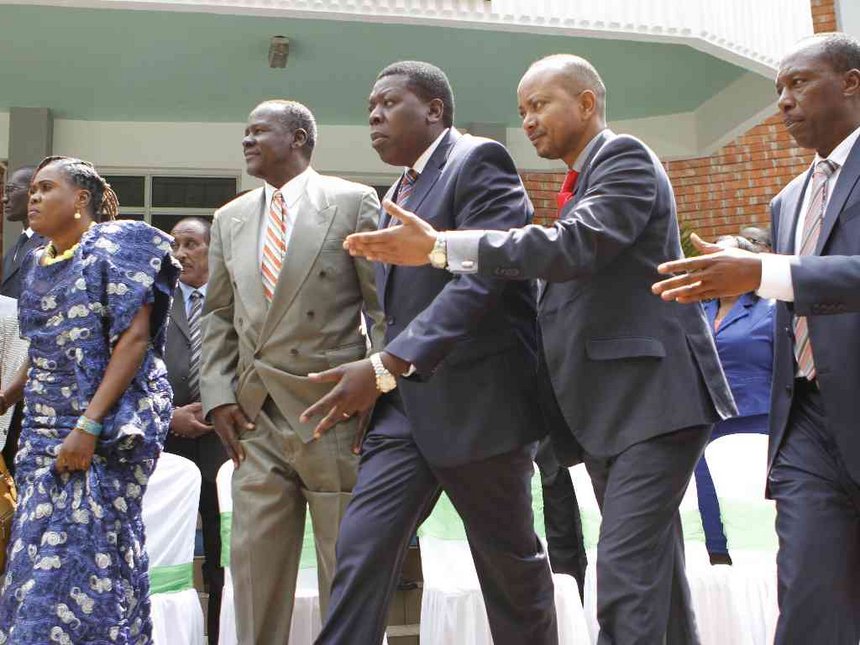 Civil servants seeking to run for political offices election will have to resign by February 8.

The public service code of conduct bars public officers from seeking political positions while in service.

A host of public servants among them Cabinet Secretaries, PSs, hundreds of heads of government agencies and parastatal chiefs as well as teachers will have to quit at least six months to the August 8, 2017, general election.

For instance, ODM has said it will conduct party primaries by February next year to allow enough time to deal with post-nomination disputes.

This means civil servants seeking ODM tickets will have to resign by January in readiness for the nominations.

The election laws require political parties to submit to the Electoral Commission names of persons contesting in their primaries and the dates at least 21 days before the nomination day.

The dates and the names are to be published in the Kenya Gazette within seven days of receipt by the commission because only members of a party are allowed to either contest or vote in primaries.