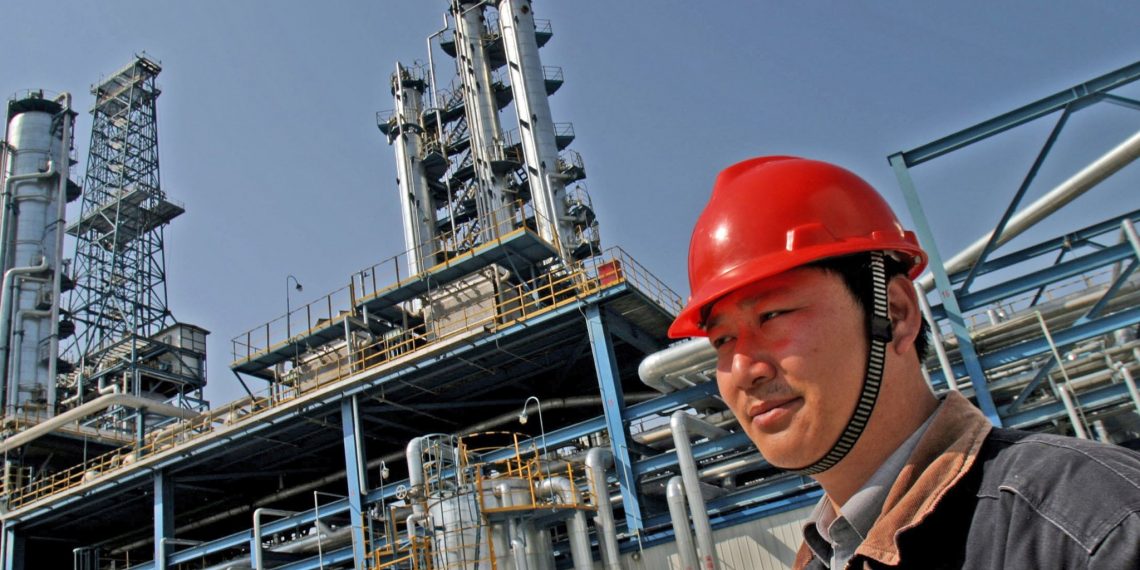 The China Communications Construction Company (CCCC) has secured a deal to build an oil terminal at the port of Mombasa, which will increase discharge capacity over ten times according to the Kenya Port Authority (KPA). The firm has also been running the standard gauge railway in Kenya.

KPA and the Chinese firm are yet to sign a contract for the project, the acting managing director Daniel Manduku told Bloomberg. The new facility will store 400,000 metric tons compared to the current Kipevu terminal which handles one vessel of 35,000 tons at a time.

Manduku said the Kipevu terminal has been handling 90 per cent of the oil imported into Kenya and petroleum products being transported to neighbouring countries. The new terminal will

“The new terminal will replace the current site situated within the Mombasa port and will have the capacity to berth four ships of 100,000 tons each simultaneously,” KPA said.

The upcoming terminal was supposed to be finalised by 2019 but the cancellation of an initial tender in 2016 to include a liquefied petroleum gas line now brings the completion timeline to the end of 2020, stated Manduku.

At the recent Forum on China-Africa Cooperation (FOCAC) in Beijing, Kenya received the commitment from Chinese private investors to build the JKIA-Westlands Expressway and the special economic zone at Dongo Kundu at the Mombasa Port.

The China Communications Construction Company is running the $3.8 billion SGR project stretching from Mombasa to Kisumu. China offered 90 per cent of the funds but has withheld the financing of the line from Naivasha to Kisumu on condition that the country will carry out a feasibility study for the entire project. Kenya’s SGR is being constructed by the China Road and Bridge Corporation, a subsidiary of CCCC.

Chinese Firm Operating SGR Secures New Kenyan Oil Terminal Deal The China Communications Construction Company (CCCC) has secured a deal to build an oil terminal at the port of Mombasa, which will increase discharge capacity over ten times according to the Kenya Port Authority (KPA). The firm has also been running the standard gauge railway