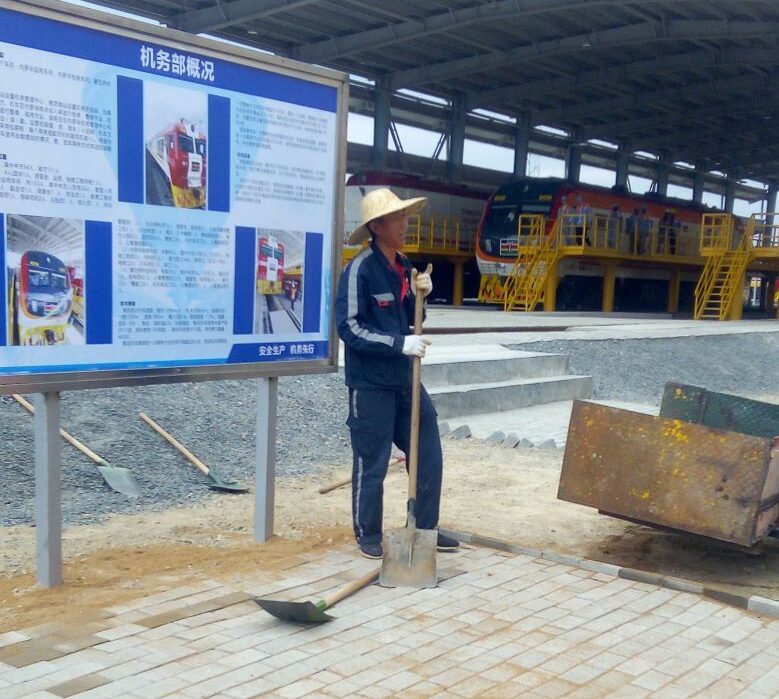 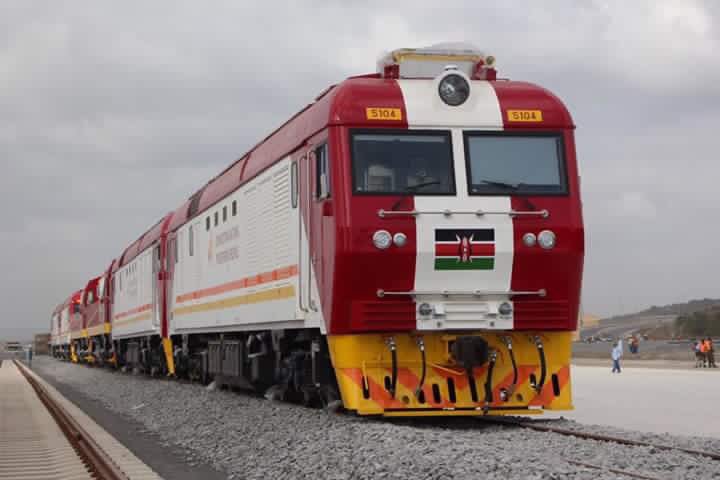 Now we have exclusive photos taken yesterday showing that the Chinese are doing manual work which Kenyans can do with very little pay. It is disgusting to see the Chinese in overalls sweeping railway stations while Kenyans are jobless.