China on Wednesday threatened to impose trade sanctions on Kenya as a payback to the ban on Chinese fish.

Speaking during the familiarisation tour of the SGR at the Chinese Embassy in Nairobi on Tuesday, Acting Ambassador Li Xuhang revealed that the embassy received a letter of cancellation of applications for importation of Chinese fish.

Acting Director General of the Kenya Fisheries Service Susan Imende indicated that all applications would not be approved from next year.

“This is to notify you that all fish import applications for Oreo chromis niloticus Tilapia will not be approved in the country with effect from January 1, 2019,” read the letter. 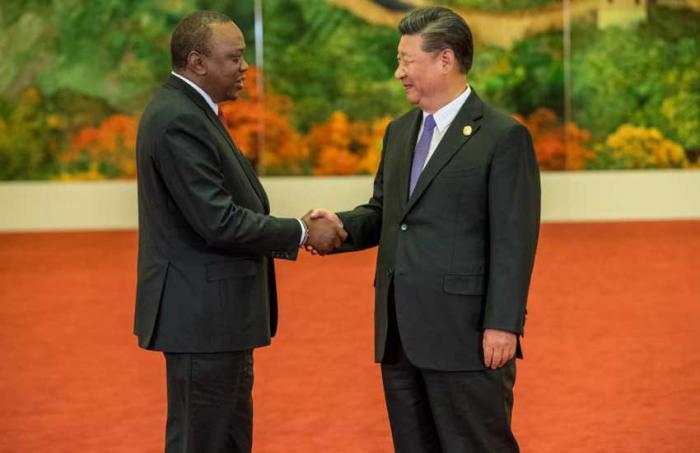 Imende explained the grace period was to facilitate importers to clear existing orders.

The cancellation of the applications was as a result of the directive by President Uhuru Kenyatta to find a way to curb the influx of fish from China in the market as reported by Nation.

Xuhang pointed out that the move by Uhuru would force China to react in the same way it reacted to US when President Donald Trump imposed tariffs on Chinese good.

The threat by the Asian nation will pose a problem for the SGR loan Kenya sought in order to extend the Naivasha-Kisumu phase which suffered a set back last month.

China refused to sign an agreement during Uhuru’s second visit to the country in September where he attended the Forum for China-Africa Cooperation.