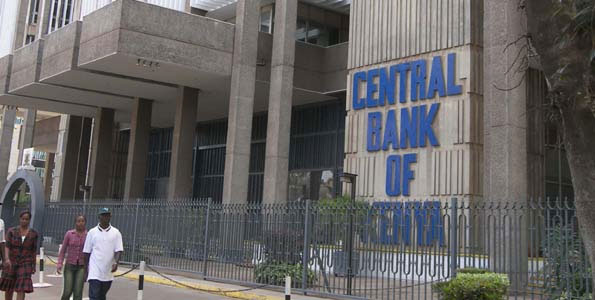 “We have a lot of businesses and emerging opportunities in marginalised areas. We also have people in the diaspora with enough funds and are willing to invest back home….’’ said Choice chairman Ben Kamiri in a statement.

The microfinance institution, started by a group of Kenyans living in the US, says it will seek to facilitate investment of diaspora funds into small and medium size enterprises (SMEs) in marginalised areas of Kenya.

Diaspora remittances have risen significantly over the past few years. In the eight months to August, cumulative remittances stood at Sh82.5 billion, compared to Sh73.8 billion over a similar period last year.

CBK licenses Choice Microfinance Bank in Kenya Reviewed by samrack on May 26, 2015 .