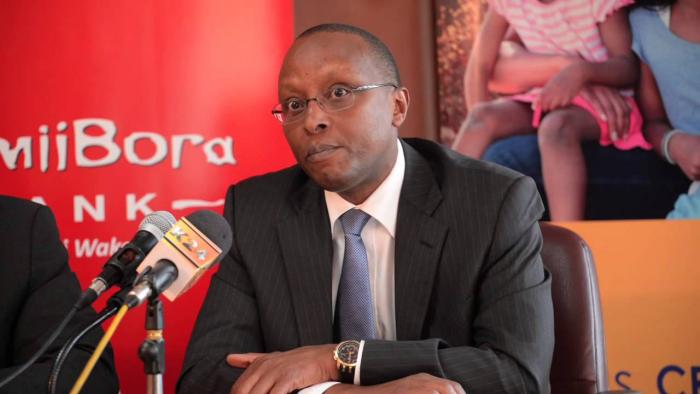 CBA Bank, which is largely owned by President Uhuru Kenyatta’s family, has made a bid to acquire Jamii Bora Bank.

According to Business Daily, the Kenyatta business empire is willing to trade Ksh1.4 billion for 60 per cent of the shares.

CBA will privately own Jamii Bora which is tipped to take over operations of M-shwari once the deal is closed.

“Due diligence and negotiations have been ongoing since 2018 and the deal is likely to close in a matter of weeks,” a source told Business Daily.

This comes a month after CBA announced a merger with NIC Bank which is listed on the Nairobi Securities Exchange.

The new combination of CBA, NIC and Jamii Bora will become the third largest banking entity after KCB and Equity banks.

Among the shareholders to be bought out are ex-CEO, Sam Kimani, and his successor, Timothy Kabiru, who will get an estimated combined payout of Kshs238 million for their 17 per cent ownership.

Private equity firm Catalyst Principal Partners will reap Kshs224 million for its 16 per cent equity while Shorecap Limited will receive Kshs238 million on its 17 per cent equity.

Jamii Bora Scandinavia will be paid Kshs224 million for its 16 per cent stake. The bank also has hundreds of individual investors.