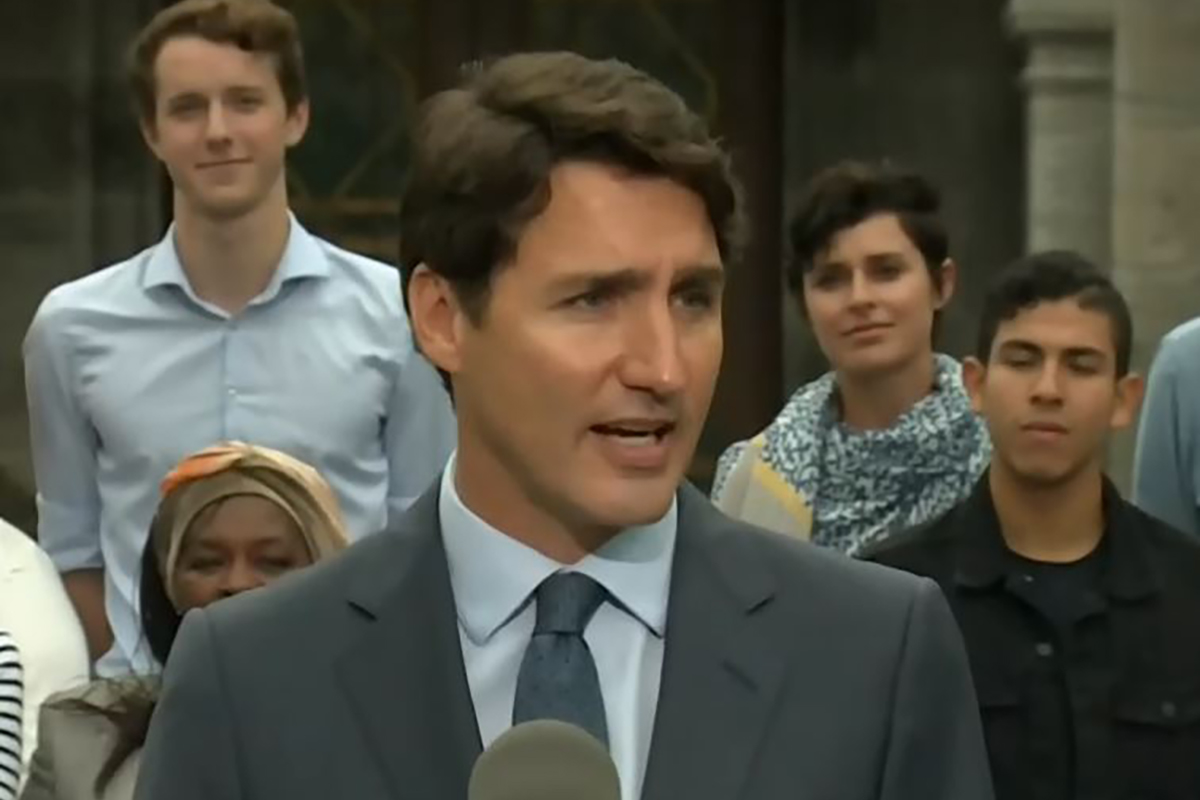 Since the inauguration of U.S. President Donald Trump in 2017, nearly 50,000 people — mostly non-Americans — have crossed into Canada from the United States via unofficial ports of entry to claim asylum.

Among other impacts, the sharp rise in asylum claims overwhelmed Canada’s Immigration and Refugee Board and forced it to abandon its 60-day requirement for protection hearings, which now face an estimated wait time of nearly two years.

There is no question that the Liberals and Conservatives differ on substantive immigration matters such as citizenship policy and how to handle asylum claims. But for the most part, they have far more in common on immigration.

Canadians will head to the polls next month to vote for a new federal government, Prime Minister Justin Trudeau announced today.

The election call kicks off a campaign period that will culminate with Canada’s 43rd general election on October 21.

Trudeau framed the coming vote as a choice between “moving forward” or going back to the “failed policies” of the Conservative Party of Canada, which the Trudeau-led Liberal Party of Canada ousted from power in 2015.

“That’s the choice,” Trudeau said. “It’s that clear and it’s that important.”

Polls have the two parties effectively tied as they hit the campaign trail.

It is widely believed that immigration could emerge as an issue in this election. While Canada’s main federal political parties all stand in favour of immigration, the past four years have seen them diverge on a number of related issues, such as asylum seekers and Canada’s immigration levels.

Share thisFacebookTwitterPinterestEmailWhatsAppCanada October 21 2019  Election unlikely to have major impact on Canada’s immigration system Since the inauguration of U.S. President Donald Trump in 2017, nearly 50,000 people — mostly non-Americans — have crossed into Canada from the United States via unofficial ports of entry to claim asylum. Among other impacts, the sharp rise in