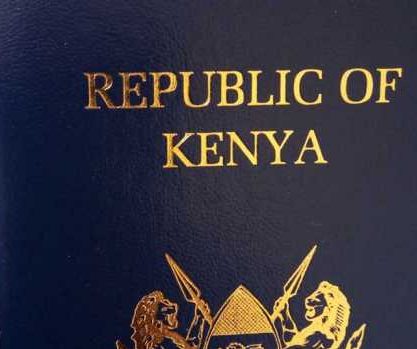 Georgian President, Mikheil Saakashvili was stripped of his Ukrainian citizenship by Ukraine’s President, Petro Poroshenko. Saakashvili had previously abandoned his Georgian citizenship so he could take up a major anti-corruption assignment in Ukraine. When his Ukrainian citizenship was cancelled, he pledged to return to Ukraine to mobilize his supporters there, to defy Poroshenko’s decision. It is difficult to see how Saakashvili can return to Ukraine, however, since there is no way he can travel anywhere as a stateless human being. He may have to claim asylum in the United States first. This series of events leads into a very interesting ethical question, namely, whether holding dual citizenship could result in a conflict of interests in high office and whether persons holding high office should abandon their second citizenships.

A good starting place for such a discussion is to recall US Presidential election and the status of one of President Trump’s fiercest opponents, Senator Ted Cruz.

Ted Cruz was born both a U.S. and a Canadian dual citizen because he was born in Alberta, Canada but to a U.S. citizen mother.  At any time he could have sent off an application in the mail and received his Canadian passport, at least, until he renounced his Canadian citizenship in 2014.  Supposedly, Cruz was unaware of his Canadian citizenship until 2013.  When it was brought to his attention, he took steps to remove doubt about where his loyalties lay.  In this he did the right thing.  He did so voluntarily, without the force of any legislative act, albeit,  under media exposure and pressure.

Currently, there’s no disclosure requirement in U.S. law regarding dual citizenship when running for office, and nothing specific in conflict of interest rules when running for office as a dual citizen.  Dual citizenship is a tricky subject at the best of times, bringing up questions of divided loyalties and voluntariness. Being accused of having foreign allegiances can be poisonous for a politician.  Michelle Bachmann suffered criticism when she acquired, then gave up Swiss citizenship.READ MORE

Can A Political Leader Hold Dual Citizenship And Avoid Conflicting Loyalties? Reviewed by samrack on September 12, 2019 .