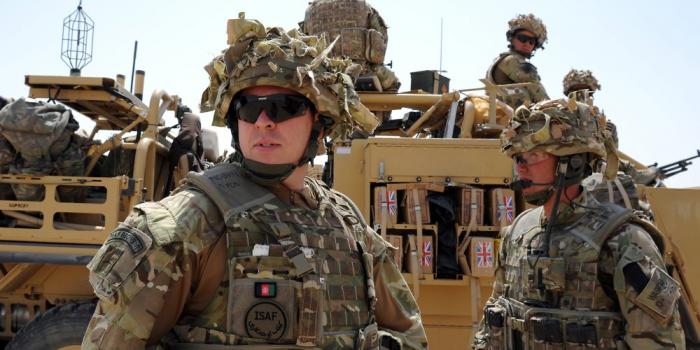 British Forces Now Join KDF in Al Shabaab Battle A contingent of British soldiers have arrived in Somalia to join the Kenya Defence Forces and other AMISOM troops in the battle against the Al Shabaab militia group. The unit drawn from Force Troop Command, 1 Div and Field training arrived on Monday as part of