Boniface Mwangi steps down from PAWA254, gears up for Starehe MP bid

A file photo of activist Boniface Mwangi holding a copy of his book ‘Unbounded’. /ENOS TECHE

Boniface Mwangi steps down from PAWA254, gears up for Starehe MP bid

Activist Boniface Mwangi will be stepping down from PAWA 254 leadership in January.

In a long Facebook post, Boniface bid farewell to PAWA, saying “I am confident that the succeeding leadership team will continue with the good work.”

“In the last five years PAWA has empowered more young people than l thought possible. PAWA has done a lot to advance the art industry in this country,” he said on Friday.

Mwangi’s post comes shortly after he announced he will be contesting for Starehe MP. 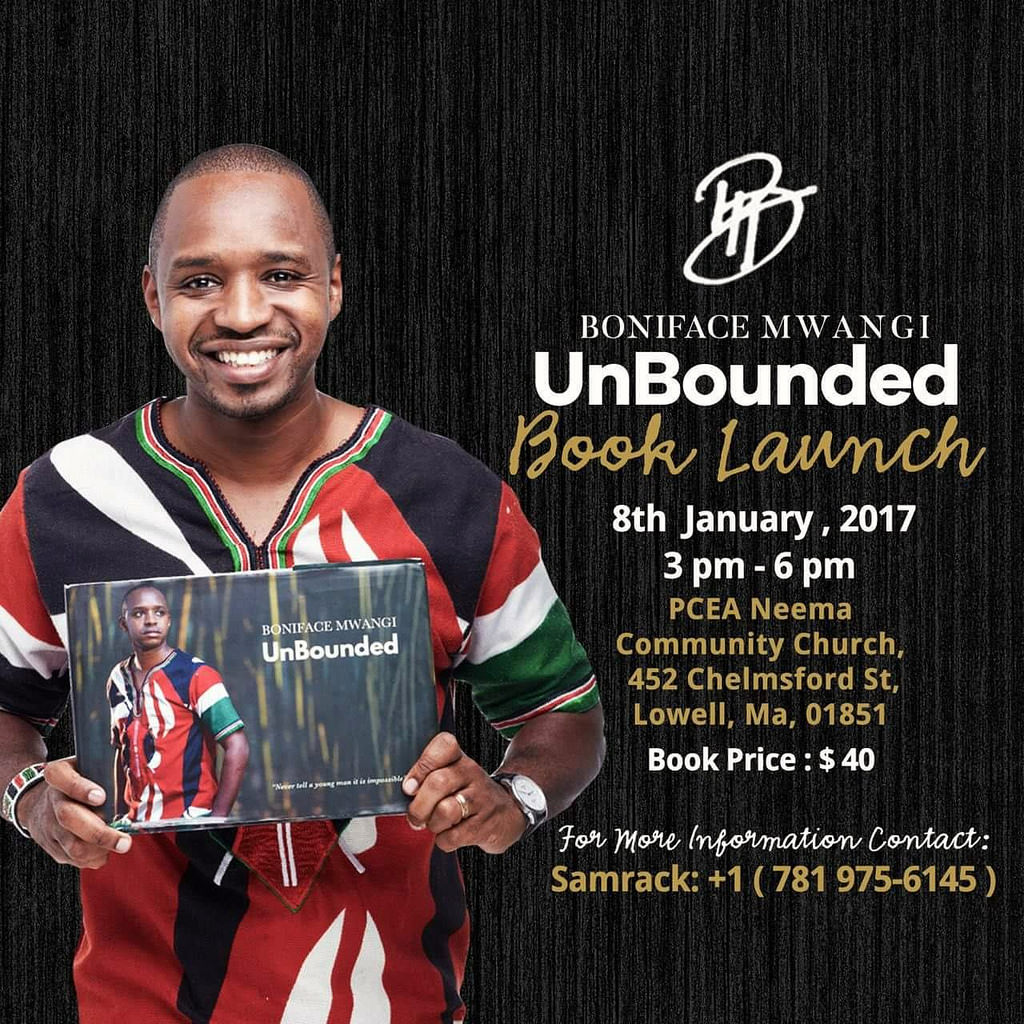 More on this: Activist Boniface Mwangi launches book ahead of race for Starehe MP

Kenyans on Facebook welcomed his decision and lauded him for being a leader who brought positive change through PAWA.

“PAWA to the people! When you share you uplift the disadvantaged to give them a chance and hope in life,” James ‘Jaymo’ Mburu said.

Claire Kosgye noted that “great leaders know when to step down and hand over the batton to the next leader.”

Mwangi’s five-year tenure as team leader will culminate with the PAWA Festival, which will be held this weekend.

He announced his bid for the Starehe MP seat during the launch of his book Unbounded on November 20.

“I will vie for MP Starehe. I still intend to speak courage fluently. I am counting on your love, votes and financial support to become the next Starehe MP. Together we can do it,” he later posted on his Facebook acccount.

He will be seeking to unseat incumbent Maina Kamanda.

Mwangi has been a big critic to the Jubilee government specifically calling out on corruption in the government.

He was sued by William Ruto for allegedly defaming the Deputy President through a tweet linking the latter to the death of businessman Jacob Juma.