‘Black Panther’ Movie is Source of Pride for Kenya 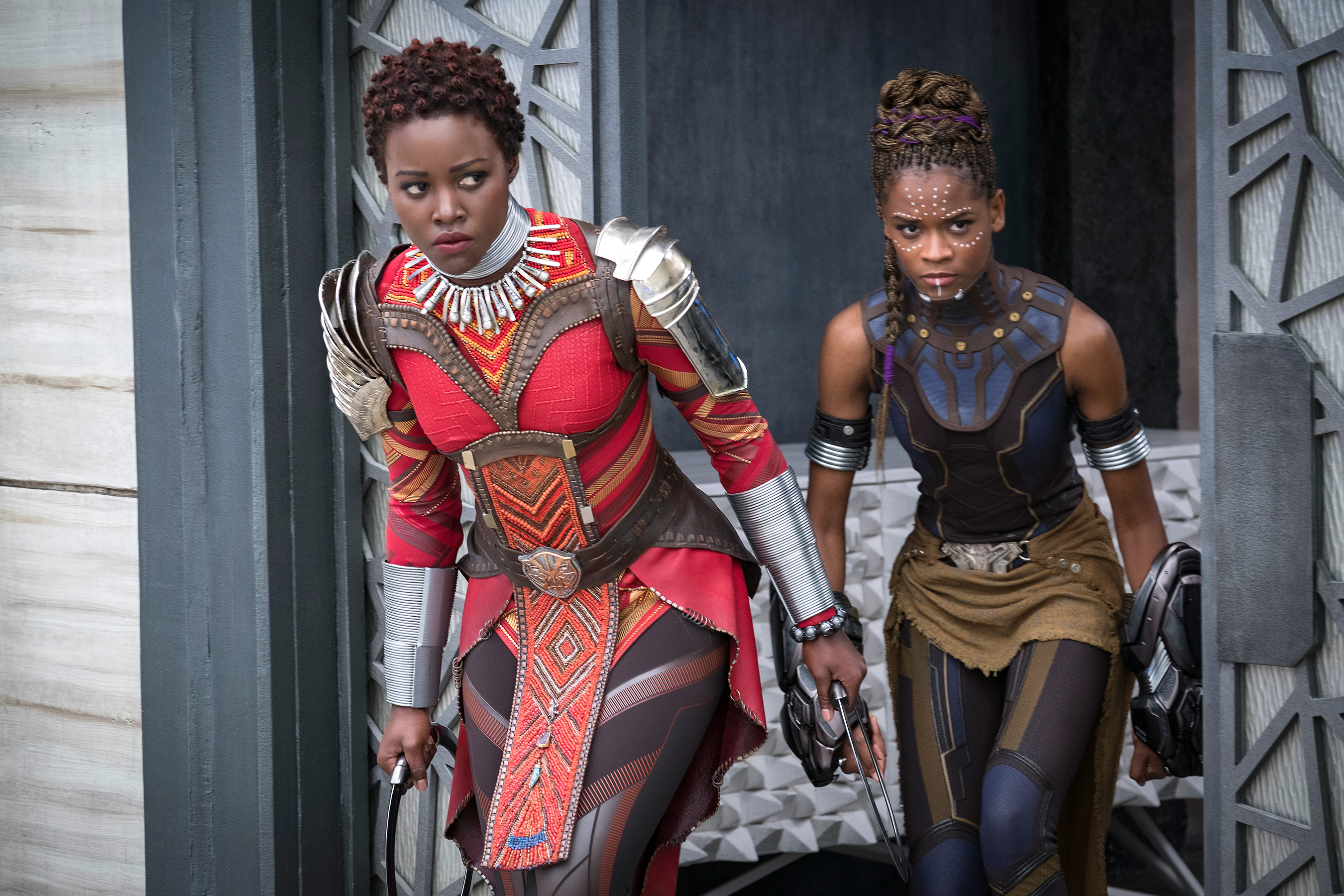 ‘Black Panther’ Movie is Source of Pride for Kenya

One of 2018’s most hotly anticipated new films premiered for African audiences this week in the Kenyan hometown of one of the film’s stars, Kenyan-Mexican actress Lupita Nyong’o. Based on a Marvel superhero comic, Black Panther is set in a fictional, futuristic African nation.

The Kisumu premiere drew several hundred people. Although the stars of the movie were not in attendance, that did not dampen the atmosphere.

“To be honest, it’s a great honor that Kisumu is the first place in Africa that this movie is screened,” Kenyan actor Moses Oduwa told VOA. ” We are so happy that we are honored this way.”

The film is being hailed as an example of the Afro-futurism movement, which blends science fiction and African tradition to reimagine the past and visualize what is to come.

“What I remember is this interesting mix between the traditional and post-modern and something about the movie which I liked is that evil was punished in the end,” said John Obiero, a Kisumu resident.

“Costumes, they are amazing,” marveled Linda Achieng. ” I think I have three dresses that want to be made for. Just from the movies.”

Bertha Magak is a big fan of hero movies.

“I have watched Captain America, the Avengers and all that. I was very eager to watch this one, I have actually enjoyed most part of it,” she told VOA.

“I think it’s more of like massaging African ego,” opined Edwin Odoyo, who also lives in Kisumu. “Like we are strong but we really don’t know how strong we are.”

Most importantly, people were happy to celebrate one of their own: Lupita Nyong’o. She couldn’t be here in the flesh, but for her fans, Lupita’s presence on the movie poster, on display at the premiere next to the red carpet — was enough.

‘Black Panther’ Movie is Source of Pride for Kenya Reviewed by samrack on February 14, 2018 .

‘Black Panther’ Movie Source of Pride for Kenya, Actress Lupita Ndongo pic: Photo Courtesy ‘Black Panther’ Movie is Source of Pride for Kenya KISUMU, KENYA  https://www.voanews.com/a/black-panther-movie-is-source-of-pride-for-kenyans/4254258.html One of 2018’s most hotly anticipated new films premiered for African audiences this week in the Kenyan hometown of one of the film’s stars, Kenyan-Mexican actress Lupita Nyong’o. Based