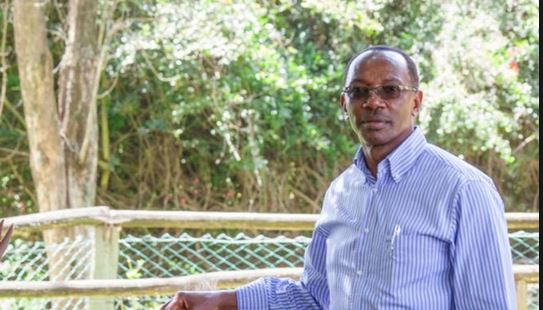 Dalbit Petroleum, a company associated with billionaire Humphrey Kariuki has won a Sh 796m deal to fuel United Nations’ planes in Uganda and Democratic Republic of Congo (DRC). Dalbit Petroleum, a subsidiary of Janus Continental Group (JCG) has operations in the Democratic Republic of the Congo, Kenya, Mauritius, South Sudan, Tanzania, the United Kingdom and Zambia among others. According to the Janus website, it is an international conglomerate, comprising market-leading companies in the Energy, Hospitality and Real Estate sectors. 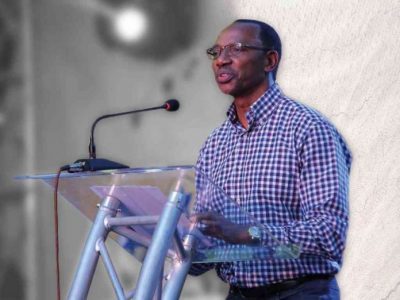 Mr Kariuki’s other interest include a 105MW power plant, The Hub mall in Karen,  Mt Kenya Safari Club and Africa Sprits Ltd. Dalbit secured two major petroleum products supply contracts with the World Food Programme (WFP) in Gulu, Northern Uganda and Goma in the Eastern part of the Democratic Republic of Congo (DRC). For many Mr Kariuki burst into the business scene with Nairobi’s Green Corner Restaurant, a far cry from his his multi-billion-shilling empire. Valued at approximately US$ 6.8 million (Sh 687.31million) and US$1.1 million (Sh111 million), respectively, the two UN fuel tenders will see it supply Jet fuel to the WFP bases in Gulu and Goma.

“We are excited that Dalbit has secured the contract to supply WFP in Gulu and Goma and this works well with our commitment to fuelling regional growth across the social and economic development fronts,” says says Dalbit Country Business Manager John Paul Ogondi on the company’s website. An article appearing in Forbes magazine lists Dalbit Petroleum as one of the businesses Kariuki has built over the last three decades. Others include The Hub – a premier shopping mall located in Karen, Nairobi; Africa Spirits, Kenya’s leading manufacturer of Alcoholic beverages; and Great Lakes Africa Energy, a U.K-based company that is a developer and operator of power projects in Southern Africa. “These businesses collectively employ more than 3,000 Kenyans and foreign nationals,” reads the Forbes article.  Kariuki also the owner of the 5-star Fairmont Mount Kenya Safari Club, and the neighboring Mount Kenya Wildlife Conservancy and Animal Orphanage. Mr Kariuki acquired the Animal Orphanage from its American owners years ago.  “We believe that our investment in people and communities serves as a catalyst in unlocking the great potential of Africa. Beyond our commercial activities, we are developing human skills and investing in projects and initiatives that offer equal opportunities to our communities,” the group says in its website.