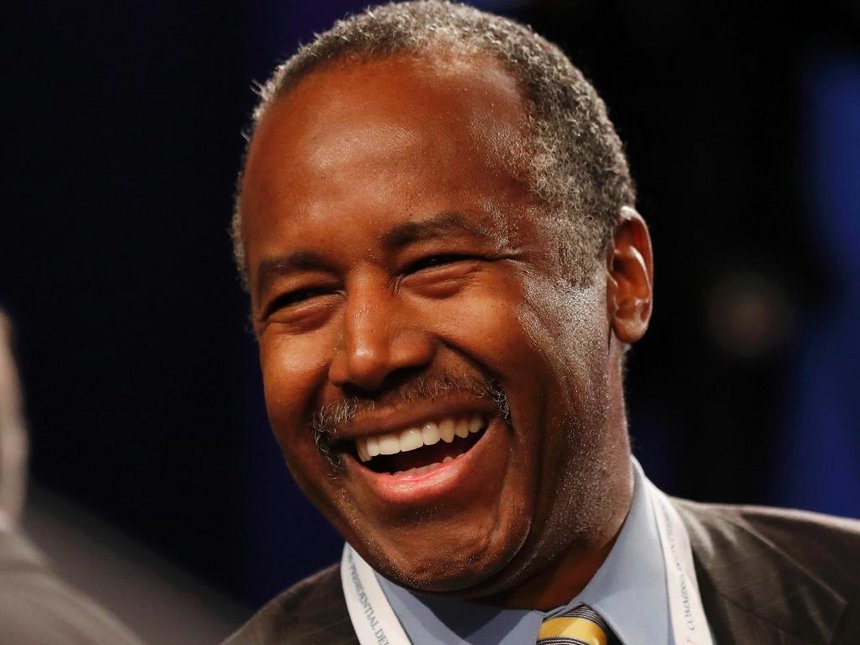 Retired neurosurgeon Ben Carson, a former 2016 Republican presidential candidate who is an adviser to President-elect Donald Trump, has opted against accepting a Cabinet position in the Trump administration, his spokesman said on Tuesday.

Carson, a popular writer and speaker in conservative circles, has been a close adviser to Trump and is a vice chairman of Trump’s transition team.

He has been mentioned as a possible secretary of health and human services or education.

Carson’s business manager, Armstrong Williams, said Carson has made clear he has no experience in running a federal bureaucracy.

“Dr Carson doesn’t feel like that’s the best way for him to serve the president-elect,” Williams told Reuters.

He said Carson would remain a close adviser of Trump and a friend. “His life has not prepared him to be a Cabinet secretary,” Williams said.