Beautiful warm send off for the late Stephen ‘Mitu’ Githehu 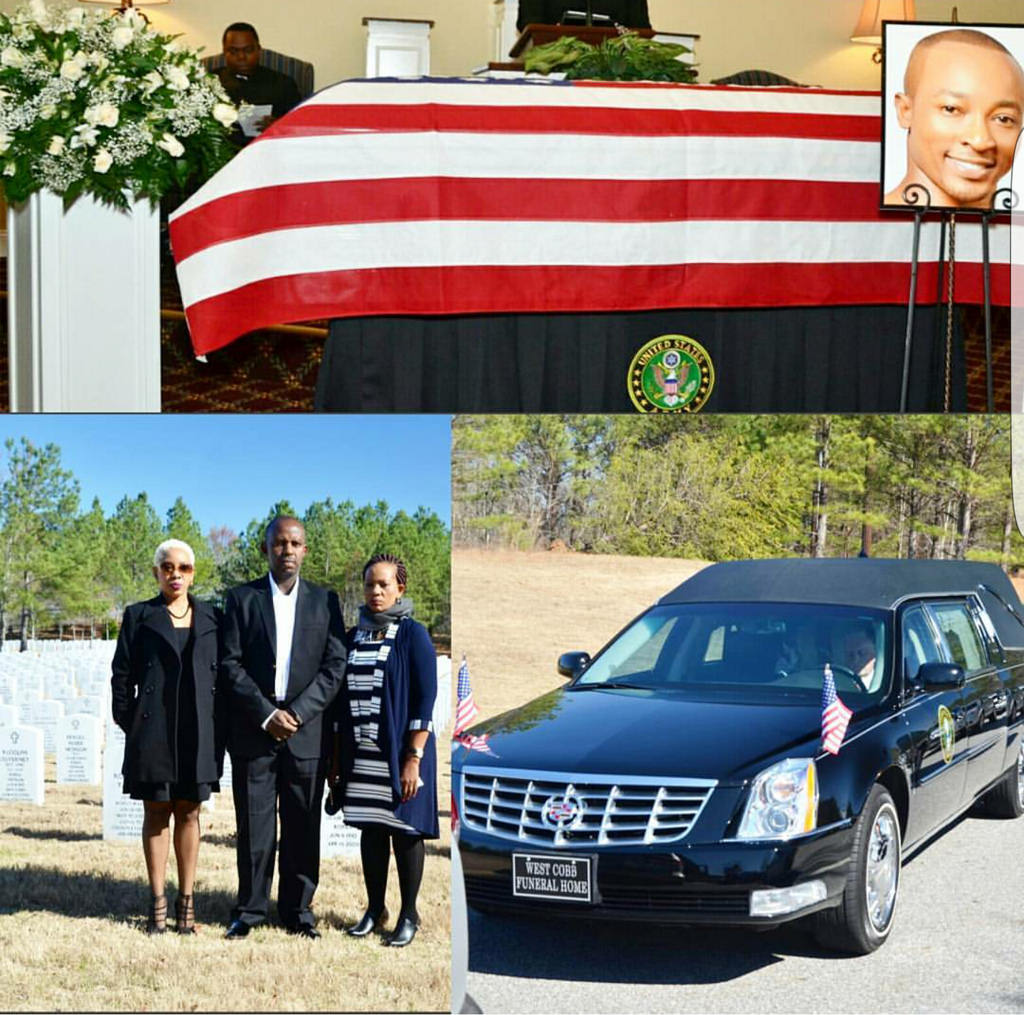 Beautiful warm send off for the late Stephen ‘Mitu’ Githehu

Today was a very special day.We had a beautiful send off for Stephen’Mitu’Githehu our brother,colleague and friend.

He was laid to rest in an amazing and serene place.”it is well..” a beautiful send off as he rightfully deserves.May he rest  his soul in eternal peace.

Thank you all for your prayers, words of comfort and generous support.

A sombre analogy of depression by Dr. Rev. Jackson Kariuki at the memorial service of the late Stephen ‘Mitu’ Gethehu at West Cobb Funeral Home.

Everybody referred to Mitu as a cool and funny guy. He served in the US army between 2010 and 2014 before enrolling for a degree program at Kennesaw State University.

He started acting strange in 2015; he wouldn’t leave his apartment and his social life dwindled. He shunned his

family and friends. He wouldn’t open the door for his only sister neither would he answer his phone or reply to messages. After months of locking himself in, the sister called the cops who went to his apartment and reported that he was clean shaven and looked “normal.” He told the cops to tell his family to leave him alone. But clearly something was wrong with Mitu…

His mother flew down from Kenya in November 2016 and she knocked on his door daily for weeks, but he wouldn’t open for her. She was devastated. The family tried everything, from going to the court to seek a 1013 certificate which authorizes transportation of a person that appears mentally ill, but that didn’t help because they needed 2 witnesses that had ‘laid eyes’/seen Stephen within 48 hours and observed irregular behavior. His mother and sister explained how he wouldn’t allow them to see him and that they had called the police several times. The court was not of much help. His mother flew back to Kenya very heartbroken from not seeing her son and feeling helpless for not being able to get any form of help.

Three weeks ago, he texted his sister out of the blue saying he was about to get evicted from his apartment. He asked if she wanted his paintings. She off course said yes and they were able to meet. At that point, Jane asked him, “where will you move to?” He said she would know soon enough. She asked him to move in with him but he refused. A few days later the sheriff and team showed up to evict him. As soon as they walked into his bedroom, he grabbed his gun and shot himself.

He leaves behind a wounded family with many  questions nobody can answer. He leaves a crashed mother, sister and father.

Let us show our support for Jane and her family during this challenging time both in prayer and financial support.

Thank you for all your support.

Beautiful warm send off for the late Stephen ‘Mitu’ Githehu Reviewed by samrack on March 4, 2017 .