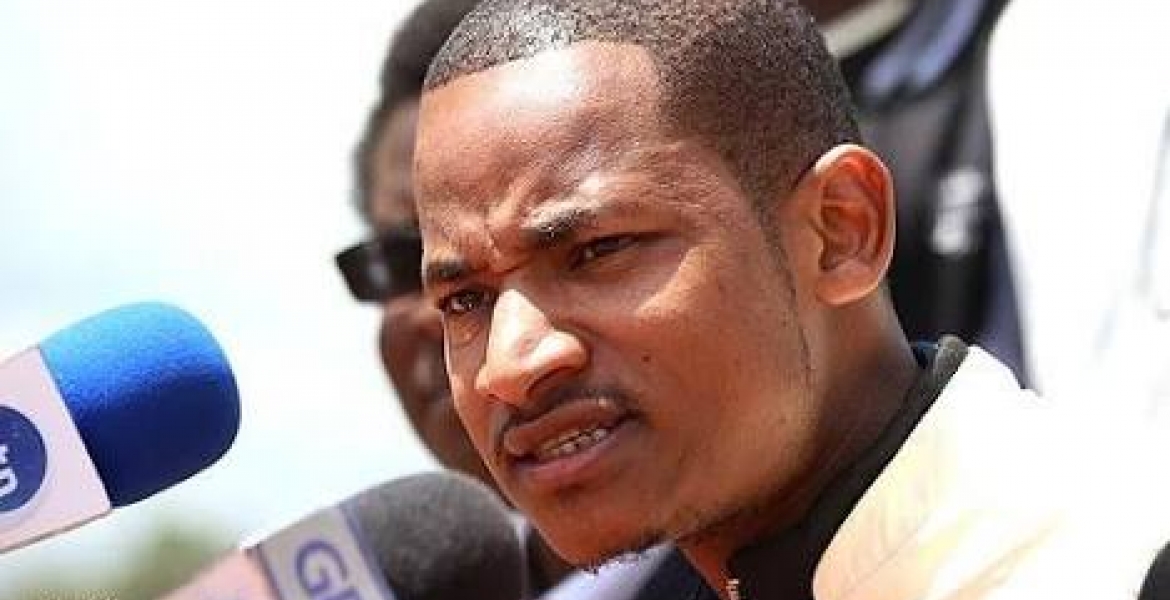 In a post on his Facebook page on Tuesday, the Orange Democratic Movement (ODM) MP called on Nairobi residents to give the Governor time to deliver his promises.

“Leaders are chosen by God. Nairobians should give Sonko time to deliver,” wrote Owino.

Sonko has been on the spot in the last few days following the sudden resignation of Deputy Governor Polycarp Igathe, who cited strained relationship with his boss as reason for his exit.

“Dear Nairobians, it is with a heavy heart that I resign my seat as elected Deputy Governor of Nairobi City County effective 1pm on 31st Jan 2018. I regret I have failed to earn the trust of the Governor to enable me to drive Admin & Management of the county,” Igathe posted on his Twitter account on Friday.

“Without fear, favour or ill will I step down to avoid abusing or betraying my oath of office to Kenyans, Nairobians & my family. Thank you for the encouraging support given to me so far,” he added.

Speaking to journalists in Mombasa on Monday, Sonko said he is not worried by Igathe’s resignation, stating that he has confidence with the team he hired to deliver his pledge to city residents.

“I have no fear or doubt that my team will fulfil the promises I made to the Nairobi people,” stated Sonko in Mombasa.