by samrack
in Business, Kenya, Kenya Diaspora News, News, Trending Elsewhere
A A
0

The Assets Recovery Agency (ARA) has dropped a lawsuit against three Nigerian companies; Avalon Offshore Logistics Limited, OIT Africa Limited, and RemX Capital Limited, which were at the epicentre of an international money laundering syndicate and were at risk of losing KSh5.7 billion to the State as proceeds of crime.

On September 7, 2022, the High Court issued withdrawal directions through Honourable Lady Justice E.N Maina, citing an affidavit filed by Fredrick Musyoki who swore they received information on February 11 that the companies were engaged in international money laundering and that investigations revealed they had received the money from multiple locations.

ARA filed a lawsuit in July accusing the three corporations of smuggling more than KSh 25 billion into the country from foreign jurisdictions between October and November of last year, and that the agency only discovered the illegal transactions when the accounts had a balance of KSh 5.7 billion. 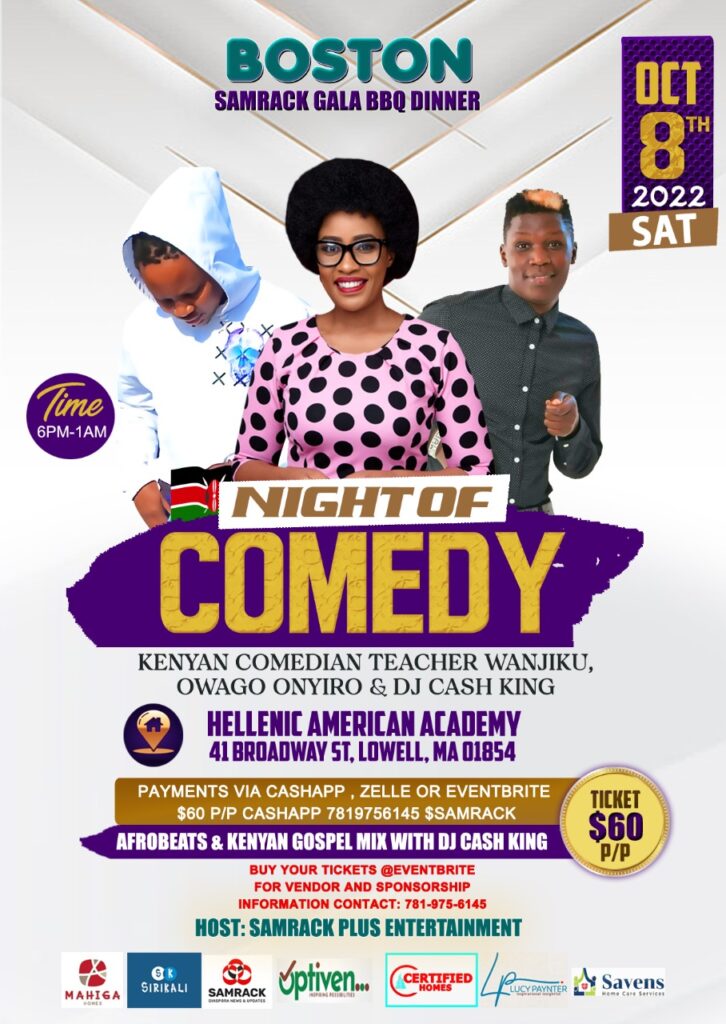 According to the ARA, the firms are owned by two Nigerians and two Kenyans who are registered as directors but are serving as proxies for powerful individuals.

In April, the agency secured orders freezing the companies’ accounts, preventing them from trading, withdrawing, transferring, or dealing in any way in any earnings or benefits received or accrued from the abovementioned monies.

ARA went on to say that the companies’ bank accounts had received credits from numerous dubious sources before they made rapid withdrawals and transfers to other countries in order to conceal, disguise, and mask the nature and purpose of the cash.

The marching band of the 3rd Battalion Royal Welsh and their goat mascot, Shenkin IV, march to Cardiff Castle for the proclamation of King Charles III.