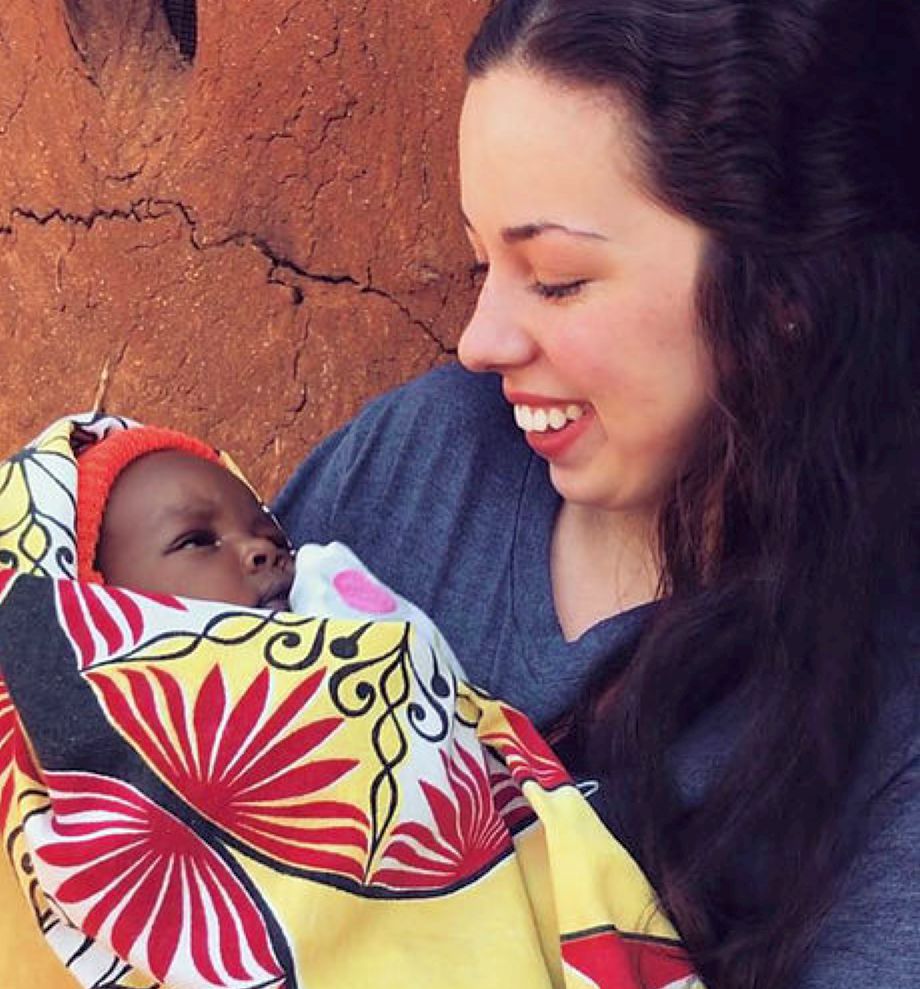 Maddie Archer, who runs Under His Wings International, holding a child.Photo Courtesy of underhiswingsinternational.com

JONESBORO, Ark. — Maddie Archer is no ordinary college freshman. The 18-year-old runs Under His Wings International, a nonprofit that funds a children’s home in Kenya with 21 kids in its care.

“The way mine is different is Under His Wings International rescues kids under 3 years of age,” said Archer, an Arkansas State University freshman from Brookland. “A child’s first three years is critical in development so if the child experiences abuse, poverty it can really affect their development for the rest of their life if not fixed in the first three years.”

The nonprofit, which will house children until they are age 18, was created last summer as Archer completed a five-week mission trip in Kenya. She said she did not plan to start it at that time, but everything just fell into place.

It was during that mission she met Fred, a native who, along with his wife Regina, worked with other children’s homes in the area, but believed more help was needed.

With each passing week in Kenya, Archer said she felt called to a long-term mission in opening a children’s home, although at first, she questioned that calling because she was 18 years old, needed to go to college and was unsure where she would find the money to fund the children’s home.

Those doubts slowly slipped away as small, unprovoked events occurred that slowly chipped at her doubts. One such event being a church service she attended where the sermons touched on exactly what she need to hear at that time to move forward. She said it was as if the speakers spoke directly to her.

She finally told her parents, who began prayer requests. She then told Regina and Fred, who were happy, but she suspected they saw it coming.

As she spoke with Fred and Regina about her plans, which included fundraising to open a children’s house, the couple offered the west wing of their large house so the dream could be realized sooner.

Within days, they had a nonprofit created, receiving calls and accepting the first six children. Archer used money set aside for a scuba diving trip she had planned to take after the mission trip to instead buy cribs, diapers and other baby necessities.

Archer completed her first mission at age 10. It was a 10-day family mission trip to Bogota, Colombia, with Children’s Vision International.

“They take kids off the streets and out into the country in Colombia and give them a home and give them an education and everything. It is similar to what I do now,” she said. “We went and helped out there for 10 days. Ever since then, it was kind of like I couldn’t feel like I could go back to living how I was living after I had seen that and experienced that firsthand.

“I just knew I was being called to something greater,” she added. — (AP)

She was 16 years old when she next traveled overseas to spend 10 days on a mission helping children in the Dominican Republic at the end of her 10th-grade year. The next summer, she completed a monthlong internship with Open Hearts Ministry in Nicaragua.

That internship was spent helping and supporting others completing missions as well as providing children’s crafts and fiestas, street evangelism and helping with a medical clinic.

Each mission trip only strengthened Archer’s desire to continue helping others, especially children. It led her to seeking out an opportunity to travel to Kenya last summer.READ MORE
SOURCE:http://www.phillytrib.com/
Arkansas teen creates children’s home in Kenya Reviewed by samrack on December 9, 2017 .