Millions of Kenyans across the country thronged churches to mark Christmas, an annual event that commemorates the birth of Jesus.

In Nairobi, the head of the Anglican Church of Kenya, Archbishop Jackson Ole Sapit called on Kenyans to support the ongoing war against corruption as they seek to build a just and prosperous nation.

“There are many challenges we recovered from in 2017, and 2018 has been a great year. We’ve seen revelations on corruption scandals which to me are critical and positive for the country,” he said after leading Christmas celebrations at the All Saints Cathedral.

He challenged agencies tasked with fighting corruption to do so with vigour saying the prevalence of economic crimes continued to threaten the prosperity of the nation.

“If corruption is hidden and continues to go unabated we will not have a nation,” the Archbishop warned.

The Most Reverend commended President Uhuru Kenyatta for leading the war against corruption saying its success is critical to Kenya’s development and attainment of a middle-income status without overly relying on debt to roll out development projects.

He noted that most public debt could, in fact, be avoided if the nation effectively guarded against looting of public funds.

“We want to urge the Head of State not to relent in this war. When he leads the country in the fight against corruption we shall preserve our posterity, we shall have enough resources, and we will reduce the debt burden,” Sapit told the press.

He challenged Christians and the media to play their role in the campaign against corruption, a vice he said has led to massive loss of public resources and an increase in the uptake of national debt.

“If God enables us, the Church and the media should continue to focus its attention on corruption and expose those who are responsible. We shall be able to save our resources and we shall not borrow as much as we’re borrowing,” Sapit said. 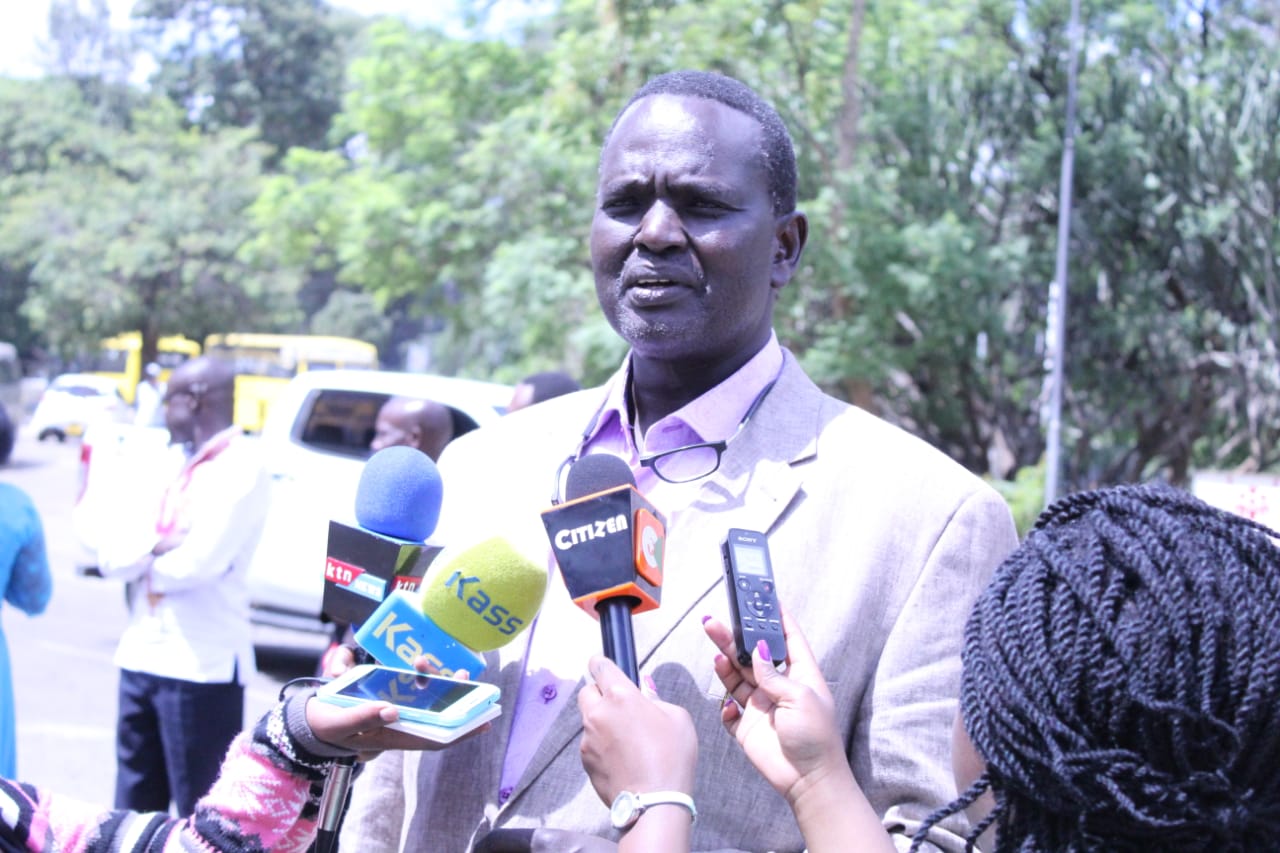 West Pokot Senator Samuel Pogishio who was among leaders attending the Christmas service at the All Saints Cathedral urged locals and leaders in North Rift regions to keep the peace as Christians across the country celebrate Christmas and New Year festivities.

Pogishio challenged leaders in the counties of West Pokot, Elgeyo Marakwet, and Turkana County to focus on building and sustaining peace in the region that has in the past been dogged by cross-border clashes fueled by cattle rustling.

“It is time for peace all-round. I hope that our people understand that peace is a message from God, especially as we mark Christmas,” said the former information minister.

He also urged leaders to commit to the fight against corruption, a cancer that continues to derail the nation from its development path.

“I hope that Christmas is a time of renewal, a time to think out the coming year and clean our country of corruption and other ills such as negative ethnicity,” he said.

“I hope the message of Christmas helps people to change their way of life and I am delighted that Archbishop Sapit underscored the need for us to jointly work towards the good of humanity,” he added.