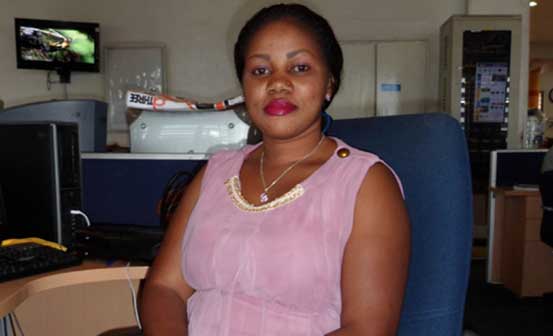 NAIROBI: A sister to the late gospel songstress Angela Chibalonza who died in a car crash in 2008 was on Saturday night found dead in her house. Mammy Runiga was found dead in her apartment in Nairobi’s Nyayo estate Embakasi.  She had reportedly collapsed in her bathroom. Her house girl Everlyne Atieno explained Mammy had been fine before, and had even cooked supper for the whole family. Mammy had previously complained of having a cold, and on Friday when she came home, she asked Atieno to go to the local chemist and get her flu medication. “I walked all over but I couldn’t find the specific medication she wanted. When I came back, she told me her nose is congested and she needs to take the medicine without fail,” said a tearful Atieno. Atieno said she wandered around and beyond the estate before getting the specific cold medication. When she returned with the drugs, Mammy instructed her to light a charcoal jiko to boil drinking water.

She then asked her to give her a portion of the water to use for bathing. “She said she was feeling cold and wanted to take a warm bath and use the steam from the boiling water to clear her blocked nose,” said Atieno. Mammy told her to take the jiko and the water to the bathroom. She was inside the bathroom for a while before one of her young daughters who needed to use the bathroom noticed that something was amiss. She knocked on the door, imploring her mother to open and got alarmed by her lack of response. She continued knocking, and when she realized her mother was not responding, she called Atieno. 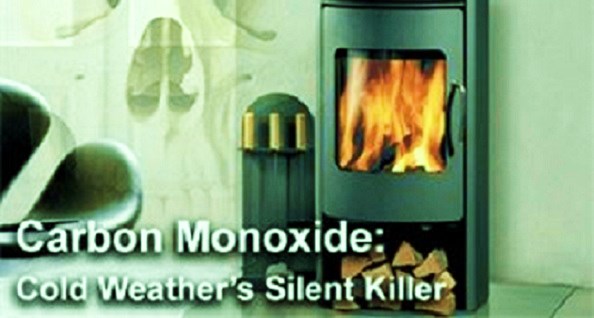 Atieno says she knocked on the door with urgency, but Mammy did not open. She ran outside and called on neighbours to come and help.

With the help of friends and neighbours, they were able to open the door, and it is then that they realized Mammy had collapsed on the bathroom floor. The jiko was still lightly burning in the bathroom. When she was rushed to the Kenyatta National Hospital (KNH), she was pronounced dead on arrival. Veteran musician Solomon Mkubwa who also stays in Embakasi was one of the people who rushed Mammy to hospital. Embakasi OCPD Apollo Wanyonyi said they are investigating to establish what caused the death. “We are yet to know how she died but the family says there was a jiko that was burning in the house. Experts are on the ground gathering more information,” said Wanyonyi. He added a post mortem report will also reveal what caused the death. Mammy was Angela’s younger sister and she also doubled up as her manager until she died in a fatal road accident in 2008. She leaves behind a husband who was away on the time of her death, and three children. Neighbours described her as a spitting image of her late sister Chibalonza whose music has continued to rock the airwaves long after she had died.
Read more at: http://www.standardmedia.co.ke/article/2000190864/angela-chibalonza-s-sister-found-dead-in-embakasi?articleID=2000190864&story_title=angela-chibalonza-s-sister-found-dead-in-embakasi-nairobi&pageNo=2