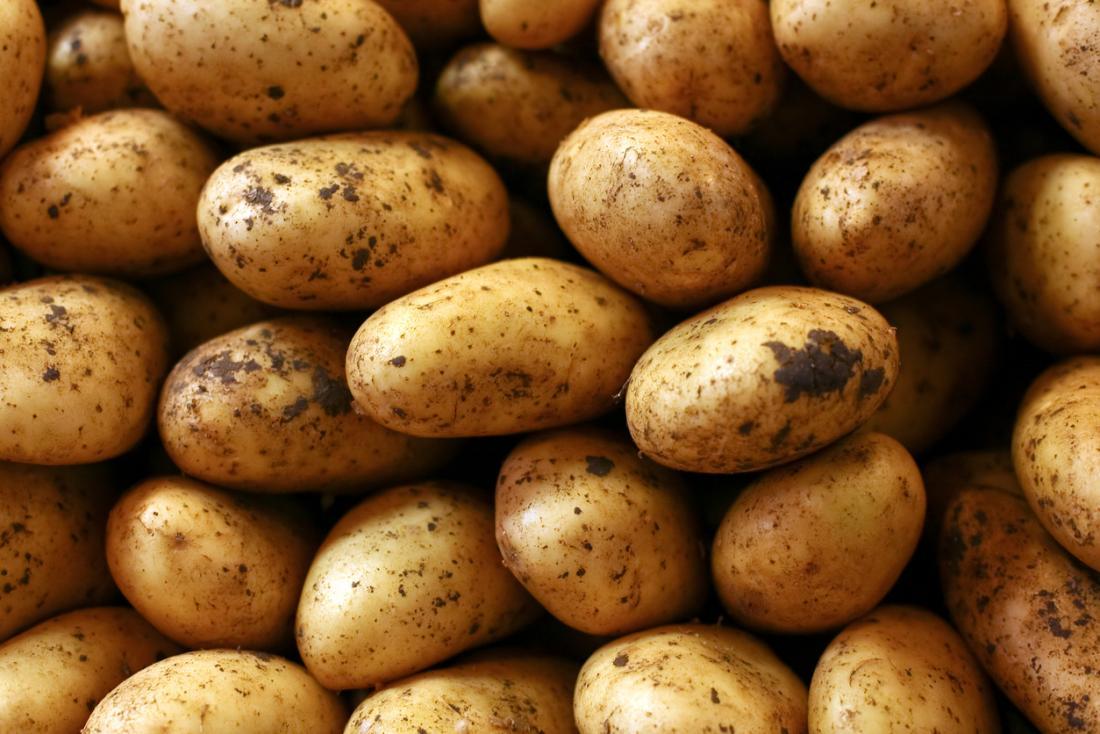 Ryan Cranney, CEO of Cranney Farms in Oakley, Idaho, about 150 miles from Boise, told CNN the majority of his potatoes from the farm are typically sold to grocery stores and to restaurants to make french fries.

Because of stay-at-home orders throughout the nation, Cranney said the food service demand is down significantly, leaving him with six months worth of crop.

“With people staying at home, these restaurants have shut down and so our markets have just kind of fallen apart,” Cranney said. “The factories that we sell to for french fries, they’ve lost their sales and had to shut their factories down with freezers full of french fries and so the outlets for our potatoes, we’re having a difficult time getting them to market.”

A little over 50% of Cranney’s sales come from its potato crop, according to Cranney.

Cranney Farms also grows sugar beats, wheat, barley, mustard seeds, corn and alfalfa and they raise cattle, but Cranney said their potato crop and cattle have been hit the hardest.

“We’ve made our best assumptions so we’re cutting back what we’re going to grow this year,” Cranney said. “If things turn around quickly and take off, we’re going to be short. But if it drags on longer for several more months, it could be a total disaster. People are going to lose their farms over this.”

Initially, Cranney said he posted about the crop on Facebook, urging members of his community of about 700 people to show up at the farm and grab as many potatoes as they want. But now, people are driving hours to pick some up.

“The response has completely blown me away,” Cranney said. “People are coming from all over the place.”

Cranney said he’s expecting a woman from Kansas on Thursday who will have driven 19 hours. Food banks and soup kitchens are also starting to show up.

Most of the people who have come for the potatoes are doing it for others, grabbing them for friends and neighbors.

“We gave a little bit and now they’re giving in return, and that’s what made it worth it to me,” Cranney said. “It’s been fun for me to see people thinking of others and give their time and resources to take care of other people.”

An Idaho farm in USA is giving away 2 million potatoes because coronavirus has hurt demand Reviewed by samrack on May 4, 2020 .