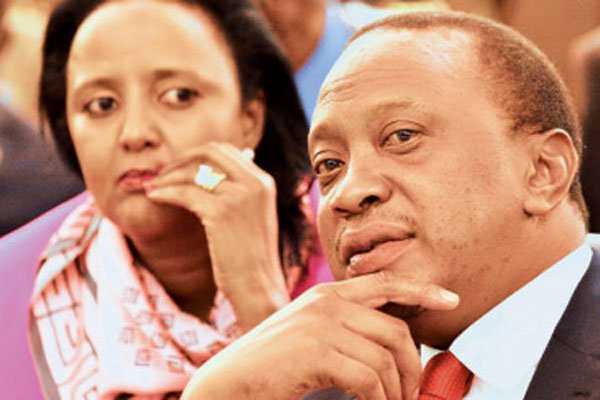 Kenya has lost its bid to have one of its own as chairperson of the African Union Commission.

In a vote that took seven rounds to conclude, Kenya’s Foreign Affairs Cabinet Secretary Amina Mohamed lost to her Chad counterpart Moussa Faki Mahamat, to nib in the bud her ambitions to be the continent’s top diplomat.

It is a vote that had seen Kenya campaign strongly across Africa, with President Uhuru Kenyatta sending special envoys to 53 countries.

But in a race that had five candidates, the final battle was between Ms Mohamed and Mr Mahamat, both distinguished civil servants in the foreign service of their countries.

After the polls, Kenya promptly admitted defeat, with State House spokesperson Manoah Esipisu promising that the Kenyan government will work with the new chairperson.

“We congratulate him on a race well won. we pledge to work with him to defend the pan-African agenda of integration of Africa as well as democracy,” he said.

He added: “Kenya’s Ambassador Mohamed ran a valiant race. Her candidacy marked the re-emergence of Kenya at the very heart of the pan-African project.”