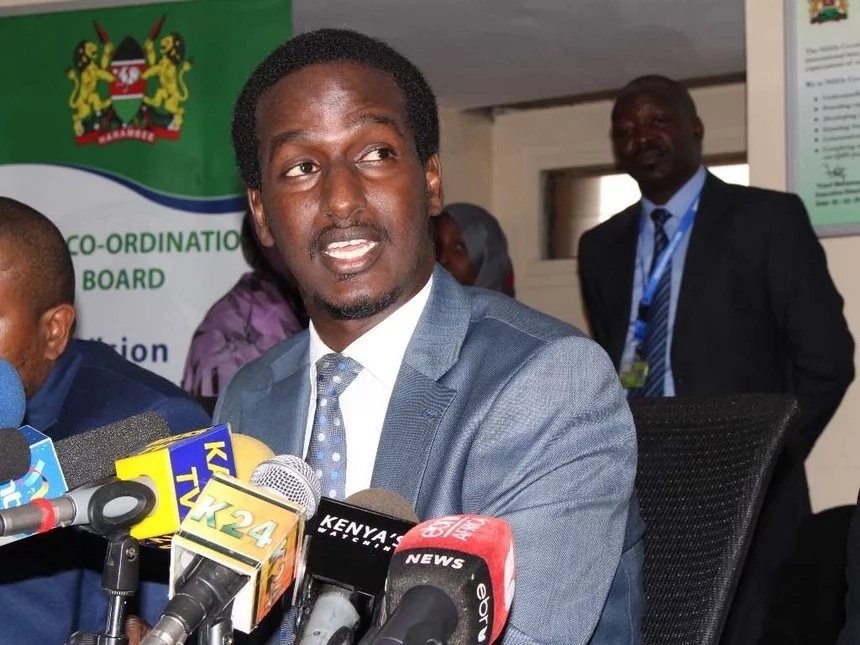 Americans up in arms against billionaire believed to fund Raila Odinga and most Kenyan NGOs. PHOTO: Star

Petitions to the US government by Americans want him declared a terrorist for sedition and treason among other accusations – He is widely accused of interfering with the electoral process as well as funding riots and protests in the US, Kenya and elsewhere American billionaire George Soros continues to make headlines around the world – for all the wrong reasons. Soros, notorious for his penchant for funding regime change around the world, is no longer a stranger in Kenyan politics. Read more: https://www.tuko.co.ke/

Americans up in arms against billionaire believed to fund Raila Odinga and most Kenyan NGOs Reviewed by samrack on November 8, 2017 .