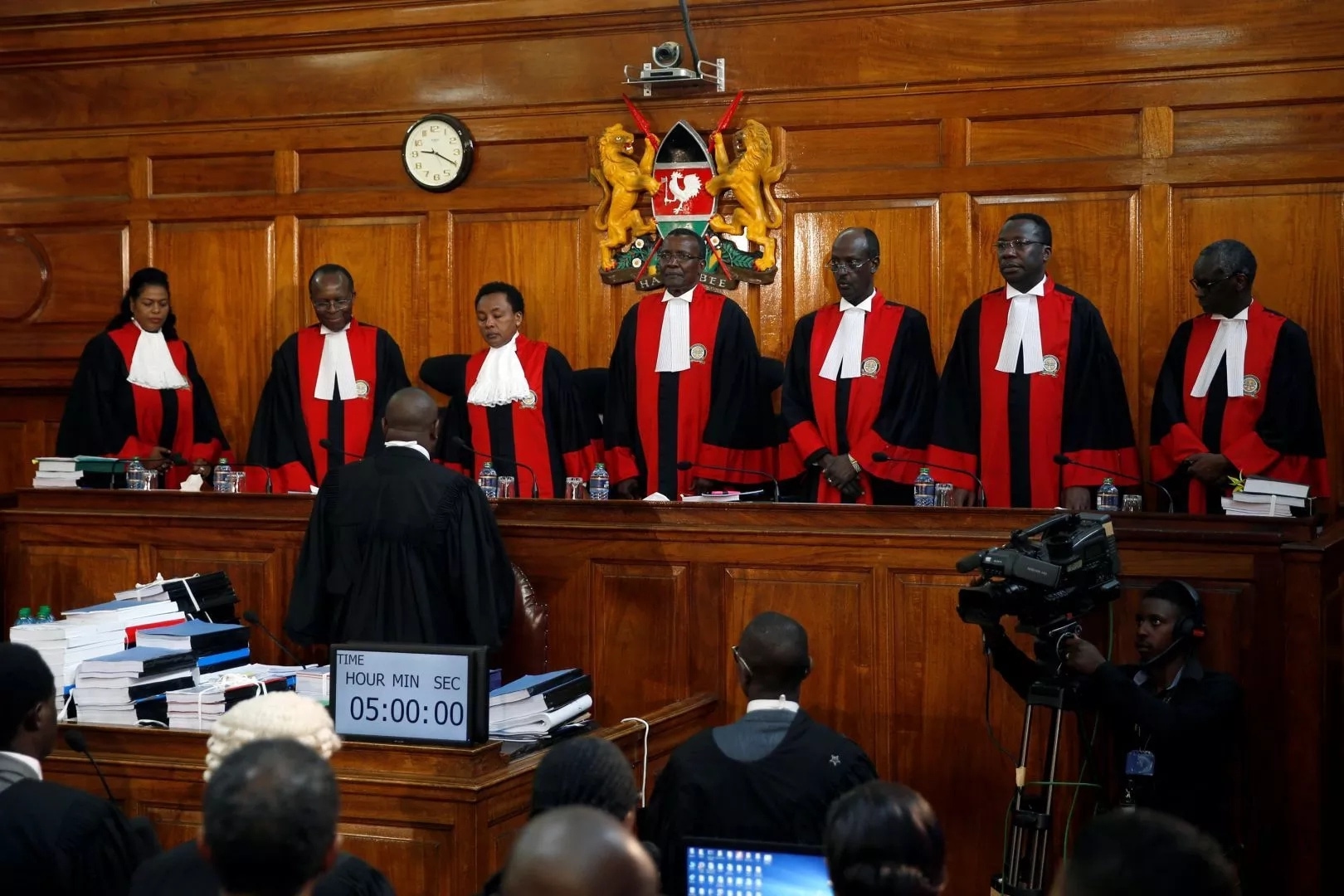 The African Union has urged Kenyans to respect the ruling to be delivered by the Supreme Court – AU lauded NASA for petitioning Uhuru’s win – It also lauded the Supreme Court for agreeing to take up the petition – The ruling will be made on Friday, September 1 The African Union (AU), a representative of African countries in which Kenya is a member, has urged Kenyans to respect the outcome of the Supreme Court ruling on the presidential petition. In a statement released Wednesday, August 30, AU said the decision of the Supreme Court should be respected by all Kenyans as enshrined in the constitution. AU said it was pleased that the aggrieved parties (NASA) followed the established legal channels to find a solution to their dissatisfaction.

It also lauded the Supreme Court for embracing the petition. “The Council recognised the fact that the aggrieved political parties resorted to established legal channels and mechanisms as provided for in the constitution of Kenya to address contentious issues on the outcomes of the election of August 8, 2017,” the statement read in part.

Supreme Court judges led by Chief Justice David Maraga have retreated to a secret location to write down the judgement which they will deliver on Friday, September 1. They, however, have to go through at least 70000 page documents to be able to draw their judgement. NASA strategist economist David Ndii hinted that should the decision go against them they will call for mass action.