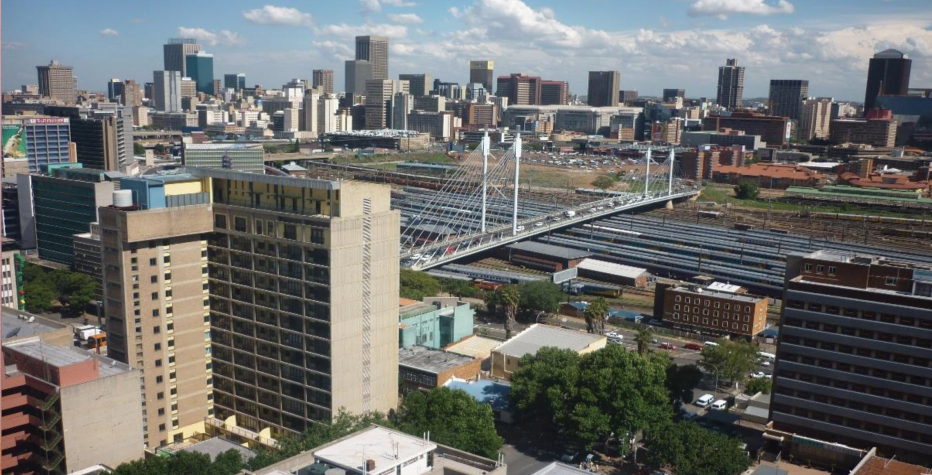 Nairobi — Kenya has been ranked third in ease of access to credit in the sub Saharan Africa according to a new report by the Institute of Chartered Accountants in England and Wales (ICAEW).

The report dubbed Economic Insight: Africa Quarter 3 2016 says Kenya is ranked after Rwanda and Zambia and before Ghana, Mauritius and Uganda.

“Access to finance is a vital driver of economic growth, so this is great news for Kenya. The interest cap enacted in Kenya benefits customers by both keeping the rates regulated, as well as spurring greater competition amongst banks. It could also further incentivise more accurate credit scoring. All of these measures should help Kenyan businesses in the longer term,” said Michael Armstrong, Regional Director, ICAEW Middle East, Africa and South Asia.

According to the report released on Friday, Rwanda has made six reforms to facilitate getting credit during 2010-16, through strengthening borrowers’ and lenders’ collateral laws.

“Angola came in at the bottom of the rankings, and it is much more difficult to get credit there than in SSA on average. Angola only made one reform to facilitate access to credit in 2010-16. While Angola has the third largest banking system after Nigeria and South Africa in SSA, only a small portion of the population uses the banking system and few businesses apply for loans,” the report states.

The report however says the Kenya’s credit market will be distorted in the short term following the new enacted a law in August 2016 prohibiting banks from lending at rates of more than 4 per cent over the Central Bank Rate that is currently at 10 per cent taking the rates down from weighted average lending rates of 18.2 per cent as at June 2016.

But on a more positive note the report states the new law could spur greater competition and incentive more accurate credit scoring.

“Both would be positive for access to finance in the longer term. Given that banks will require some time to adjust to the new regulation, and considering uncertainty related to global financial conditions, Kenyan authorities are expected to adopt a cautious approach towards monetary easing,” the report observes.

Sub Saharan Africa, the report indicates performs relatively poorly in terms of getting credit compared to other regions of the world, with a regional average Distance to Frontier score of 35.9 per cent – only the Middle East and North African region does worse.

According to Making Finance Work for Africa in 2015 only 23 per cent of African households had access to formal or semi-formal financial services.

Share thisFacebookTwitterPinterestEmailWhatsAppAfrica: Kenya Ranked 3rd in Access to Credit in Sub Saharan Africa Nairobi — Kenya has been ranked third in ease of access to credit in the sub Saharan Africa according to a new report by the Institute of Chartered Accountants in England and Wales (ICAEW). The report dubbed Economic Insight: Africa Quarter 3