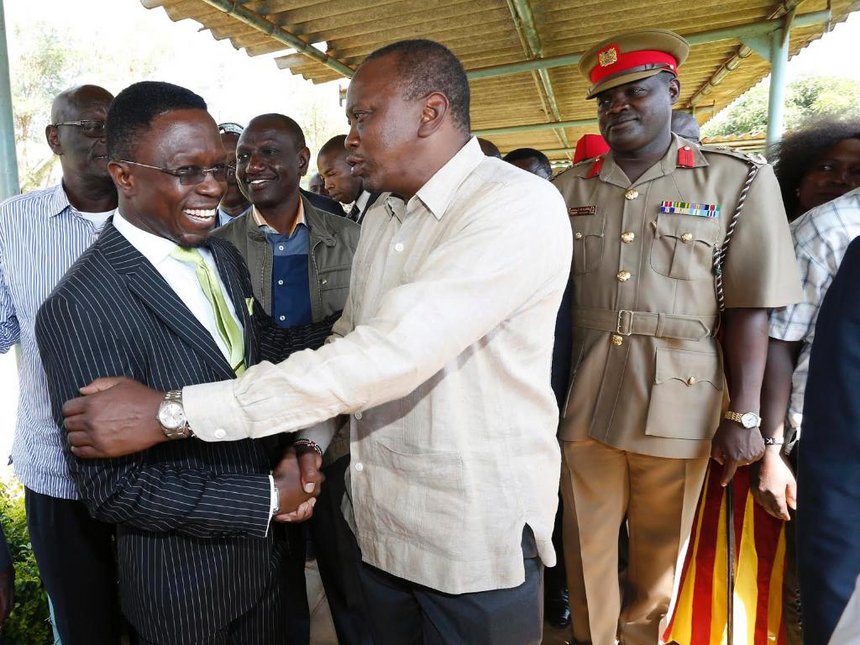 Ababu has landed the position of team leader while Kuria will act as the chairman of the team. The team will retain the name Mbele Iko Sawa that it used during campaigns in the nullified election.