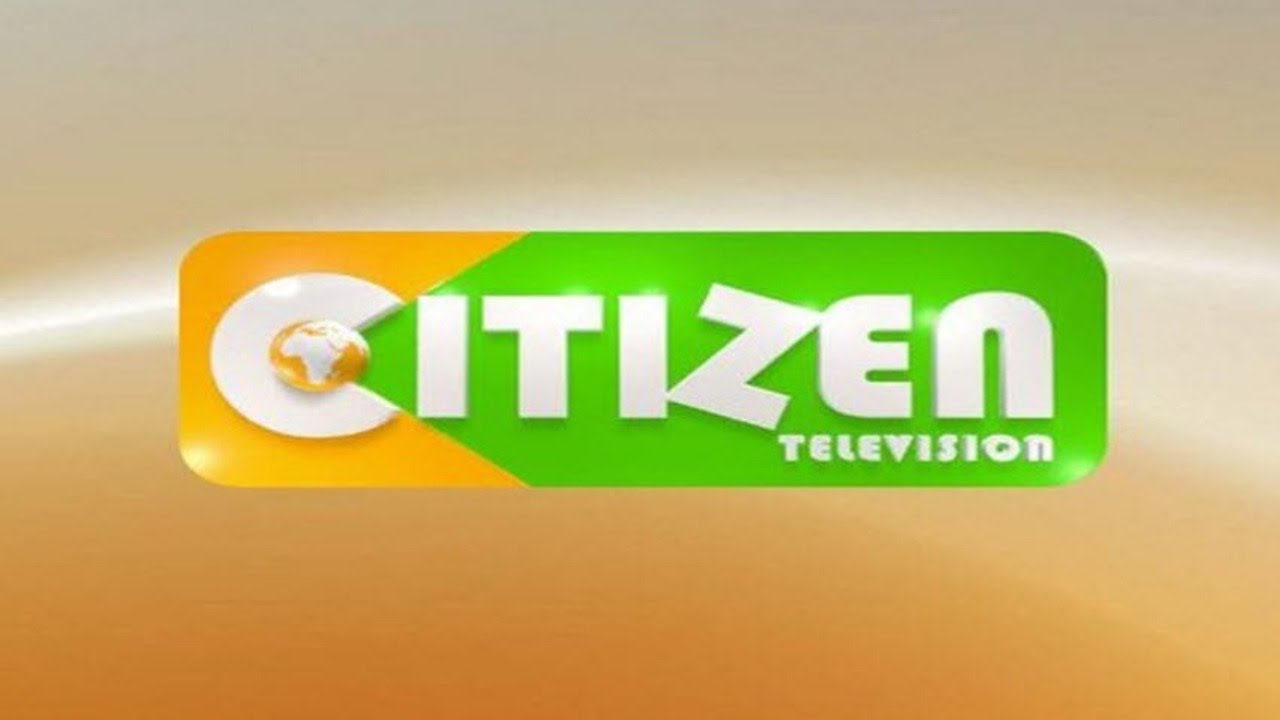 A blow to Royal media tycoon SK Macharia after he lost an appeal in court for declaring him bankrupt.

According to the bankruptcy receiving order as elucidated in the by a local newspaper, the Royal media owner SK Macharia lost an appeal in court after he was declared bankrupt.

Through an official communication to the state, the government will take a responsibility to supervise and monitor the businessman’s assets.

Among the assets owned by SK Macharia is the Citizen TV channel which will soon be under the state’s directorship.

SK Macharia is the Chief Executive Officer of Royal media

According to the report, the Attorney General advised the state to take charge in supervising and monitoring SK Macharia’s assets that will retrieve to recover his debt.

“The notice has been issued for the benefit of all creditors and captures all his debts, all bank loans, suppliers and any other creditors.”

The order means Mr Macharia will lose access to his businesses, bank accounts and property that will be under the watch of the official receiver.

He also risks losing directorship in companies that he and his wife, Purity Gathoni, own, including Royal Media Services – which owns Citizen TV and radio as well as several vernacular radio stations.

But Mr Macharia has the option of keeping the Official Receiver at bay by issuing a plan on how he intends to repay all his debts and enter into court-supervised agreements with all the creditors.

The law demands that Mr Gakuru summon a general meeting of the creditors to discuss how to deal with the businessman’s property.

Mr Macharia is also expected to provide Mr Gakuru with a statement of his wealth that includes his assets, debts and liabilities as well as securities held by people he owes money.

Mr Macharia lost an appeal, which sought to bar the State from enforcing a 2009 bankruptcy ruling, last year.

He has moved to the Supreme Court to challenge the appeals court decision, but he has yet to secure order freezing the judges’ directives, leading to the placement of the receiving order in Friday’s Kenya Gazette notice.

He lost the three-decade battle to bar businessman Livingston Waithaka, the managing director of Ocean Freight Transporters Company Limited, from declaring him bankrupt for failing to refund him Sh500,000 in a land deal that fell through.

The High Court in 2001 ordered Mr Macharia to repay the debt with an annual interest of 19 per cent that is compounded monthly from December 1986 following the botched land deal.

Mr Macharia ignored the ruling until 2008 when Mr Waithaka served him with bankruptcy notices. The High Court judges said the debtors failed to settle the amount despite bankruptcy notices having been issued to them.

At the Court of Appeal, the judges ruled that Mr Macharia and his wife challenged the court ruling on the existence of the debt instead of the bankruptcy suit.

Mr Waithaka says he paid Sh500,000 as a deposit to the couple in the 1980s for a plot in Nairobi’s Industrial Area which was then valued at Sh2 million.

The couple acknowledged receiving the amount but maintains Mr Waithaka owes them Sh1.5 million as the balance for purchase of the plot, off Enterprise Road.

They argued that the land deal was botched by Mr Waithaka after he turned down the plot despite paying the Sh500,000 deposit. The land was allocated to the Macharias by the State in 1982 and they were expected to pay Shh636, 970 for it.

They later agreed to sell the property to Mr Waithaka, who declined after its records indicated it was along Biashara Street in Nairobi’s city centre and not Industrial Area, according to court filings.

A blow to Royal media tycoon SK Macharia after he lost an appeal in court for declaring him bankrupt Reviewed by samrack on October 23, 2020 .