147 fatalities per @NDOCKenya. 4 of the attackers dead as the #GarissaAttack ends. Tragic. Avoidable?

Home  › Kenya › News › Security › War on Terror › 147 fatalities per @NDOCKenya. 4 of the attackers dead as the #GarissaAttack ends. Tragic. Avoidable? 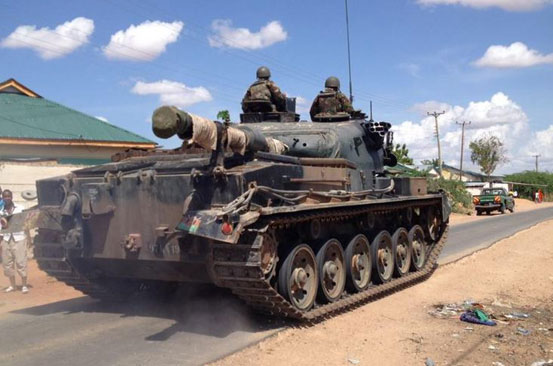 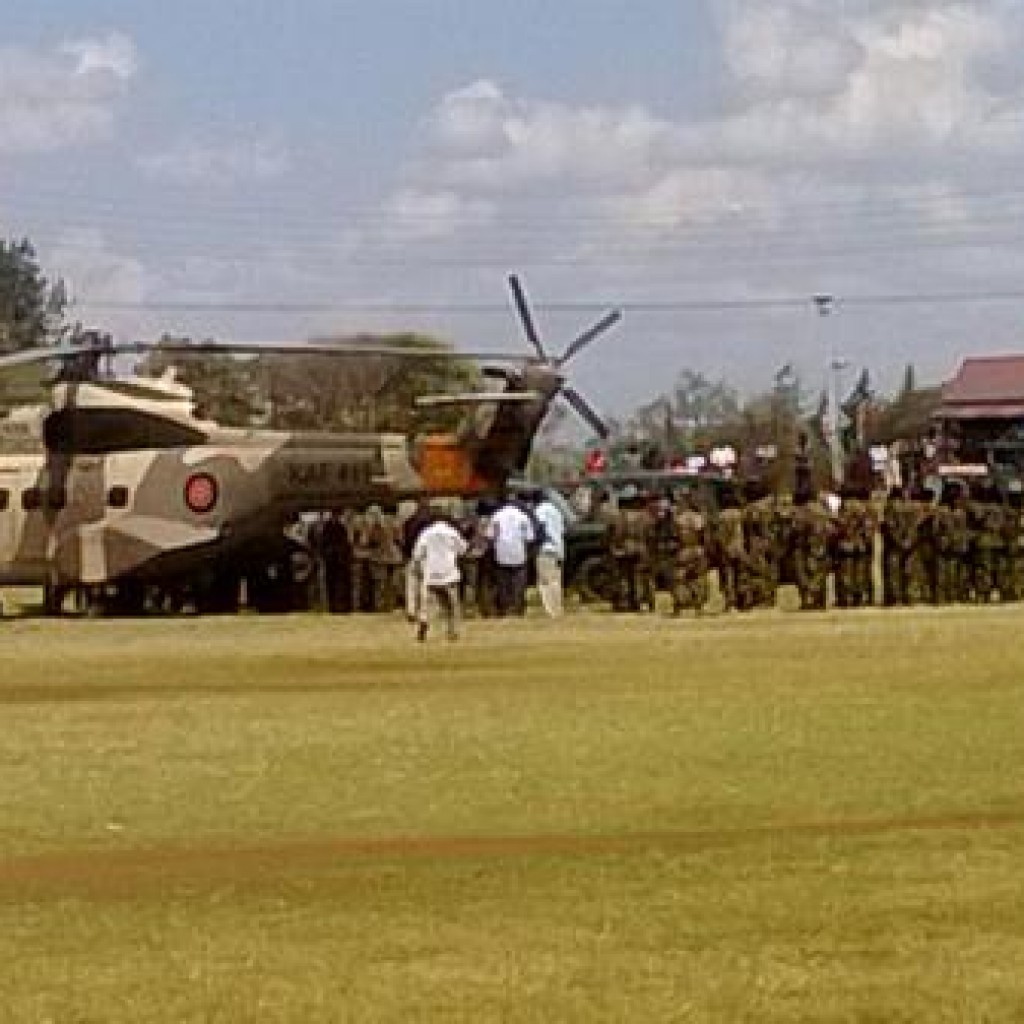 Military choppers landing with the dead and injured at Langata Barracks away from media focus.

The Interior Cabinet Secretary Joseph Nkaissery has said that 70 people have died during the ongoing siege at Garissa University College have been killed.

“Two terrorists have been neutralised in the ongoing operation. Security agencies intensify rescue operation,” read a post on the Ministry’s twitter handle. The terrorists have been holding hostages at the university since Thursday dawn and at least 17 people have been killed in the attack. Military tanks were spotted headed for rescue operation at the institution. At least 97 people have been wounded and evacuated and nine airlifted to Nairobi in critical condition.

The Ministry also warned against the circulation of gruesome images from the terror attack, saying action will be taken against those found guilty. “We are putting on notice those publishing gory photos of victims from the #GarissaAttack.  Legal action will be taken,” read a tweet by the Ministry’s spokesperson Mwenda Njoka. See Also: Kenyan security agencies raise to Sh20m bounty of Al shabaab militant behind Garissa University attack
Read more at: http://www.standardmedia.co.ke/thecounties/article/2000157070/70-people-killed-in-garissa-university-

147 fatalities per @NDOCKenya. 4 of the attackers dead as the #GarissaAttack ends. Tragic. Avoidable? Reviewed by samrack on April 2, 2015 .