Nairobi, 28th December 2016
33 scholars in the 2016 class of the Equity Leaders Program
(ELP) have received admissions to study in top Global Universities during the Early Decisions
application round. This number is expected to more than double when the regular admissions are
released in March 2017. This brings the total number of ELP scholars studying or alumni in
global universities to 362. 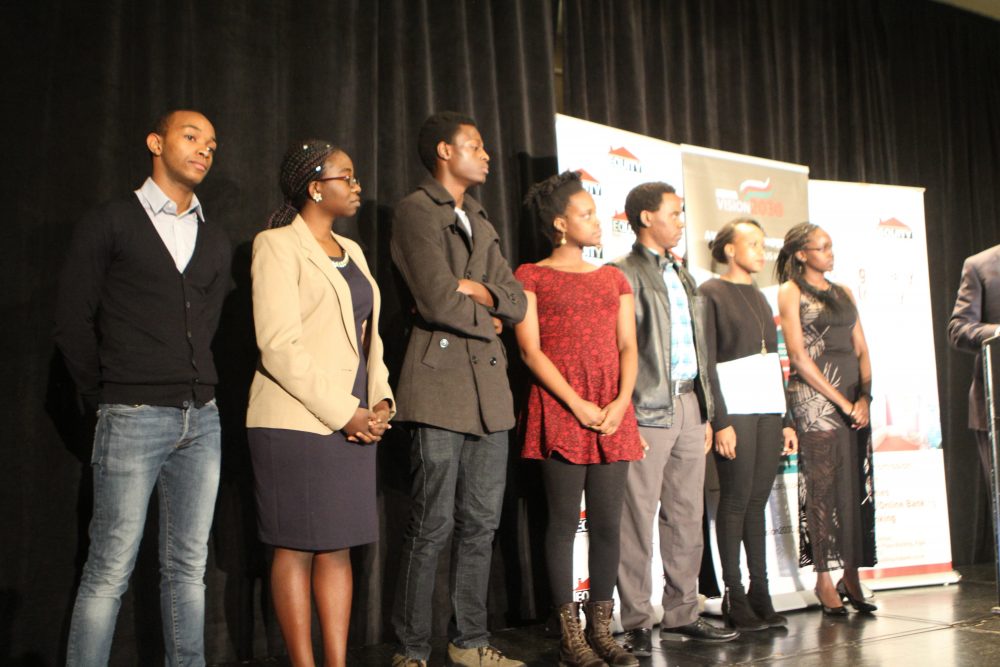 Of the 33 admissions, 18 are alumni of the Wings to Fly program bringing the total number of
Wings to Fly scholars who have transited to global universities to 32.
“We are very proud of our ELP scholars who are increasingly demonstrating capability to
compete for the most competitive positions in some of the top universities globally. In Early
Decision application, scholars submit an application to only one university. This year, 98 ELP
scholars attempted the early decision application translating to 34% admission rate as compared
to last years’ 20%. This shows how our Kenyan children are academically competitive on the
global scale,” said Dr. Mwangi, the Executive Chairman of Equity Group Foundation that
implements ELP on behalf of Equity Bank.
Dr Mwangi further added; “while it was expected that best performing students would ordinarily
come from national schools, we are seeing a trend where scholars joining ELP are distributed
across national, county and district schools. This performance should serve to encourage students
from all secondary schools in Kenya that no matter which school they attend, they can achieve
their dreams if they focus, are determined and aim high.”
ELP admits the top performing boy and girl in the Kenya Certificate of Secondary Education
(K.C.S.E.) exams from each district in Kenya. Wings to Fly scholars who also score an A in
K.C.S.E. also qualify to join the ELP. The program aims at empowering young academically
gifted scholars by supporting their access to education in public universities in Kenya and around
the globe, as well as equipping them with leadership skills.
To date, ELP has benefited 4,490 scholars who are studying both locally and abroad or alumni.
Of these, 2,057 are Wings to Fly scholars who have successfully transited to the university.
“The objective is to develop a generation of servant leaders who will think globally; are inspired
to fight poverty in the African continent; embrace sustainable development; improve living
standards and coexist peacefully as a people while being fully committed to giving back to
society.”, Dr. Mwangi added.
Source: Equity Bank 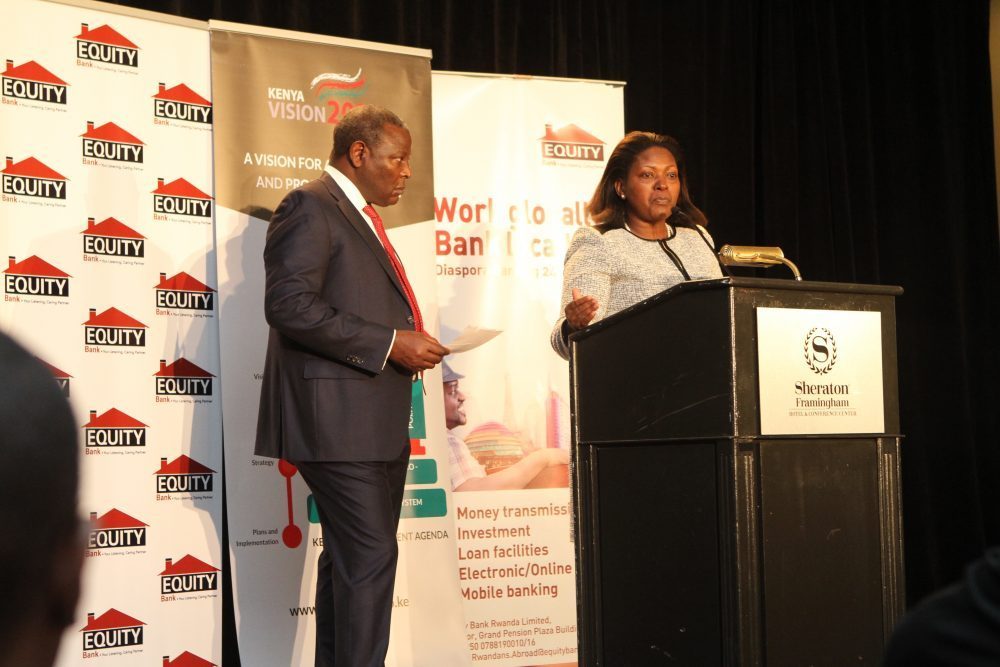 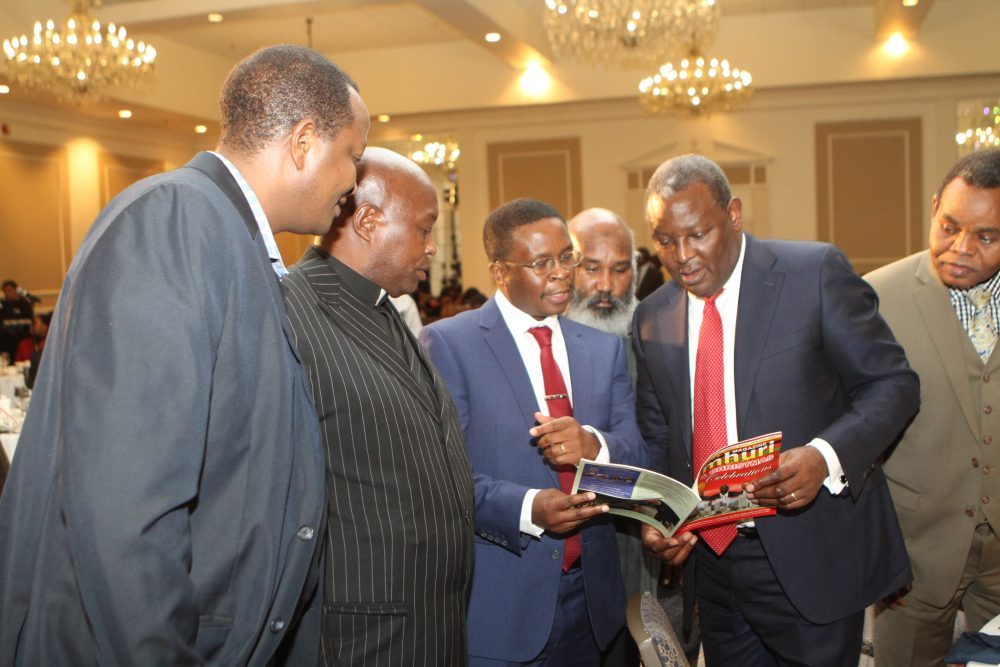 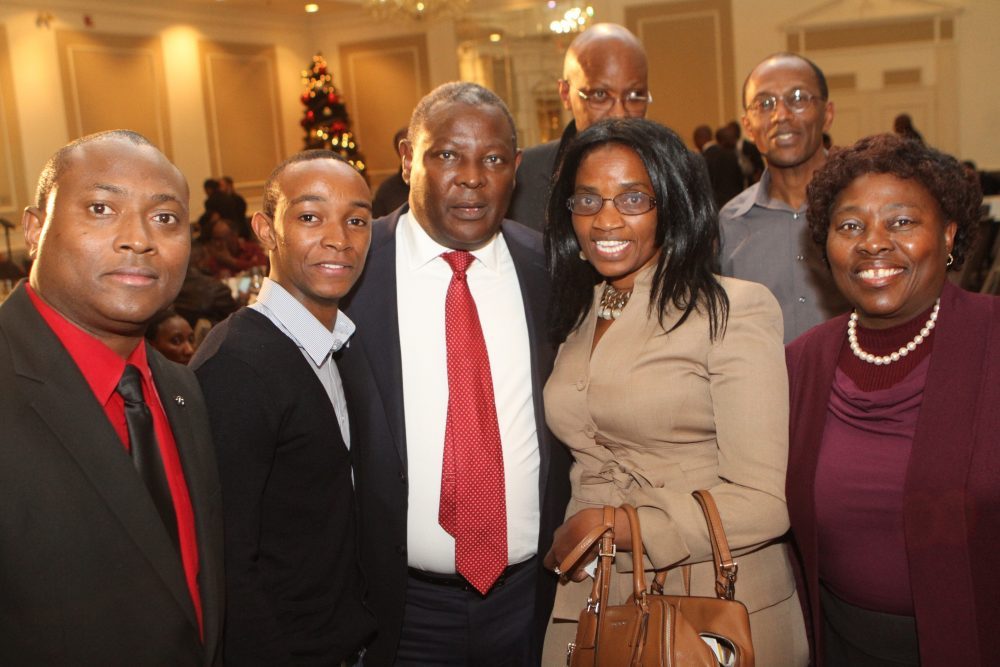 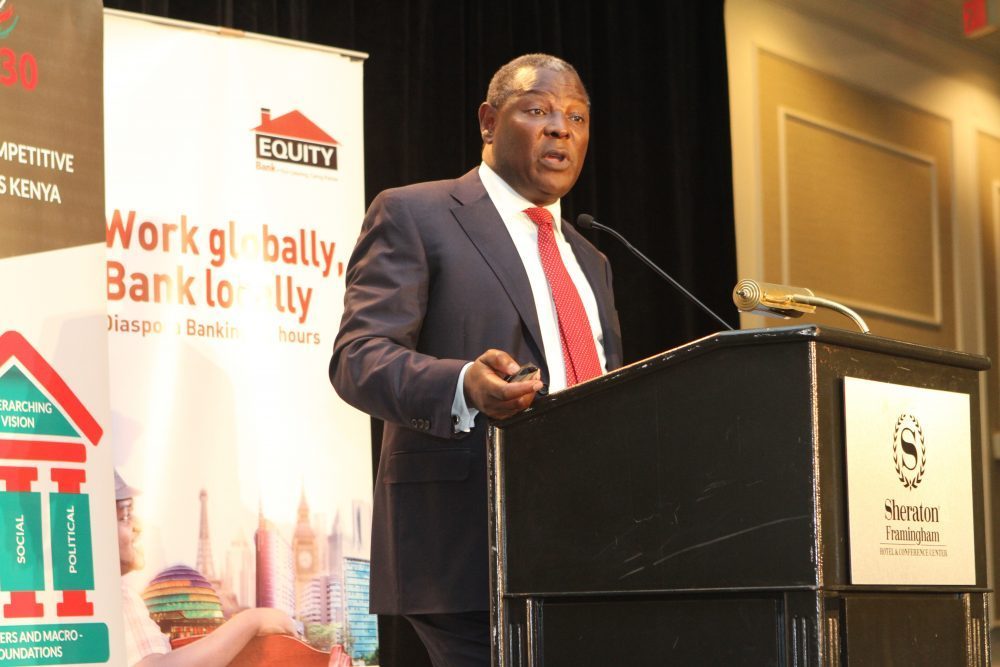 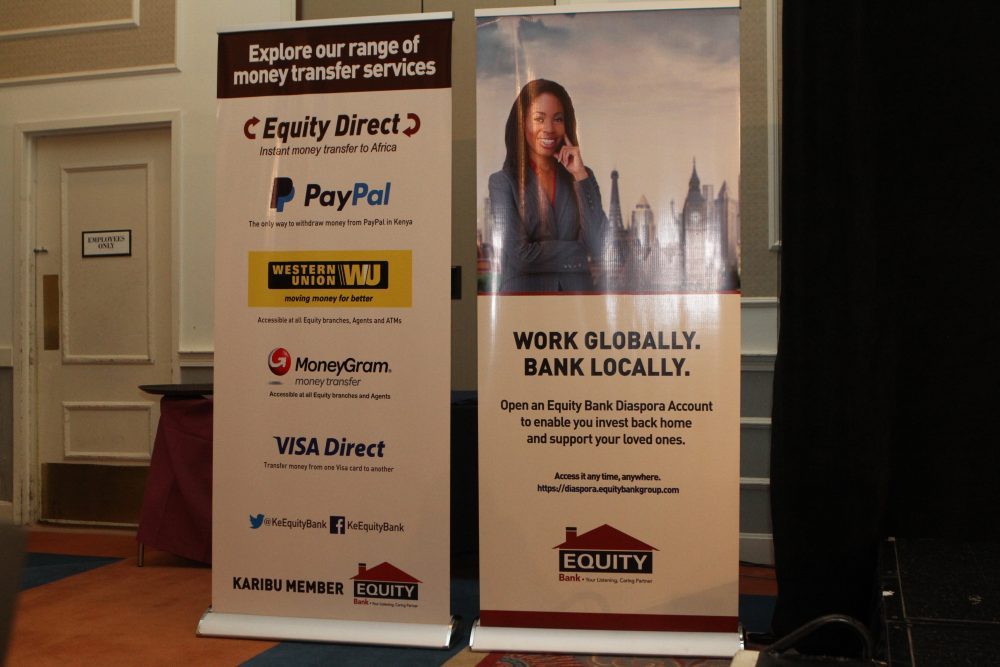 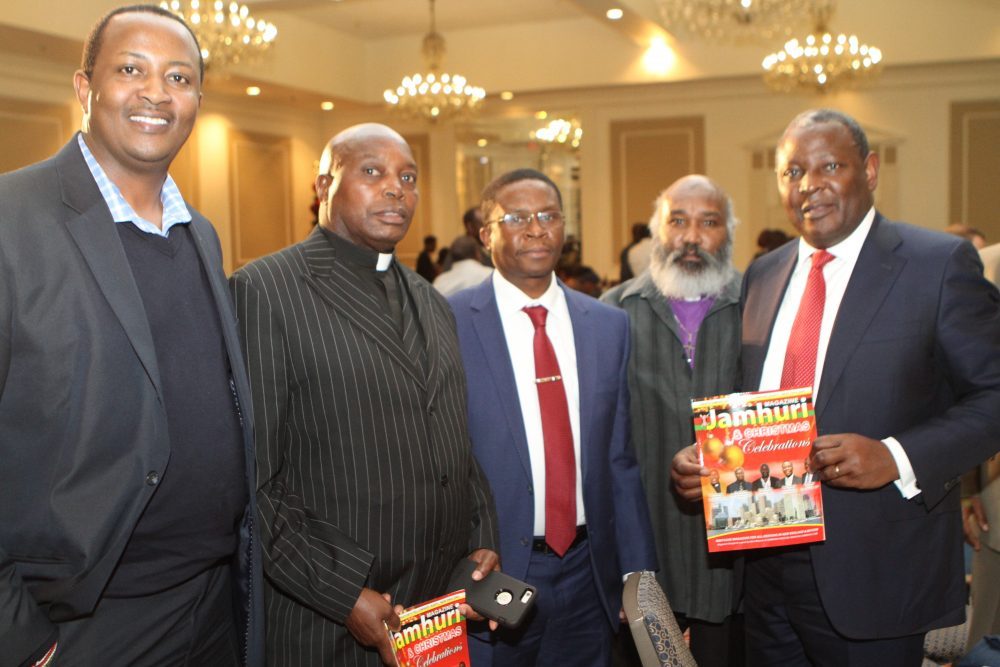 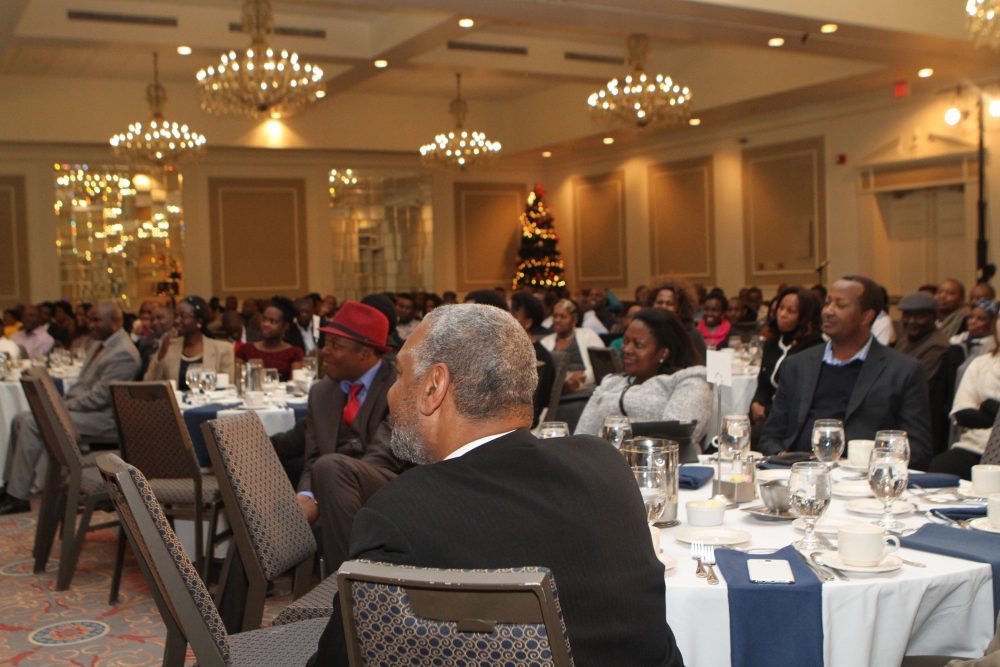 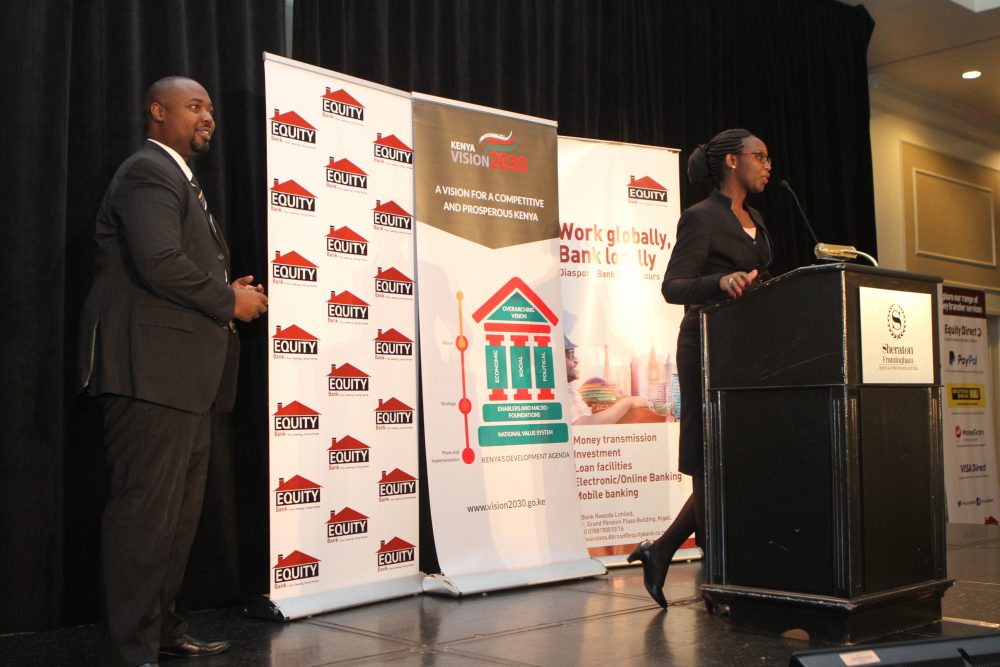 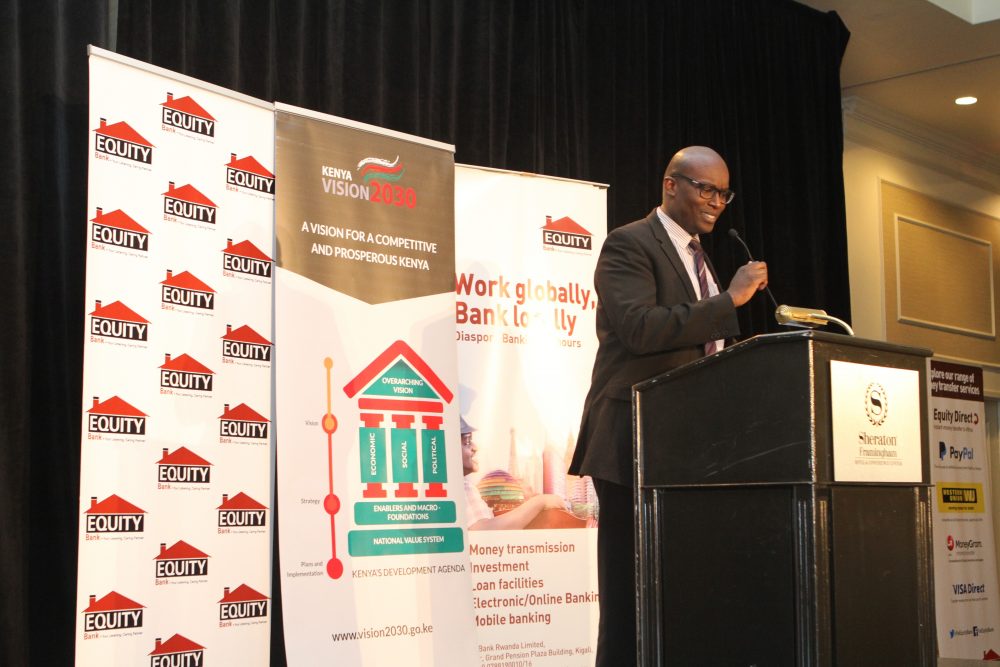 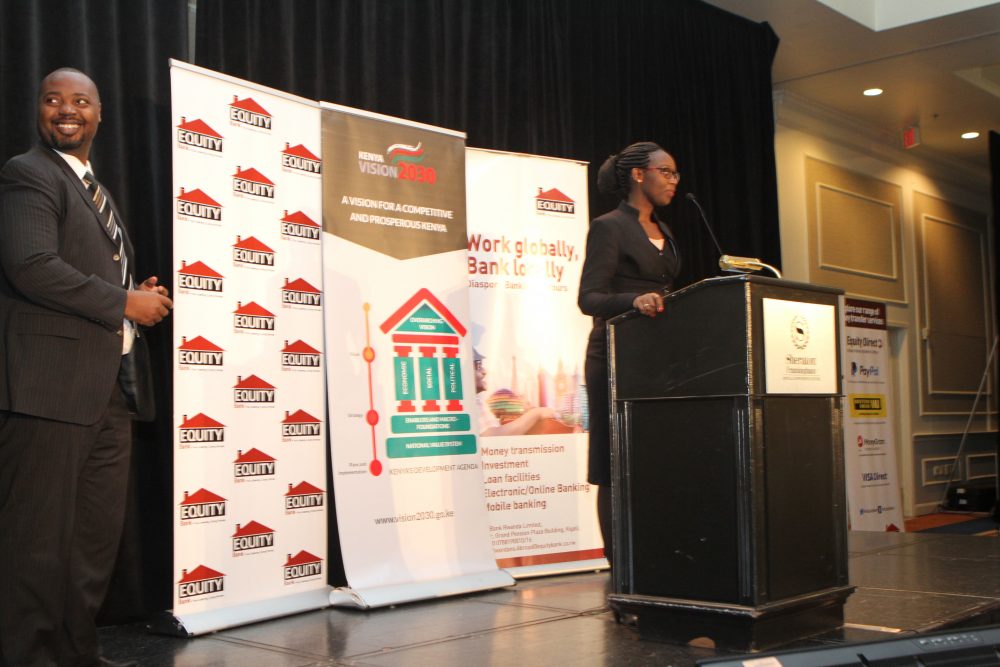 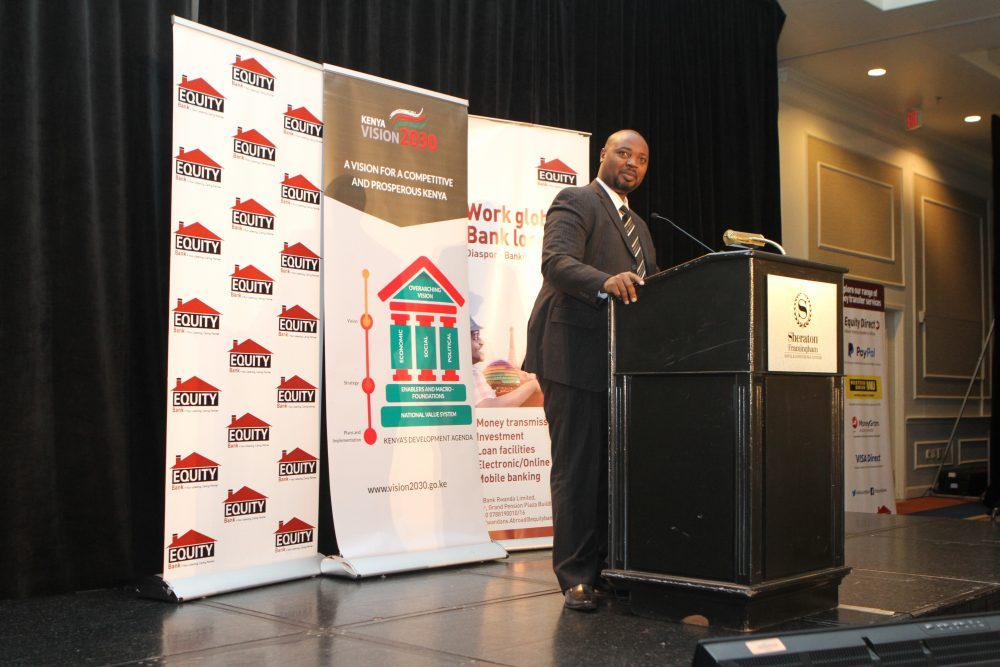 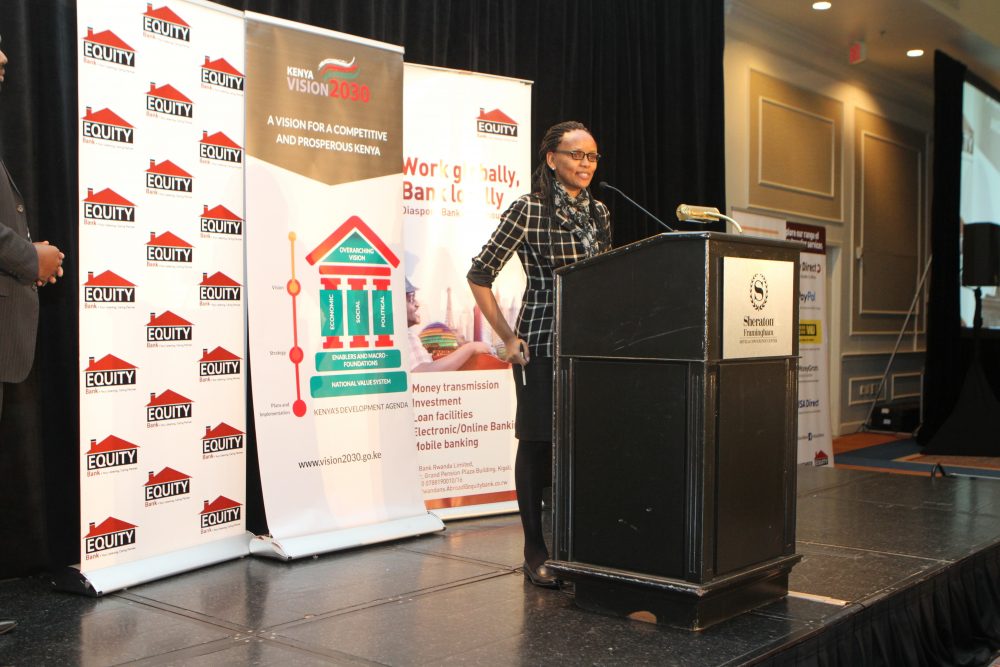 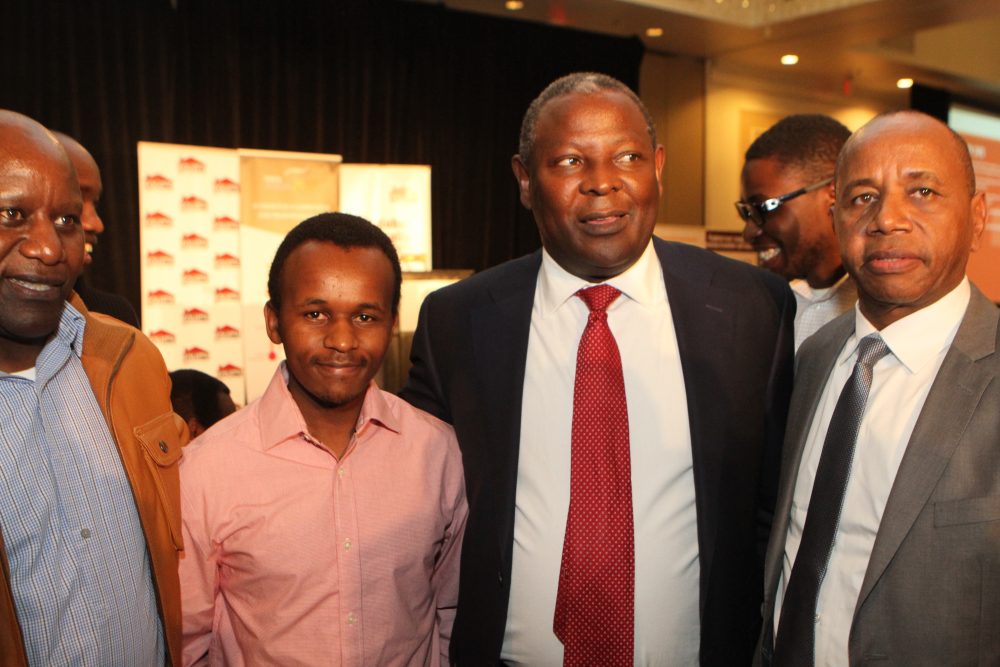 MPESA in India; Over 1 million users,Vodafone granted approval to establish a payments bank