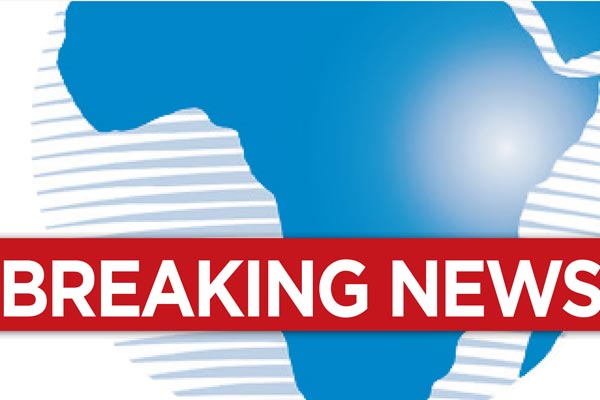 However, Dubai-based Al Ghurair Printing and Publishing company will proceed with the printing of ballots for other races, judges Joel Ngugi, John Mativo and George Odunga said on Friday.

In their judgement, the judges faulted Independent Electoral and Boundaries Commission (IEBC) for failing to consult all candidates in the August poll before awarding the Sh2.5-billion tender to Al Ghurair.

The commission also did a shoddy job on public participation as required in law, the judges said.

The judgement is a big victory for the National Super Alliance (Nasa) and its candidate Raila Odinga who had opposed the tender award, arguing that its favoured Uhuru Kenyatta, his arch-rival in the August 8 polls.

In the case, Nasa had argued that Al Ghurair had close links with the first family and senior people in the Jubilee Party.

However, the judges dismissed this allegation in their judgement, saying Nasa relied on newspaper cuttings to prove the claim yet paper cuttings are not admissible in law.

President Kenyatta’s Jubilee Party had supported IEBC’s case and the verdict has also dealt a blow to it.

With only 31 days left to the General Election, IEBC will to race against time to deliver ballots for the high-stakes election in which both Mr Odinga and Mr Kenyatta are battling for political survival.

Mr Kenyatta is seeking a second and final term while Mr Odinga is seeking to break the jinx that has seen him lose to rivals three times.

High Court strikes out presidential ballots tender The High Court has ordered the electoral commission to advertise new tender for printing presidential poll ballots. However, Dubai-based Al Ghurair Printing and Publishing company will proceed with the printing of ballots for other races, judges Joel Ngugi, John Mativo and George Odunga said on Friday. SH2.5BN In