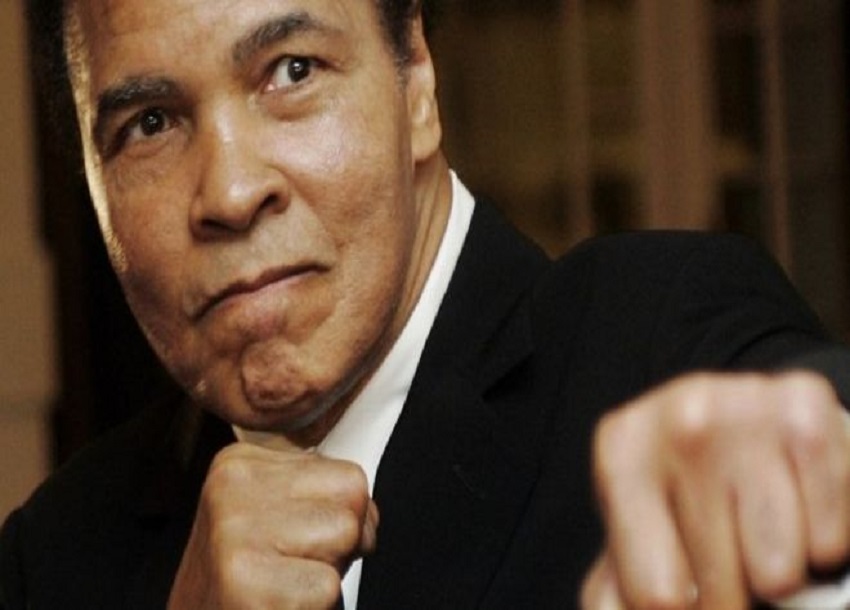 A memorial service honoring boxing legend Muhammad Ali was held in his hometown of Louisville, Kentucky on Friday afternoon.

Thousands of mourners lined the streets to pay their last respects to Ali during a farewell procession which preceded the memorial service, with many chanting Ali‘s name and throwing flowers at the hearse.

The service took place at the city’s KFC Center and was attended by a host of famous names including ex-boxers Mike Tyson and Lennox Lewis, actor Will Smith and former president Bill Clinton.

Many fans and mourners who gathered outside of the center spoke of their admiration for the legendary boxer, who many regard as one of the greatest sporting icons of all time.

“I loved to see him get all the nationalities together, bringing people together. It’s been a long-time coming, but it’s a big movement,” said Debra Anderson, a mourner.

“The things he did with boxing, and innovated in the ring, and he was never scared to just say what he felt and take a stand for what he believed in, and I think that’s something we all should do. And I thought it was just really important to come to see him off the right way,” said Cameron Gracey.

“I don’t think there’ll ever be anybody like him again, you know, that transcends obviously the sports world,” said another mourner named Steve.

Muhammad Ali passed away at the age of 74 in Arizona on June 4.