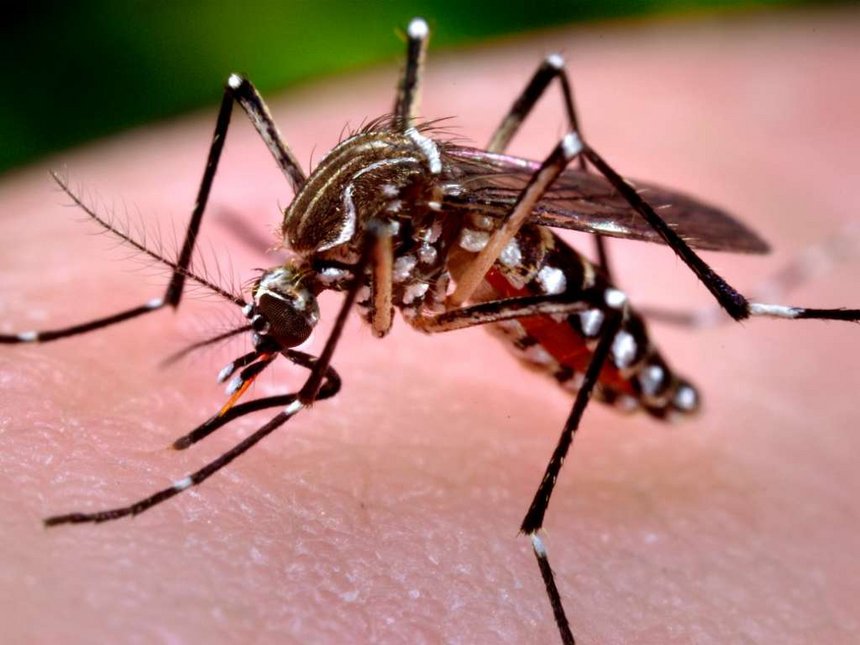 The disease has spread to all six sub counties in the county..

Kisauni recorded the highest number of cases at 37, followed by Mvita at 25.

“This is to notify you that there is a dengue fever outbreak in Mombasa County and we therefore need to respond effectively and in a coordinated approach to contain the outbreak,”Shikelly said.

Last week, county officials warned of an outbreak of water and vector borne disease as a result of the long rains.

In 2011, Mandera, reported heightened cases of dengue fever and the same were attributed to have trickled down from neighbouring country Somalia which had reported several cases in the previous months.

Dengue fever is a disease spread by mosquitoes. It is more prevalent in areas that are crowded and unhygienic.

Some of the its symptoms include severe headache, pain behind the eyes, muscle and joint pains, nausea, vomiting or swollen glands.

Health experts in noted that heavy rains being experienced in the region have created new breeding grounds for mosquitoes, which are the vectors transmitting the disease to humans.

They have also enhanced health surveillance and taken precautionary measures against the disease.

Dengue fever has no treatment or vaccination. It is controlled by spraying stagnant water and clearing bushes around homes.

119 infected after Mombasa dengue fever outbreak Reviewed by samrack on May 7, 2017 .